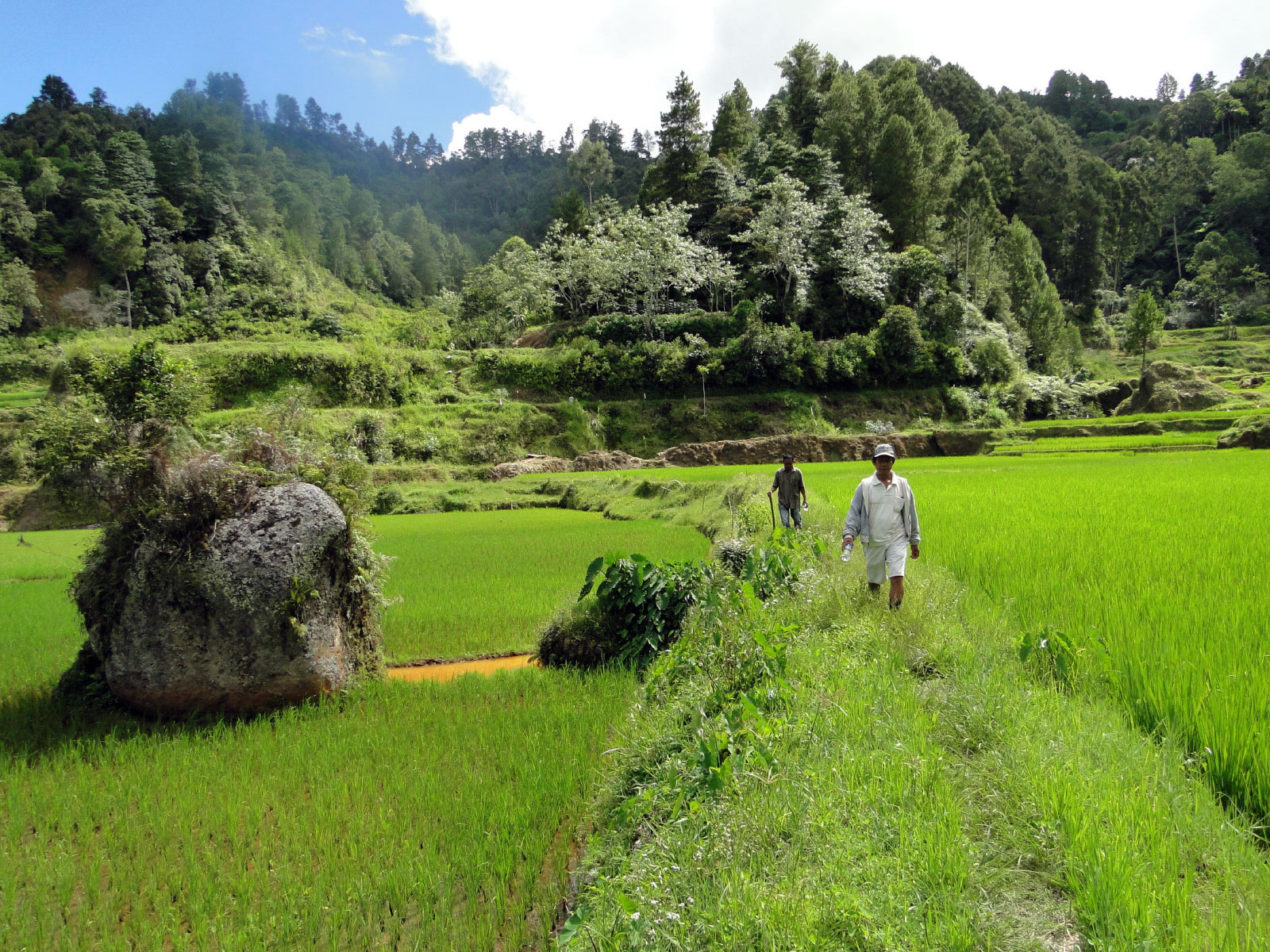 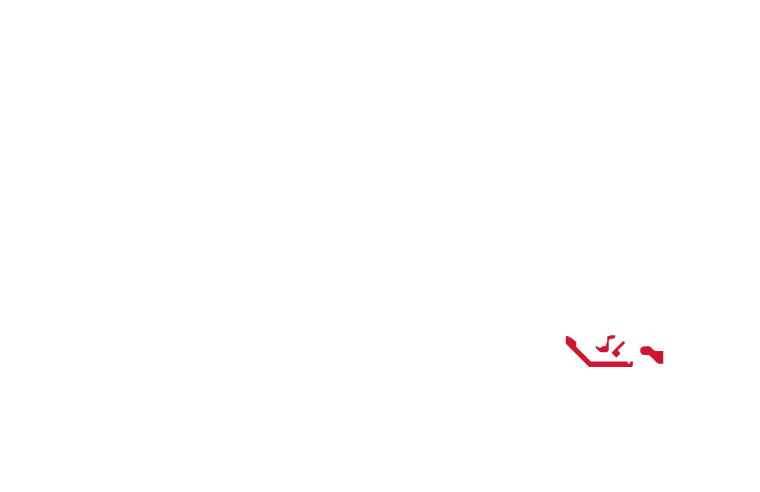 Around 17,000 islands make up the Republic of Indonesia. They stretch over more than 5,000 kilometers along the equator. Naturally, landscapes and cultures vary from region to region. There are Indian, Arabic, Chinese and European influences to Indonesia's identity and a broad spread of religious beliefs. Nevertheless, Indonesia is often held as an example for peaceful co-existence and tolerance despite divergent lifestyles. As diverse as the Indonesian people is Indonesian coffee. Flavors differ significantly from island to island. Exploring them can truly turn into an exciting and adventurous act.

Coffee cultivation in Indonesia holds a 300-year-old history. Today, Indonesia is said to be one of the top five coffee producing countries in the world. Out of the roughly 17,000 islands, only about a handful emerged as major Indonesian coffee producing regions. Among the better known ones are Sumatra, Sulawesi, Java, but also smaller islands such as Bali and Flores. Approx. 92% of the coffee production is in the hands of small producers using traditional techniques such as the semi-washed processing technique called "giling basah". "Giling basah" literally means "wet grinding" and hints onto the major difference to the (fully) washed process.

After mechanically depulping the cherries, the beans are dried for a day. Next, the mucilage is washed off, leaving the parchment to dry. Here comes the essential difference: the parchment is only dried to 30-35% moisture content and immediately hulled in this "semi-dry" status. Usually, the parchment remains onto the beans until shortly before shipping. Now, the hulled beans are set out to dry until they reach their desired moisture level of 11-12%.

As a result of this semi-washed process, the beans shimmer bluish and only have little acidity. They tend to have full body and strong spicy notes such as earthiness, tobacco and herbs. However, due to the scattered smallholder structure and their autonomous processing, sourcing a homogenous coffee can sometimes result in a true challenge. 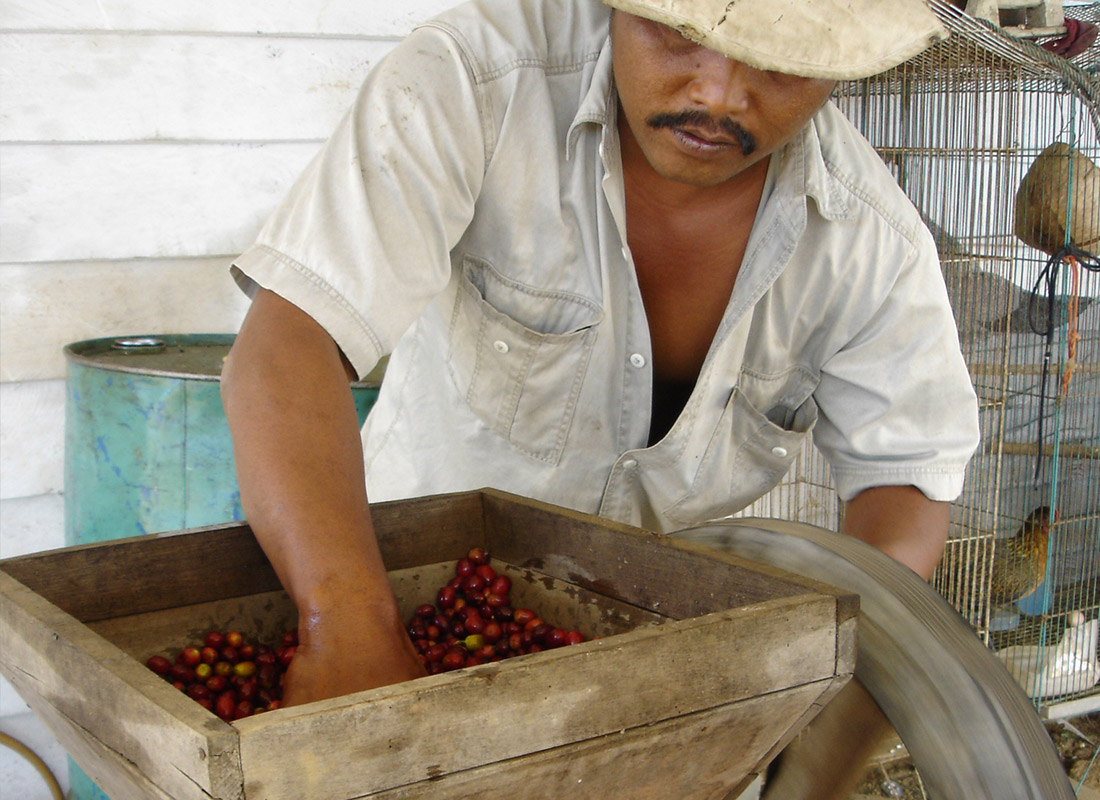 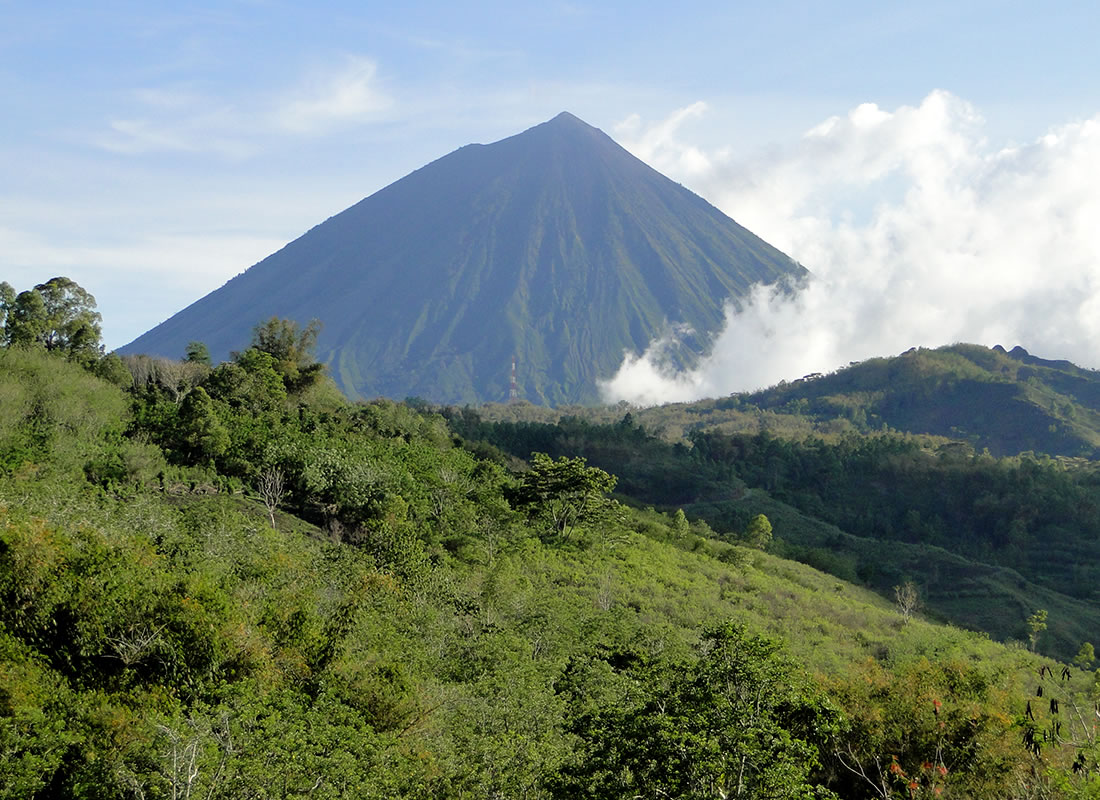 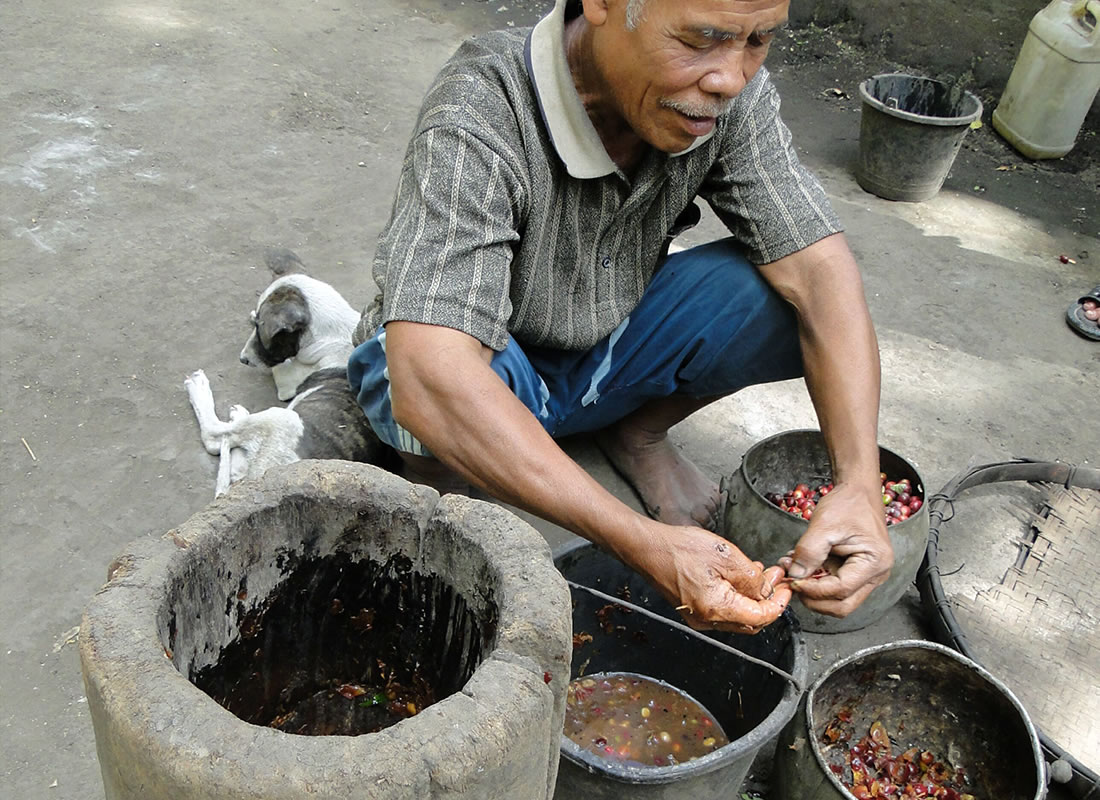 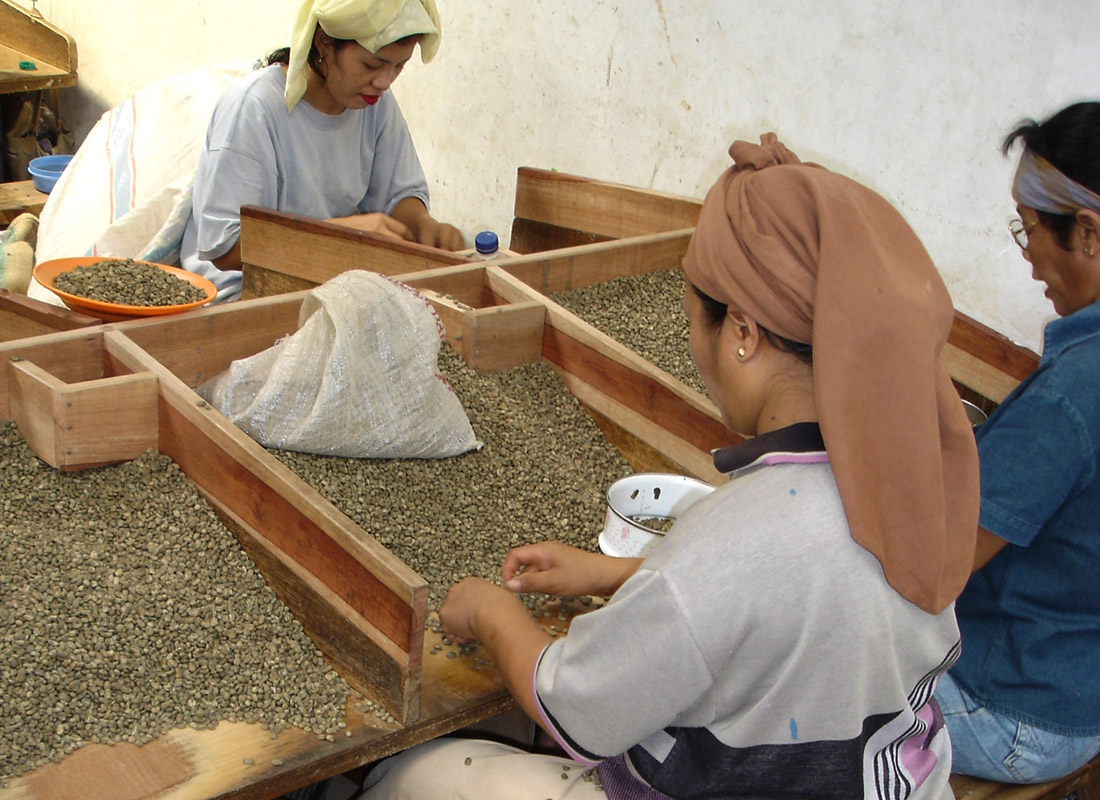 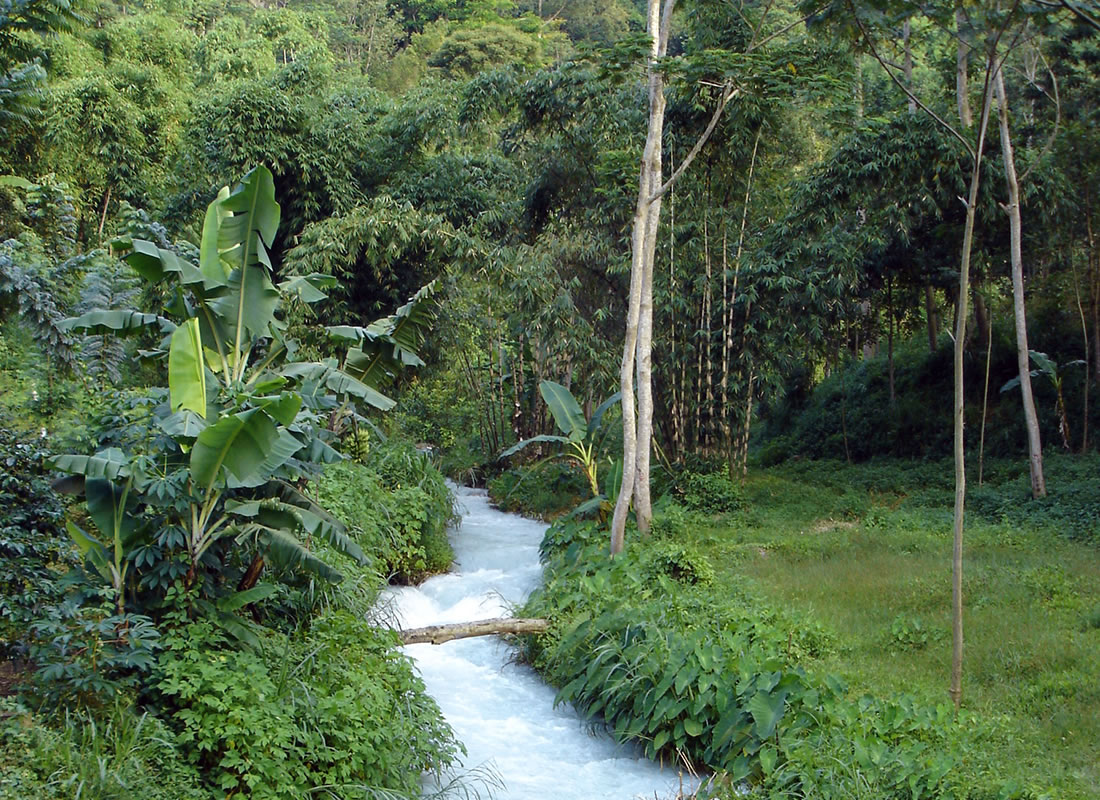 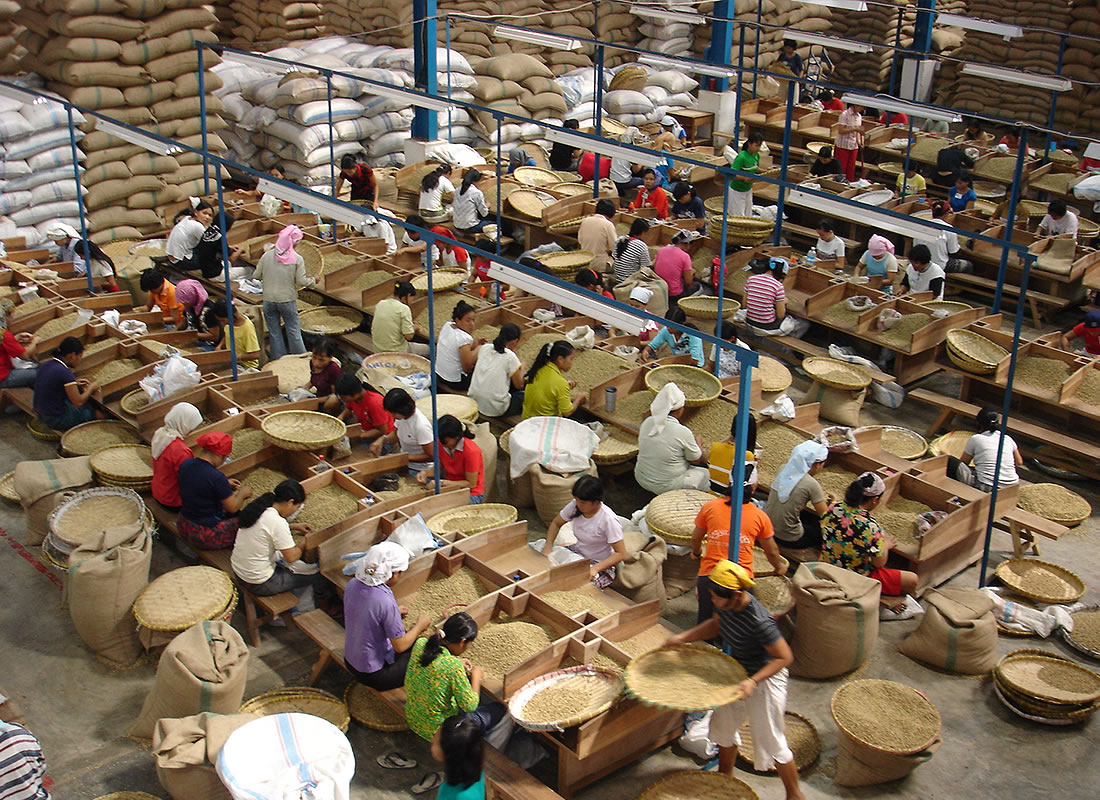 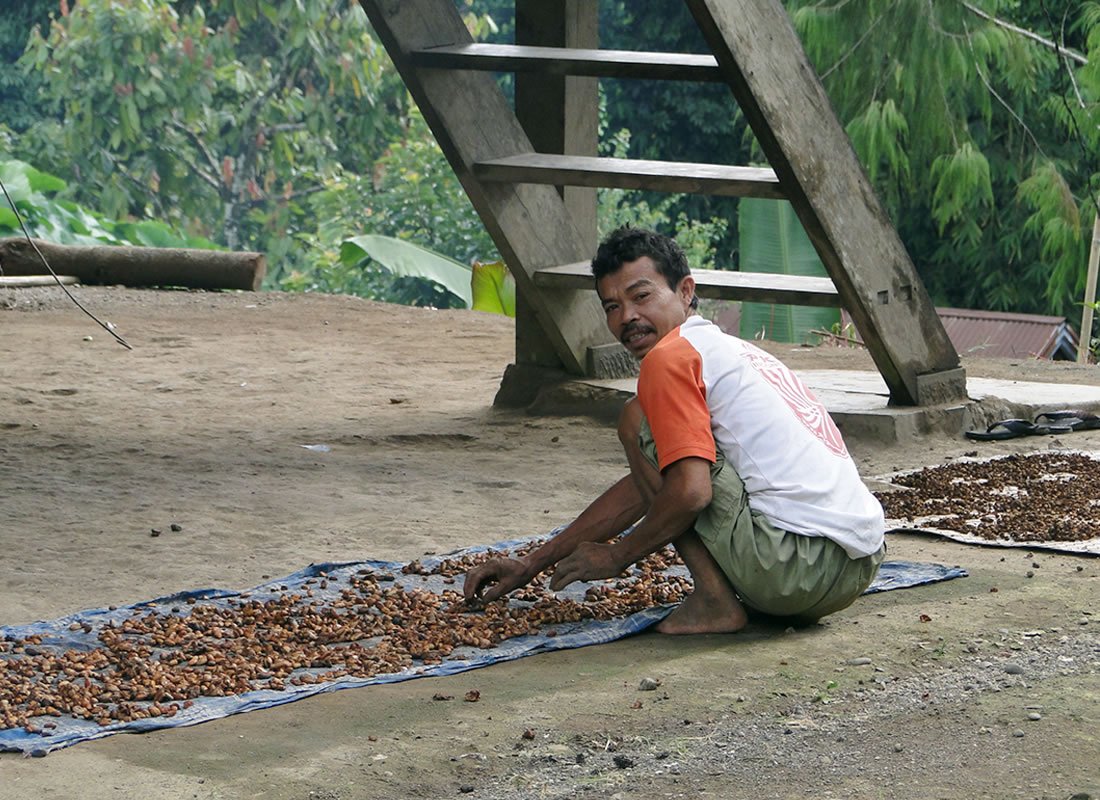 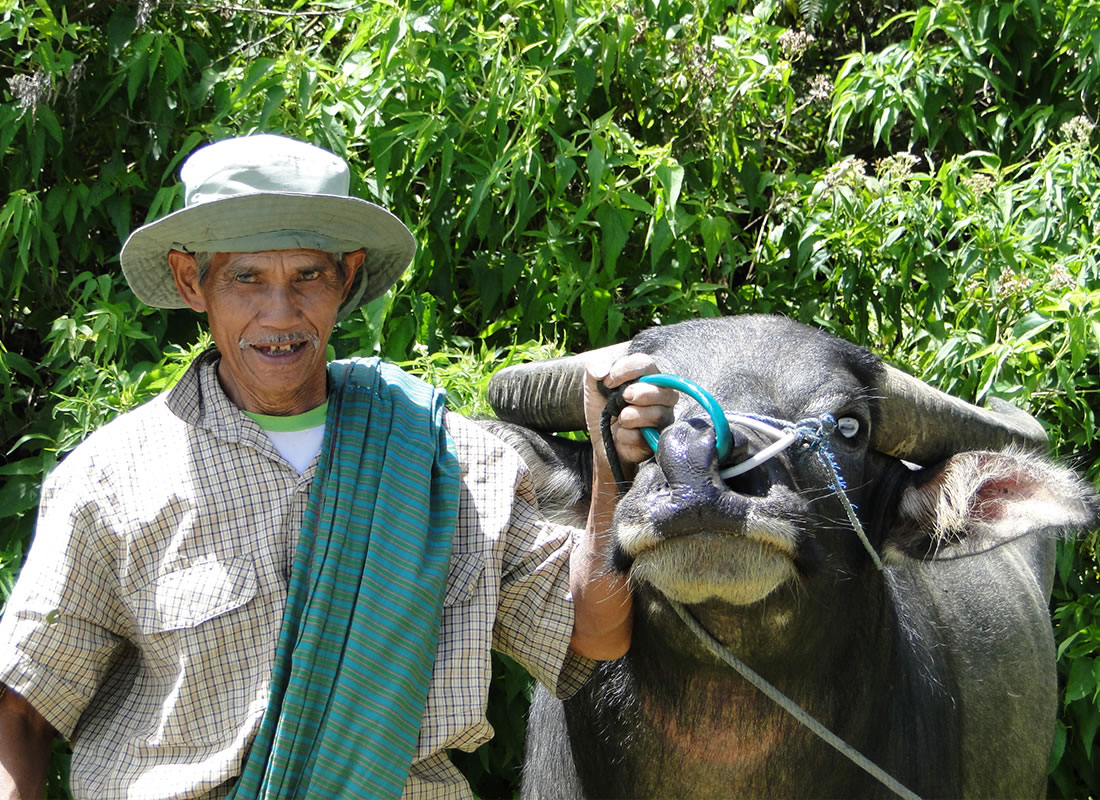 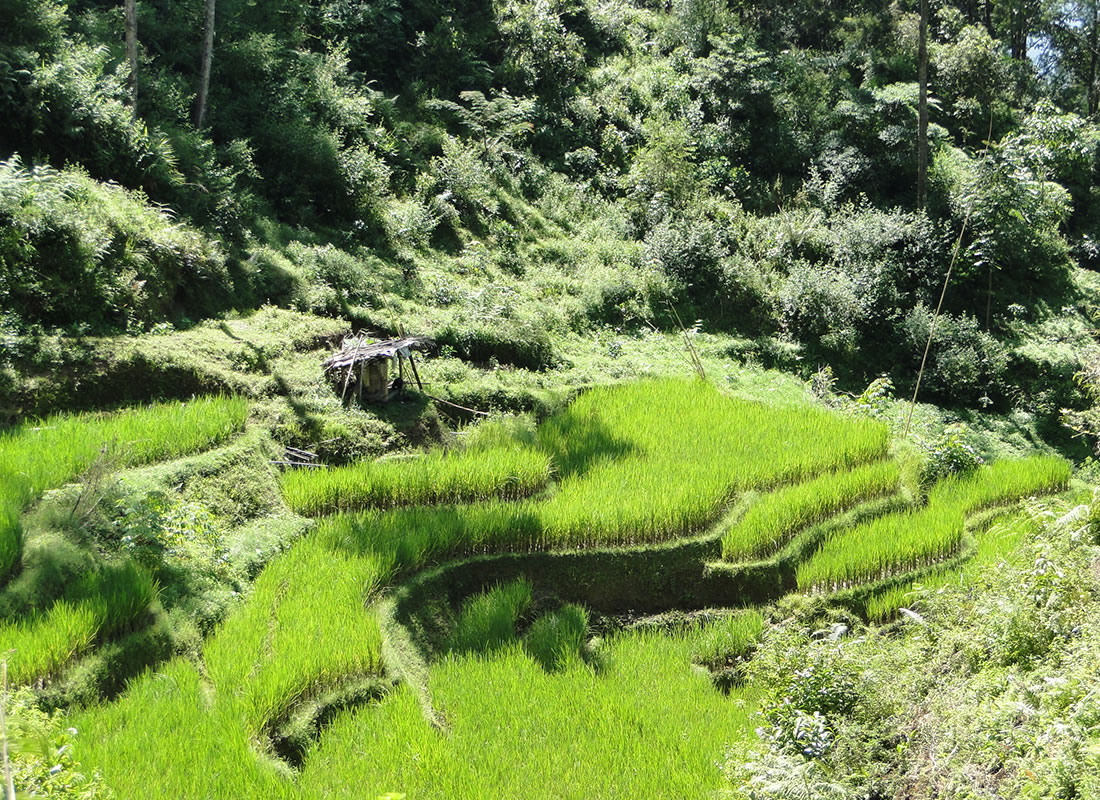 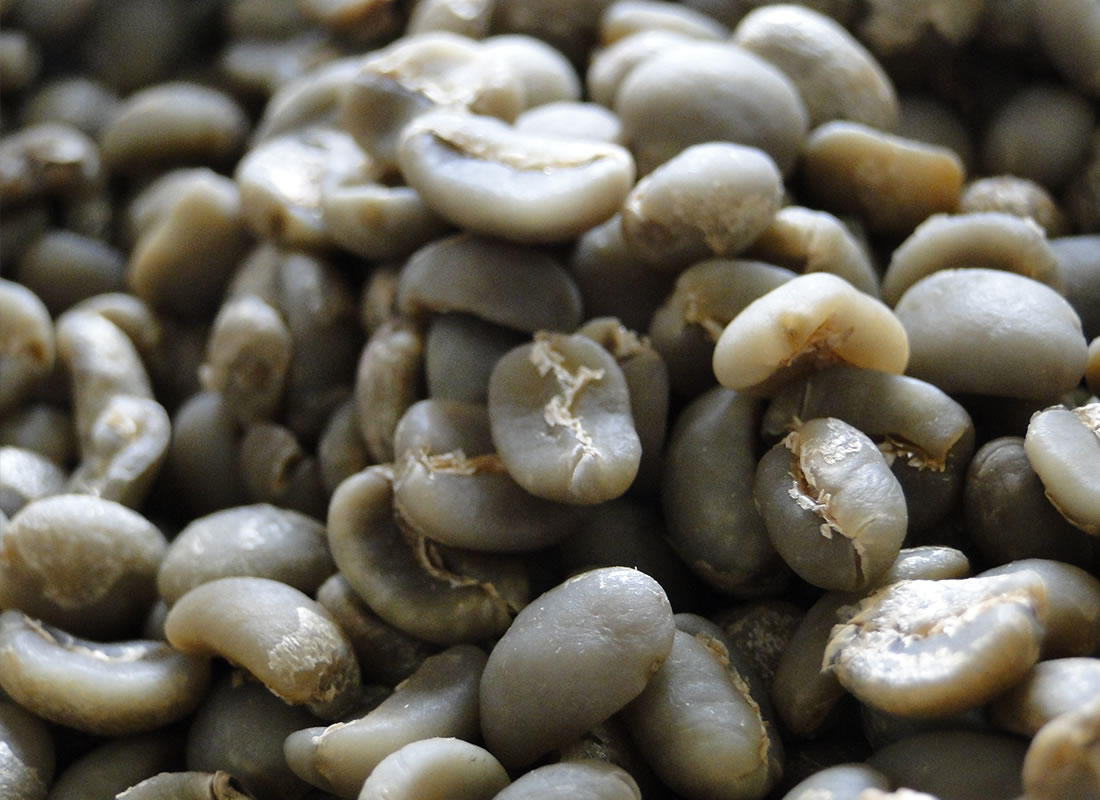 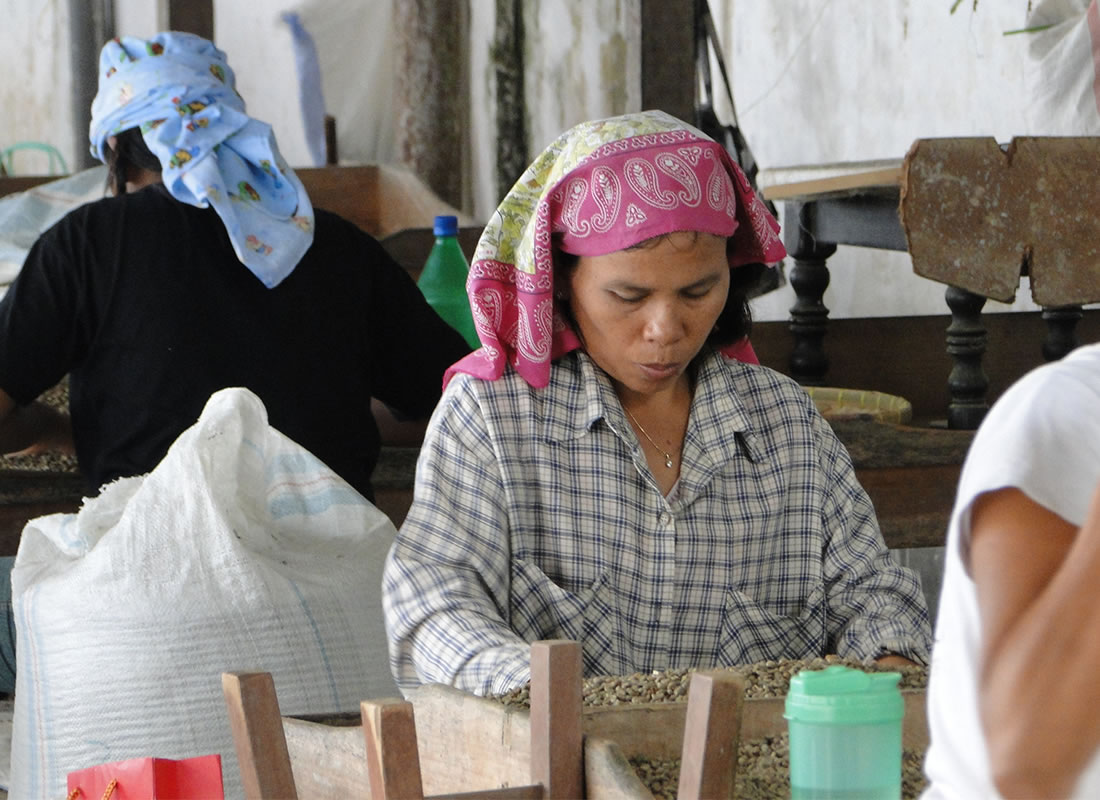