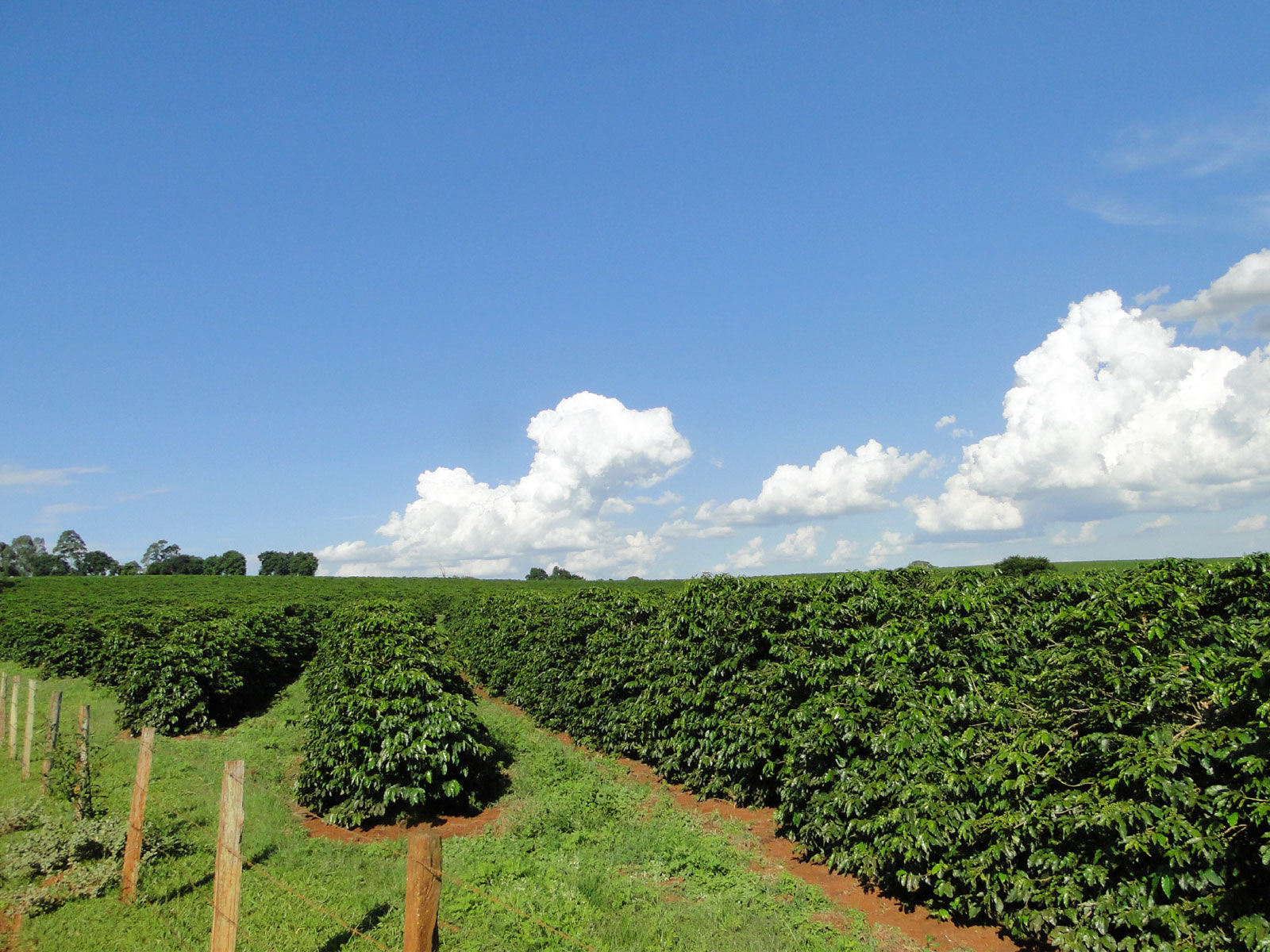 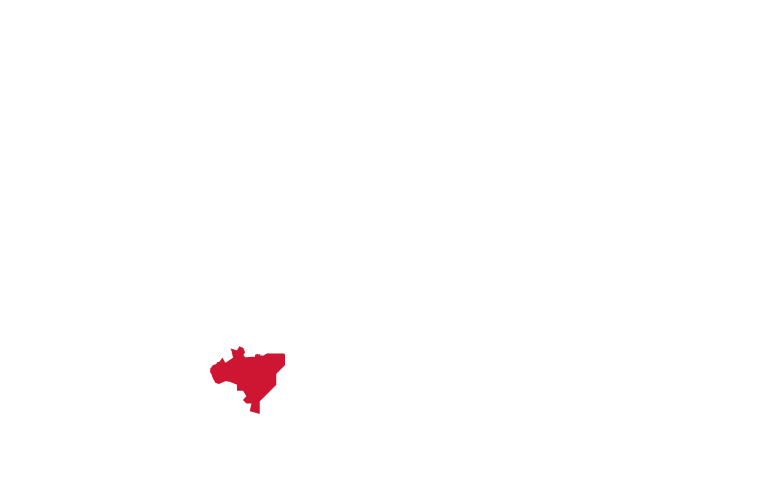 Brazil is well-known for its geographical vastness. The Amazon basin stretches over more than a thousand kilometers, while an endless coastline frames the country in the east. In the central parts of Brazil, the Cerrado plateaus cover the states Goiás, Mato Grosso do Sul, Mato Grosso, Tocantins and Minas Gerais, making it one of the largest coffee production regions in the world.

Coffee production in Brazil represents about one third of the entire coffee production making it by far the biggest producer worldwide for the last 150 years. Both Arabica and Robusta are grown, the latter known as Conillon, whereas Arabica clearly dominates with a growing share of ca. 80%.

The common description Santos is a brand name referring to the port through where coffees from different regions of the country are traditionally shipped from. Coffees from Brazil are uniquely described in detail: NY 2 stands for "New York 2" and refers to the maximum number of allowed defects according to the defect count method of the New York stock exchange and is quality-wise the highest grade.

Screen 17/18 defines the bean size being one of the biggest among Brazilian grades. Strictly soft, fine cup describes the cup profile – requiring a smooth, consistent and clean cup. The most common processing method in Brazil, used for about 90% of the Arabicas produced, is the dry process, also known as unwashed or natural. The entire coffee cherry is first cleaned and then placed in the sun to dry in thin layers on the patios or dried by drying machines. Coffee plantations in Brazil often cover immense areas of land, need hundreds of people to manage and operate them and produce huge quantities of coffee. 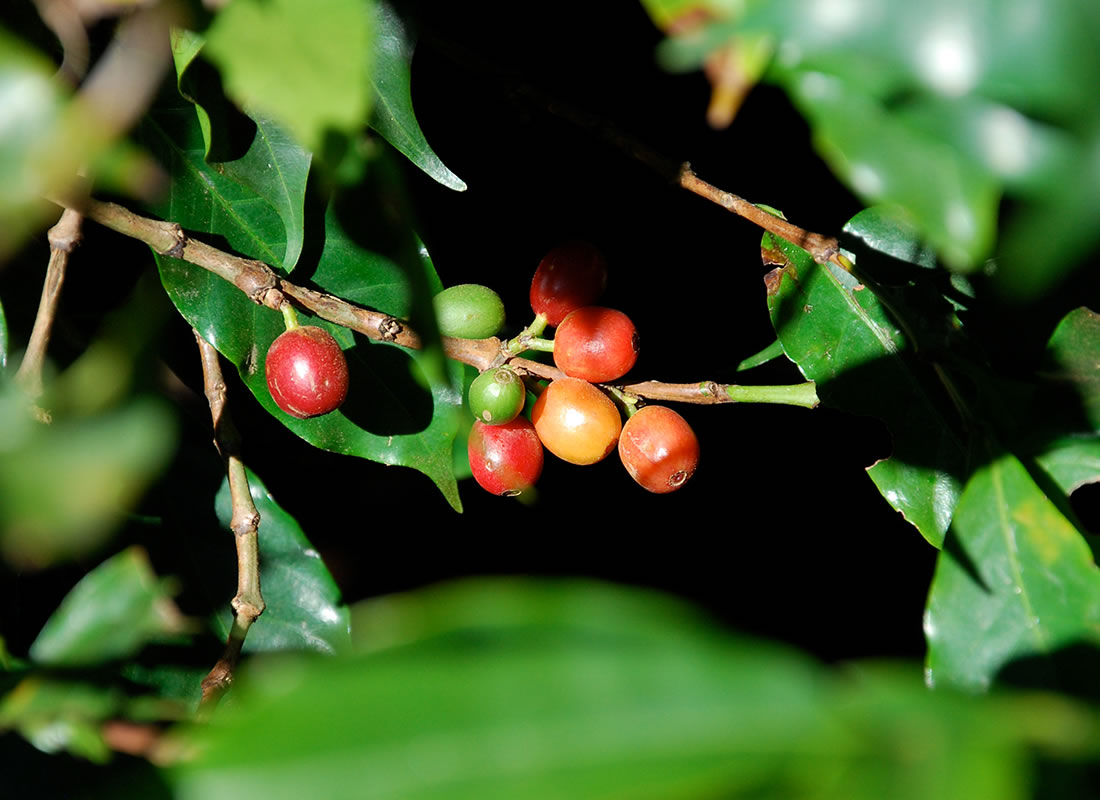 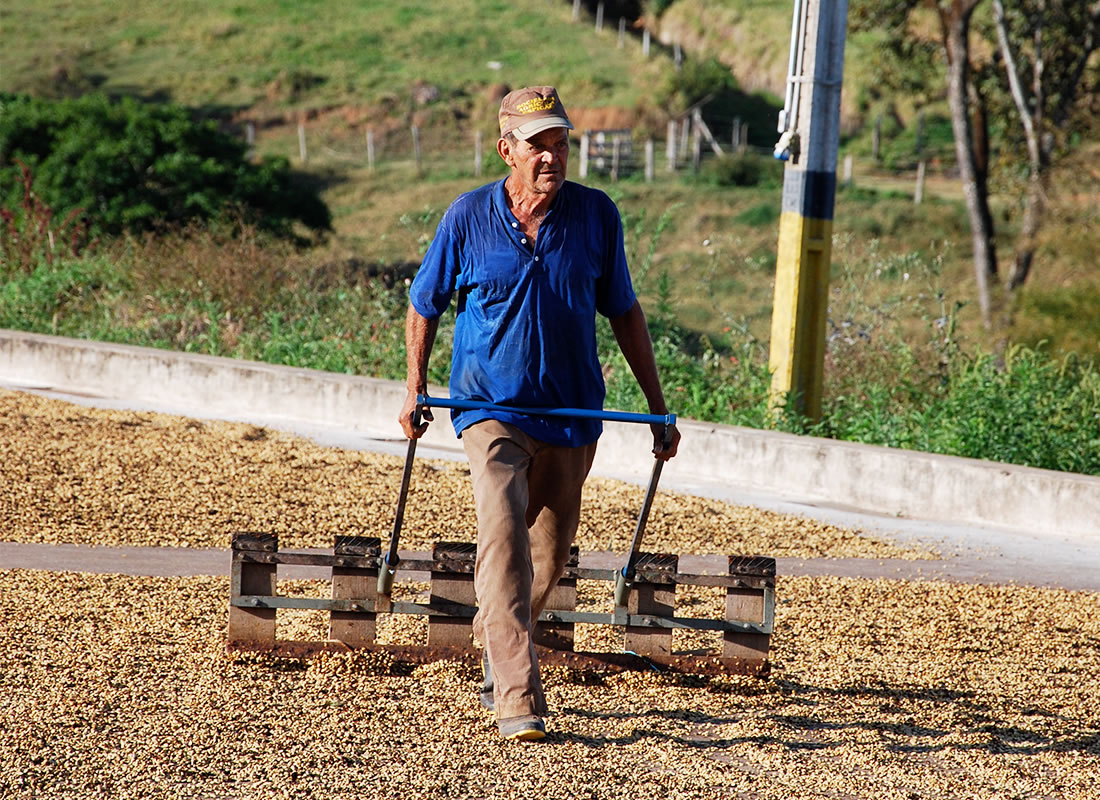 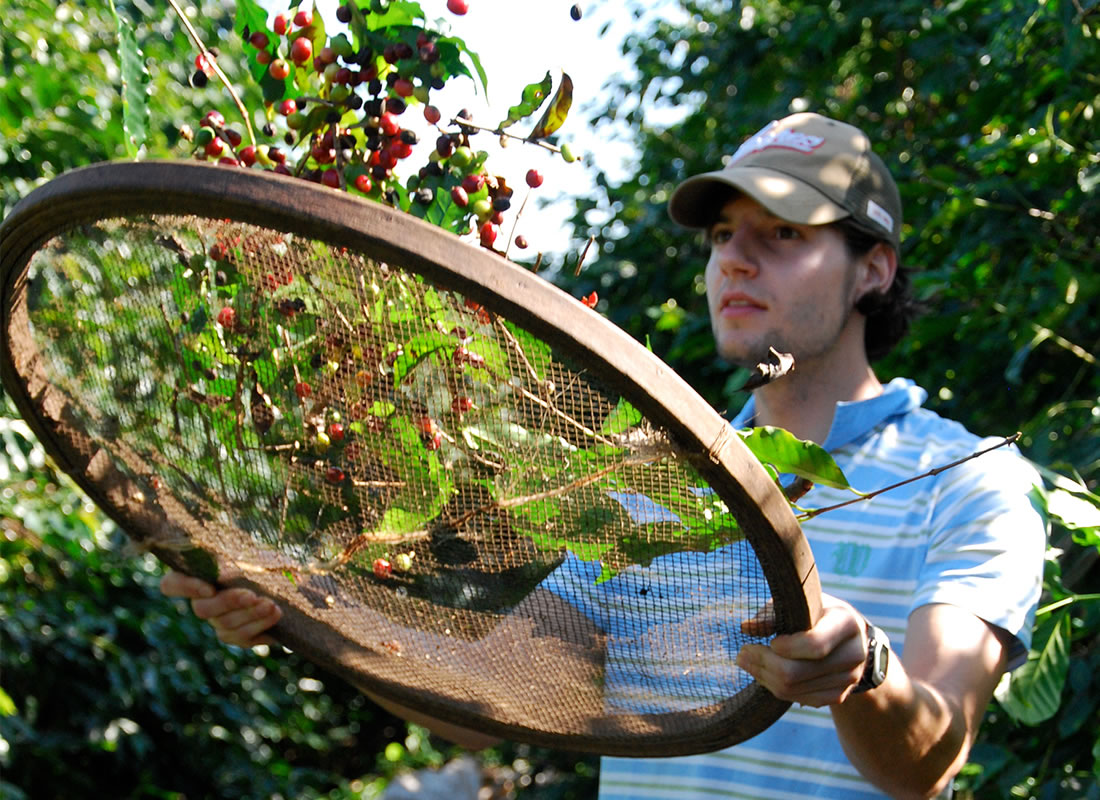 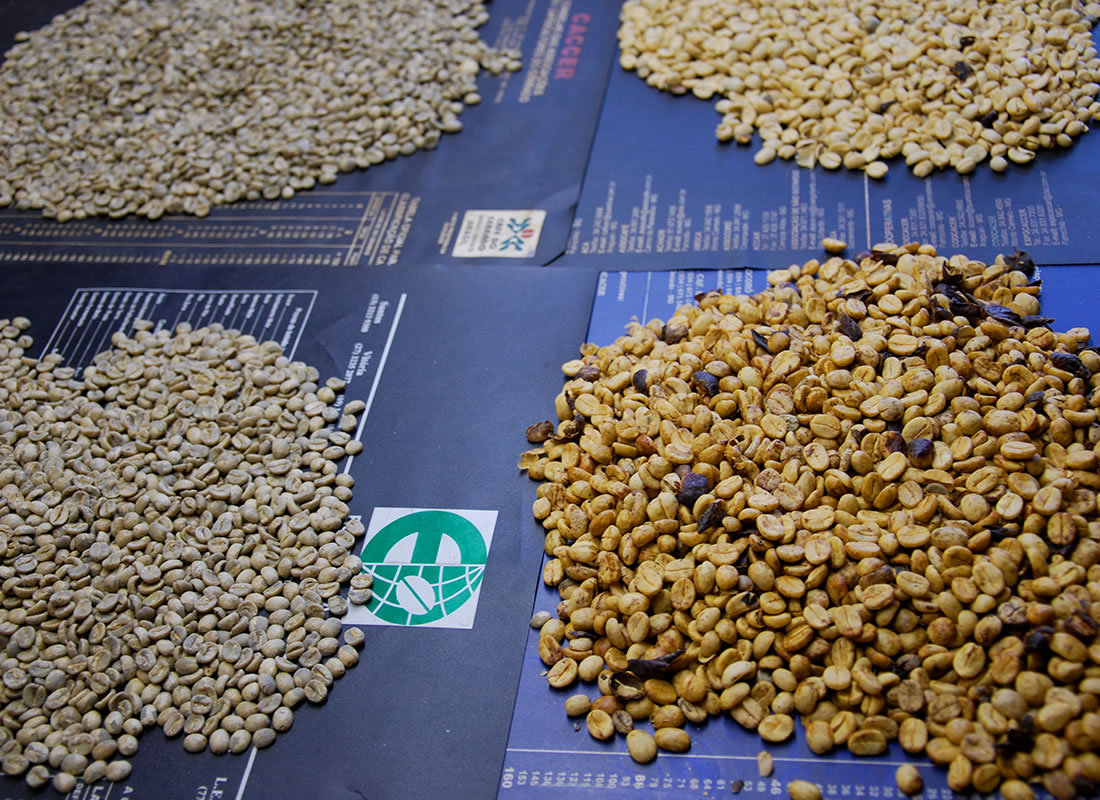 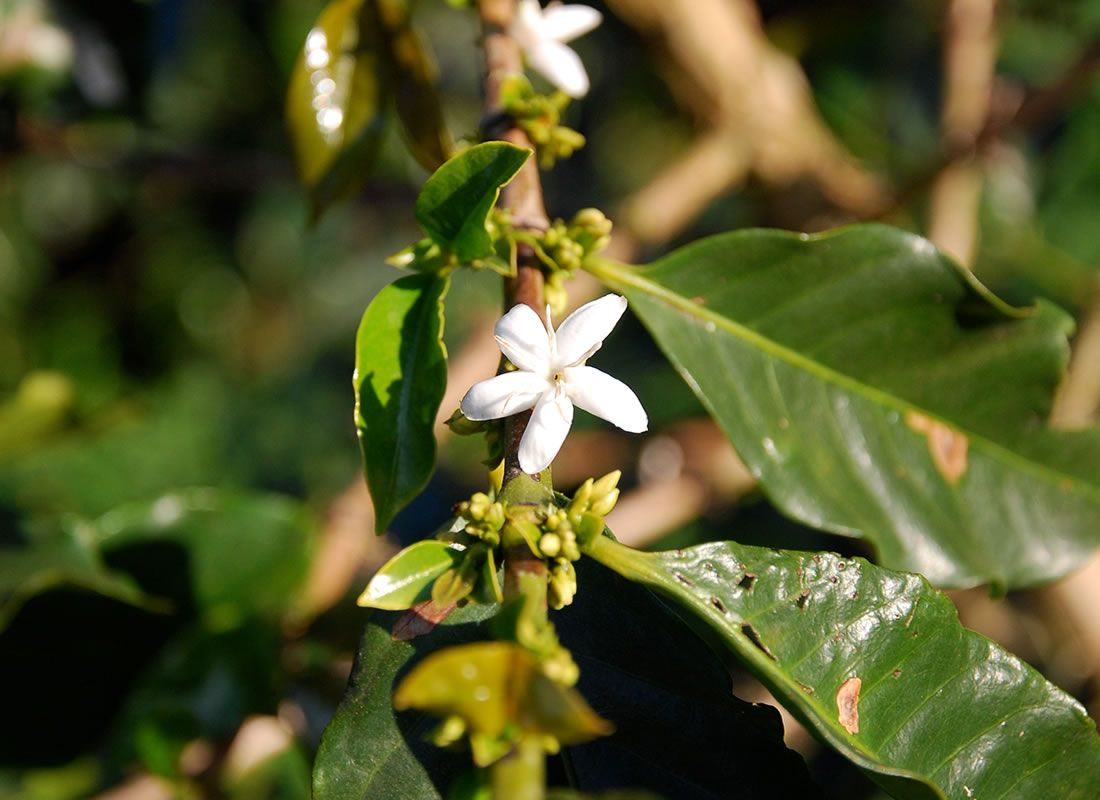 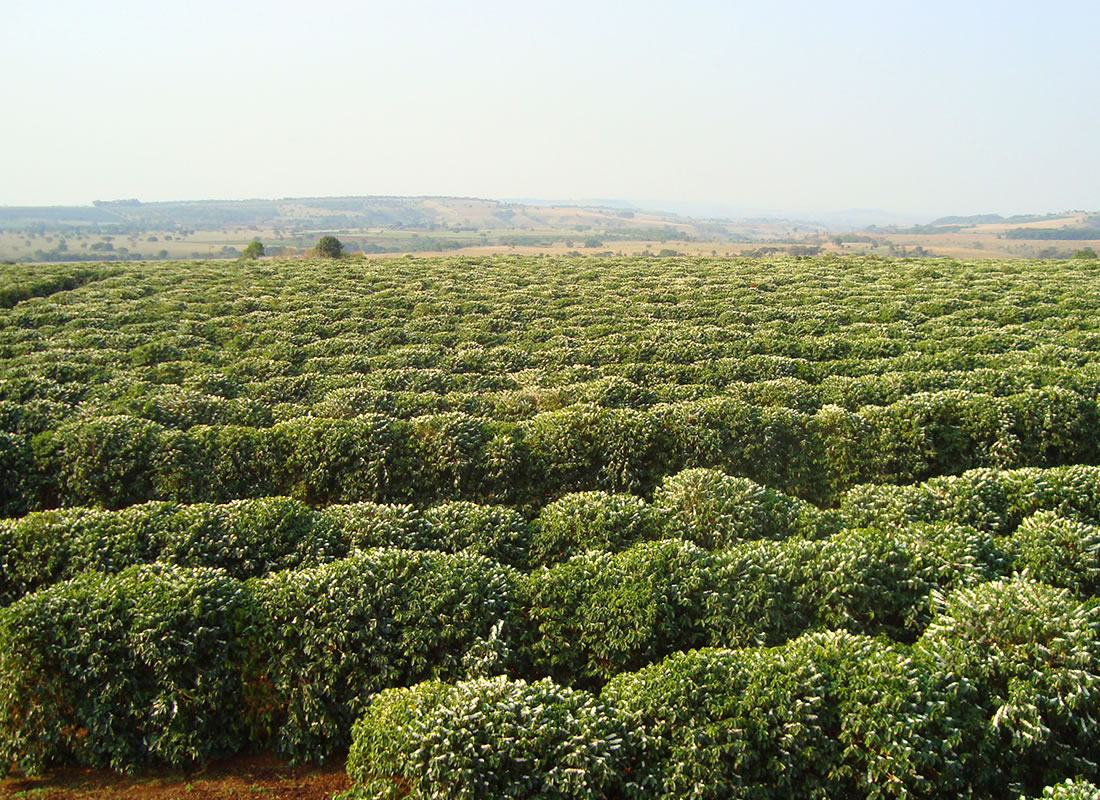