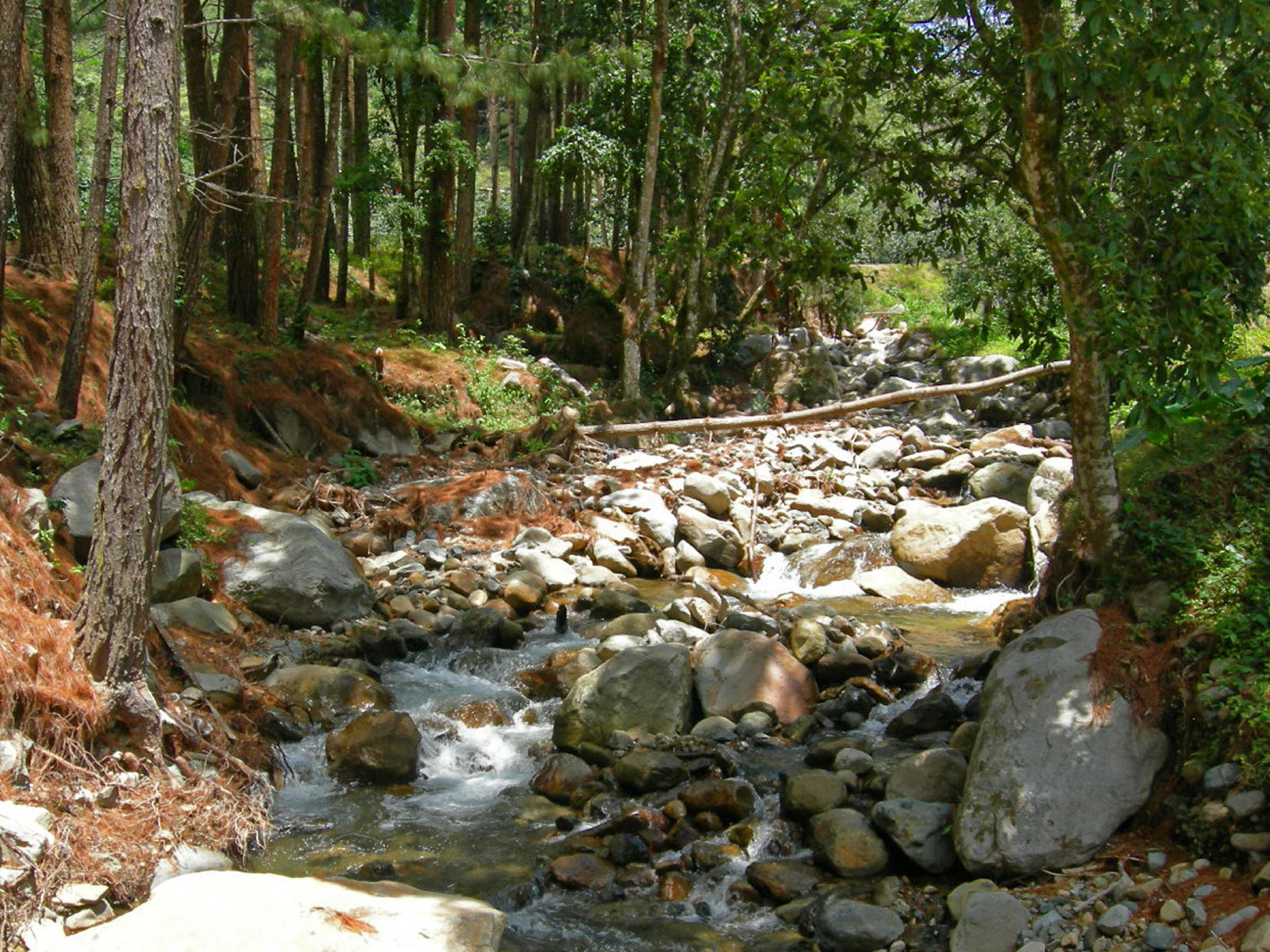 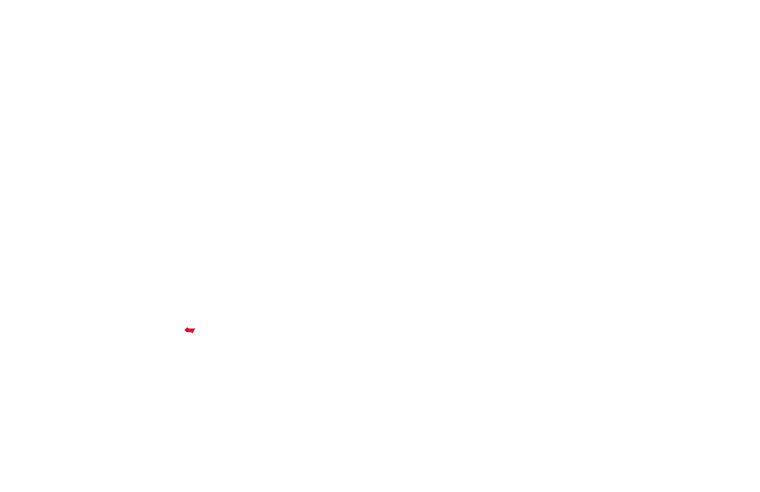 Linking Central and South America and famously known by its feat of human engineering, a canal that cuts the country in half, Panama is known for its rich cultural and natural heritage. Panama's geography is so diverse that it allows for the proliferation of multiple microclimatic regions within its small territory. This has been an advantage when it comes to coffee as this diversity of microclimates has allowed the country's coffee-producing regions to grow coffees of exceptional quality.

Coffee production arrived in Panama during colonial times and Panama was known to have lower qualities of coffee. This reputation has changed in recent years with the development of the specialty coffee scene, the discovery of exceptional cups containing Geisha variety of coffee and improved production methods.

Nowadays, Panama is known for having broken the records for the most expensive coffee in the world and unlike some other high-priced coffees (such as the Kopi Luwak and the Jamaican Blue Mountain), Panamanian coffees built its high prices and reputation based fully on quality, through the many competitions called Best of Panama.

Originally, the Boquete region was known to have the best coffee but recently other regions have gained ground by improving on cultivation and production methods. Besides Boquete, these regions are Volcan and Candela. Because coffee production in Panama is done at a smaller scale compared to neighbouring coffee producing countries, traceability levels are very high with coffees being traceable down to a single estate and even a distinct lot. 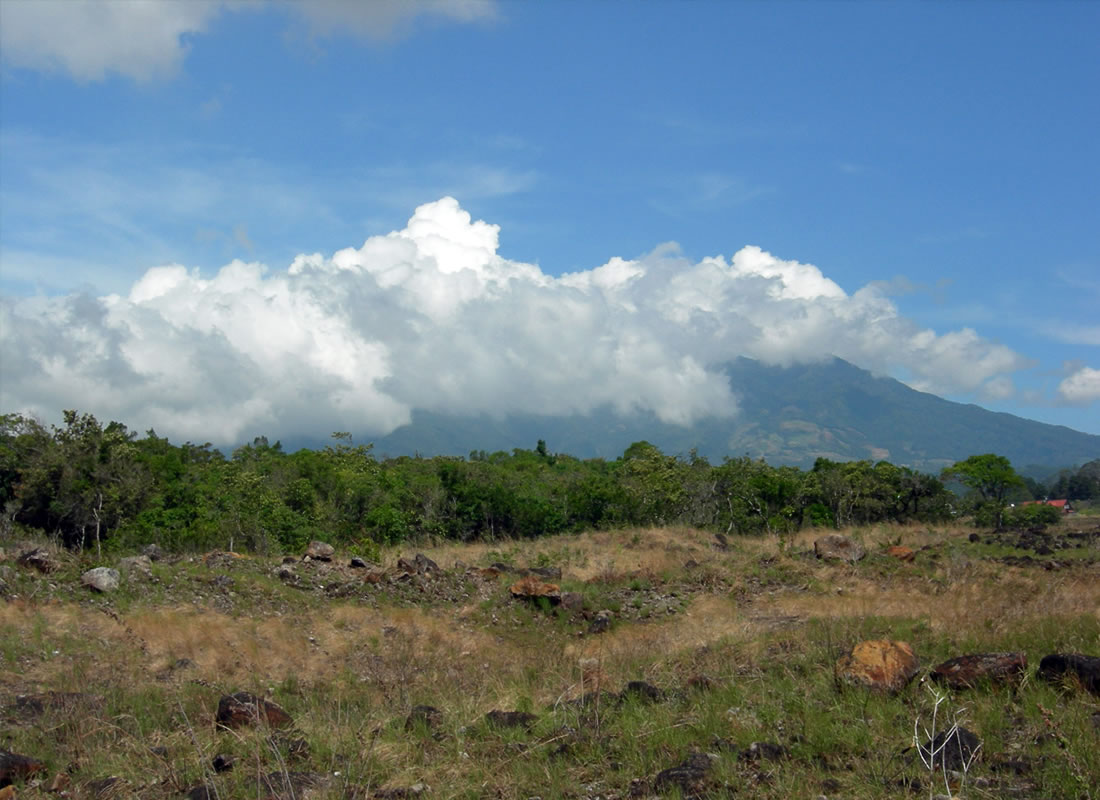 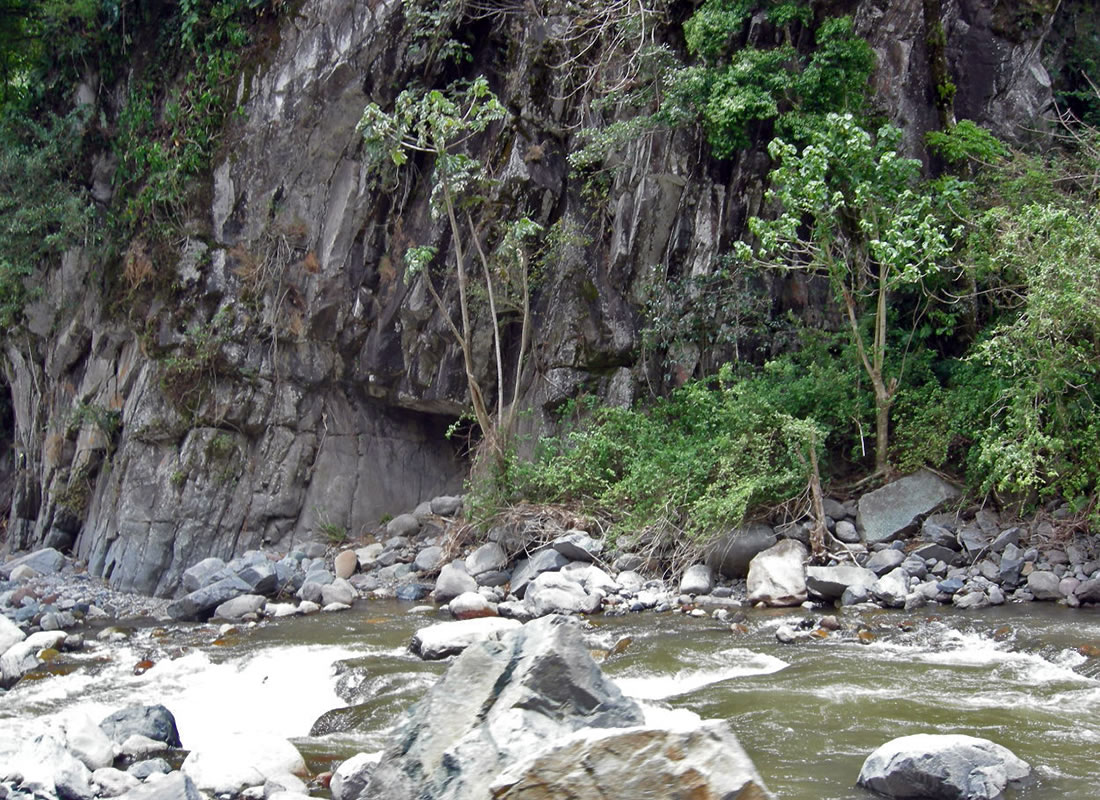 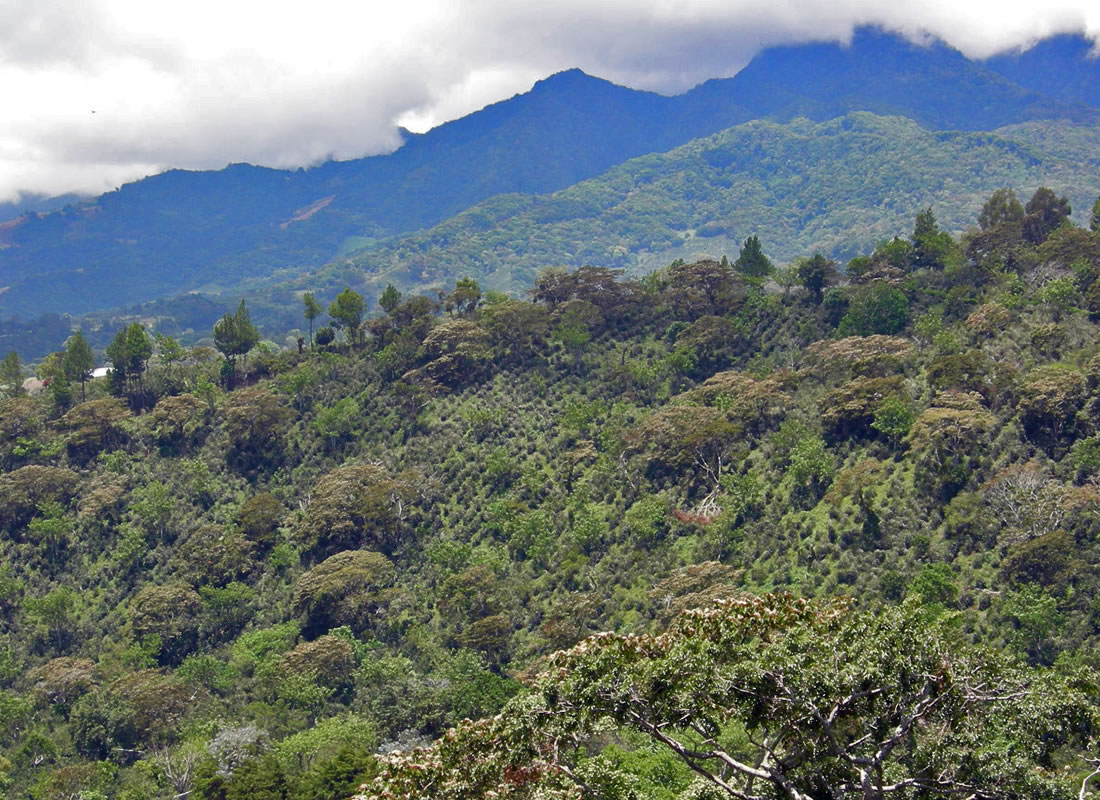