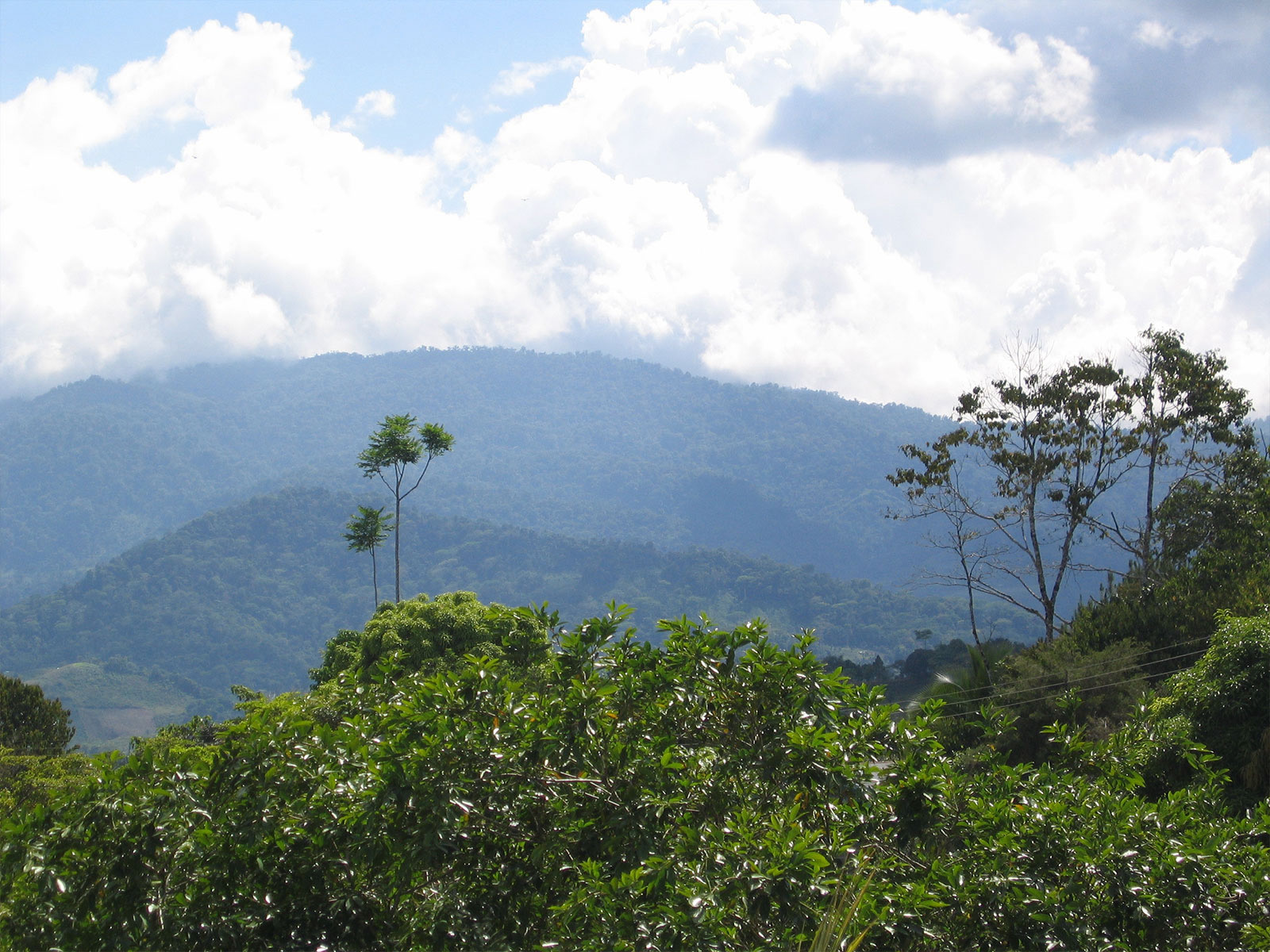 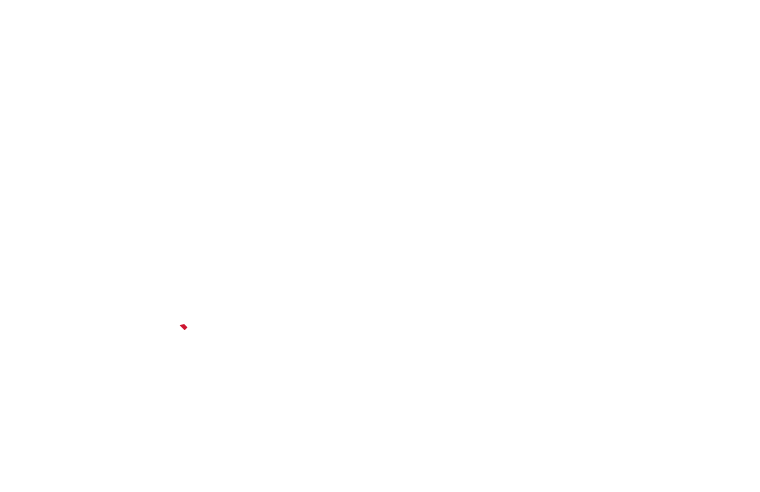 Out of the tropical countries, Costa Rica is probably the most environmentally-conscious one. More than 25% of the country's land is protected in national parks, while 5% of the global biodiversity can be found in this rather small country. Next to these impressive progress in conserving nature, Costa Rica has also established a reputation for stable economic growth. Costa Ricans call themselves "ticos" and strongly believe in the absence of a national military. No surprise, this progressive nation is said to be one of the happiest people on earth according to the Happy Planet Index. We believe this tico care and thoughtfulness can also be found in each cup of coffee from this Central American beauty.

The first coffee production in Costa Rica dates back to the late 18th century. The government created major incentives to cultivate coffee by giving farmed land to the growers for free after five years of coffee cultivation. It turned coffee into the most important export good and was a substantial part of the country's economic rise.

However, until the mid 1990s, coffee production also put its shadows on Costa Rica: water used for fermenting the beans left the washing stations without filtering while deforestation had reached a critical level. It was in 1995 when the government stepped in once again and caused a radical change by creating strict environmental laws in coffee production.

Nowadays, Costa Rica has a reputation for having some of the highest production and quality standards. This not only includes high quality standards with respect to coffee cups, but also to social welfare and environmental-friendly processing technologies in production. Costa Rican coffees tend to have medium body, are well-balanced surprise with fresh and sweet acidity. 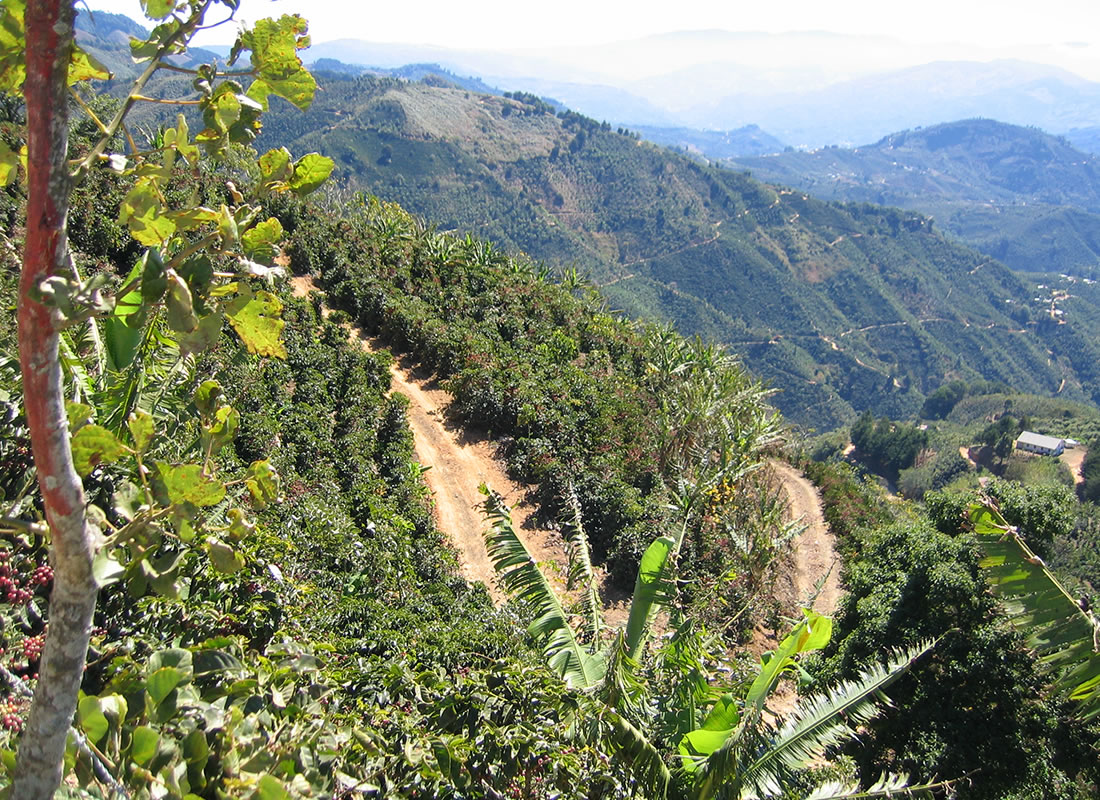 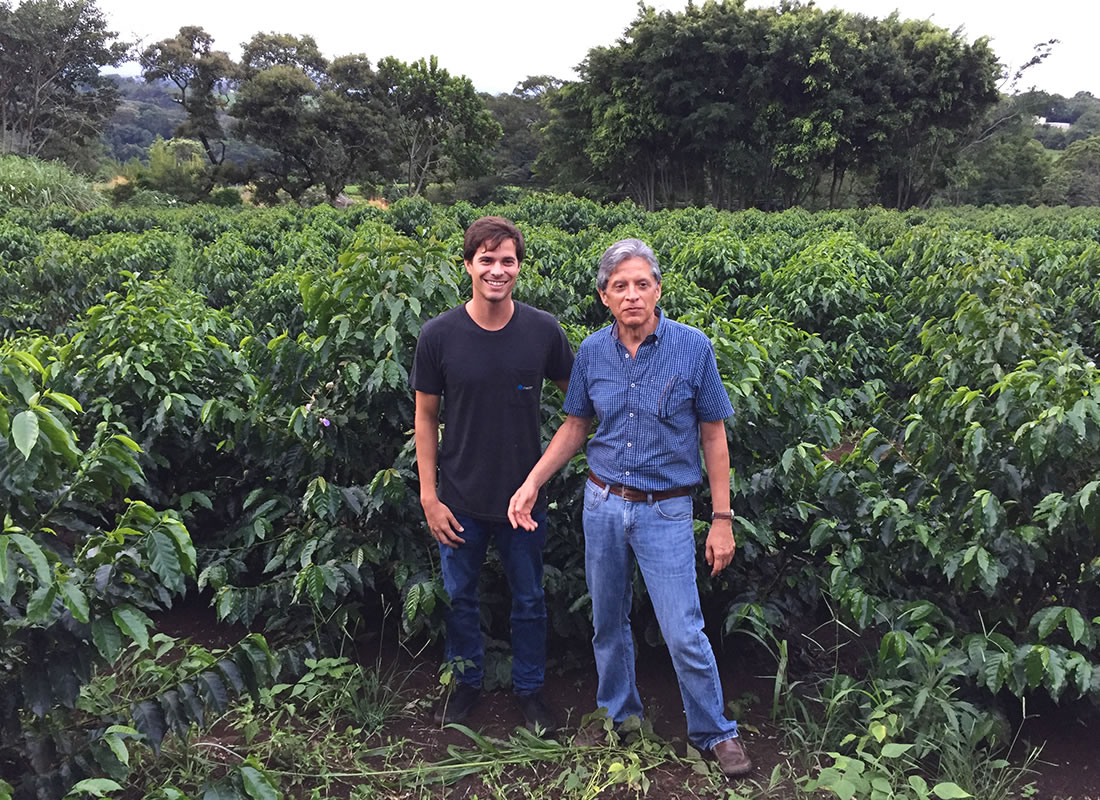 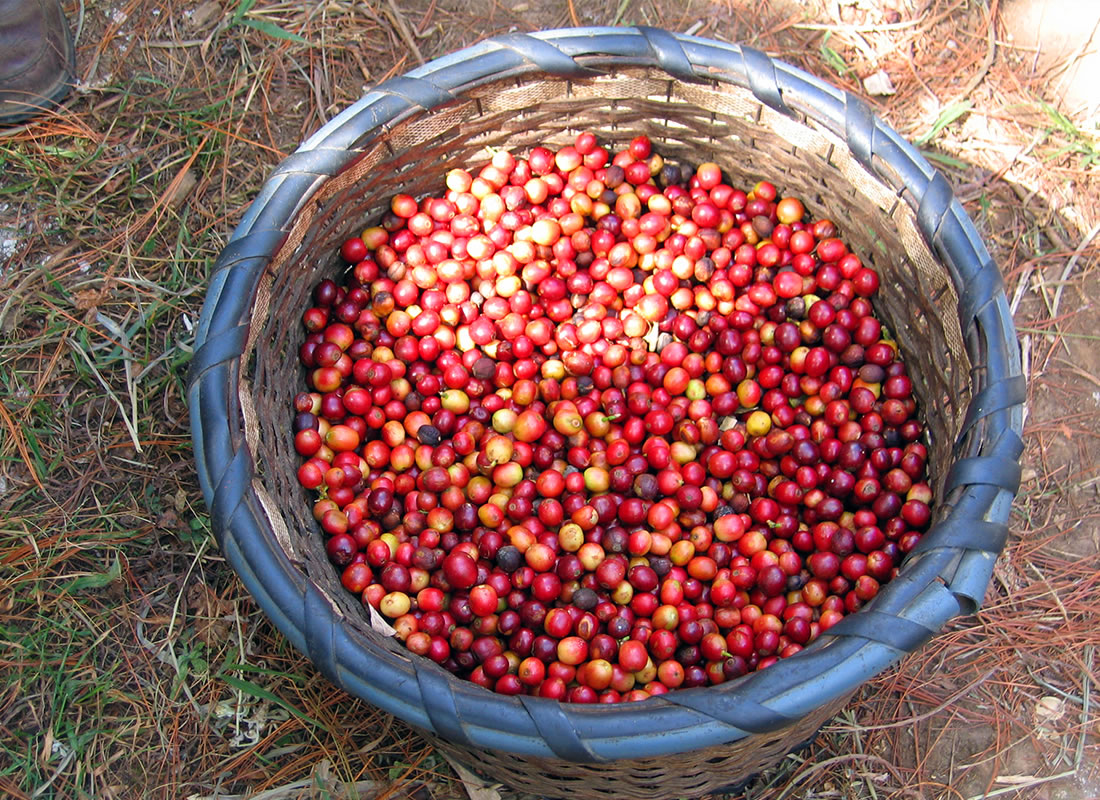 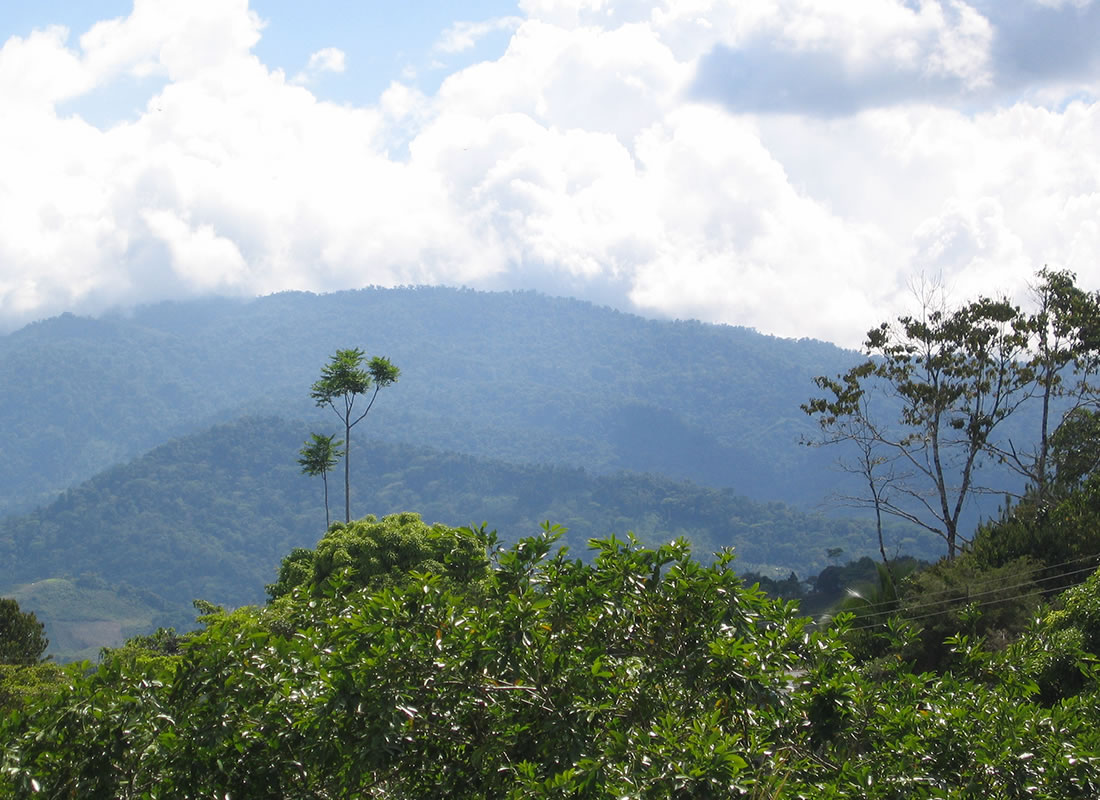 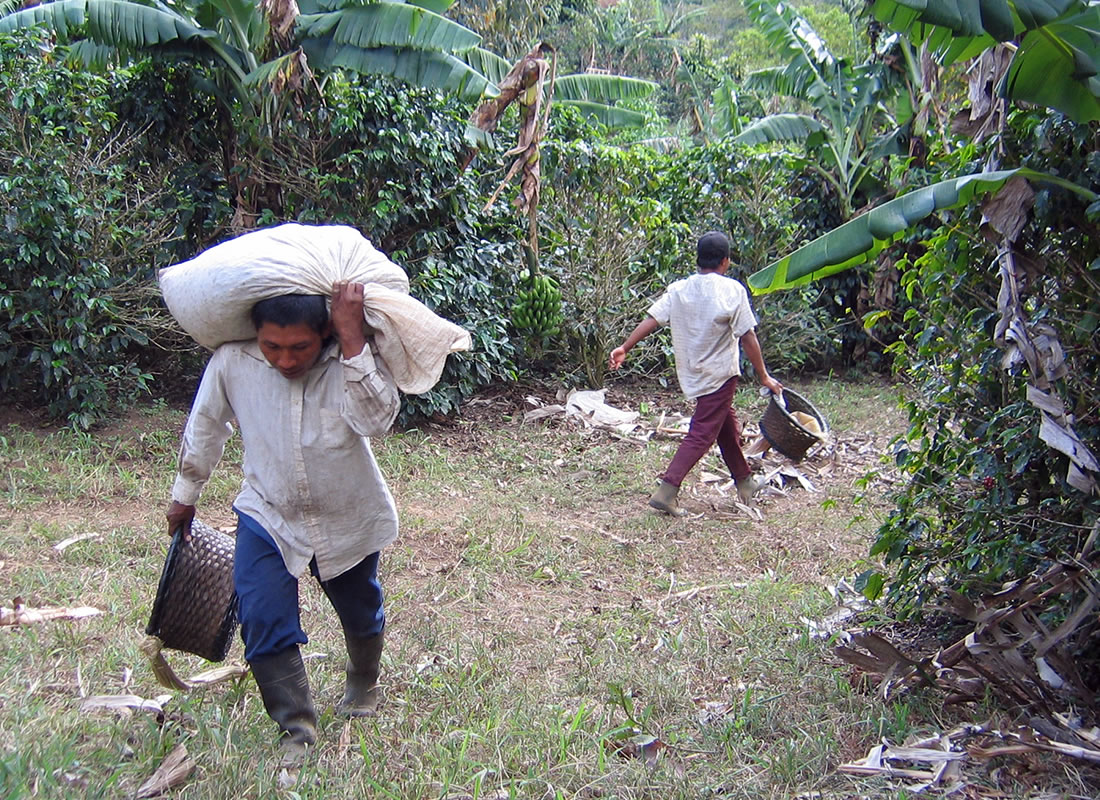 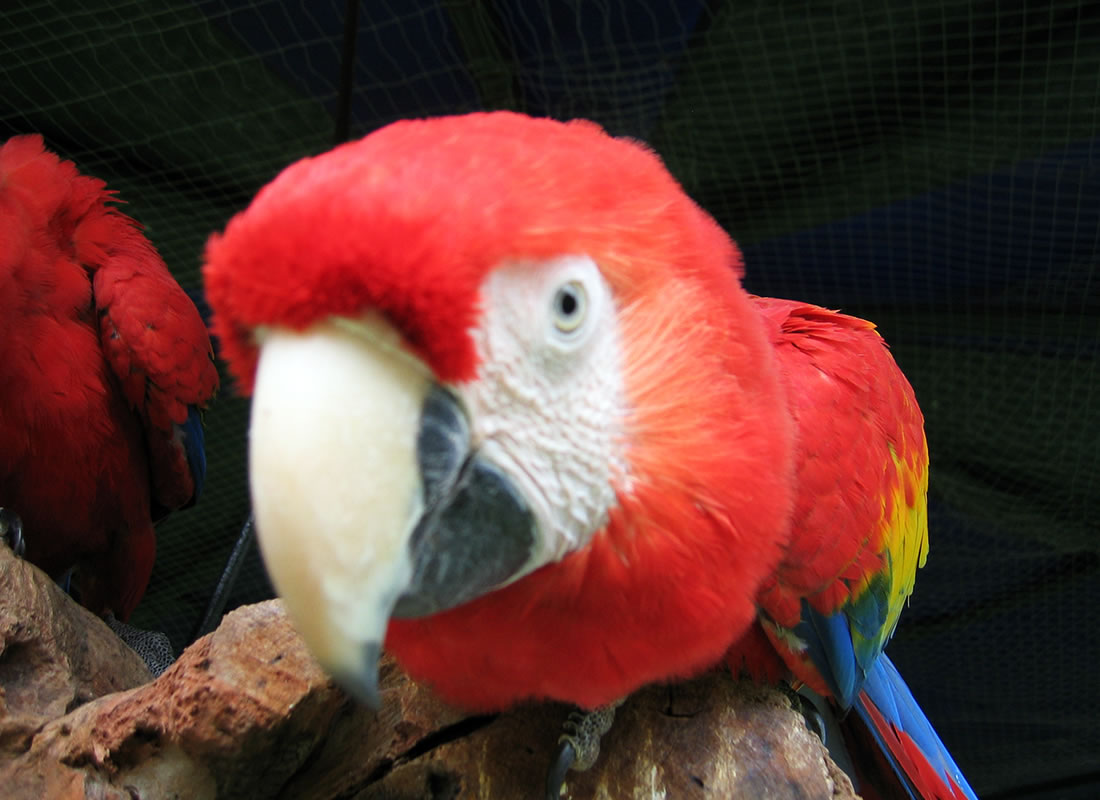