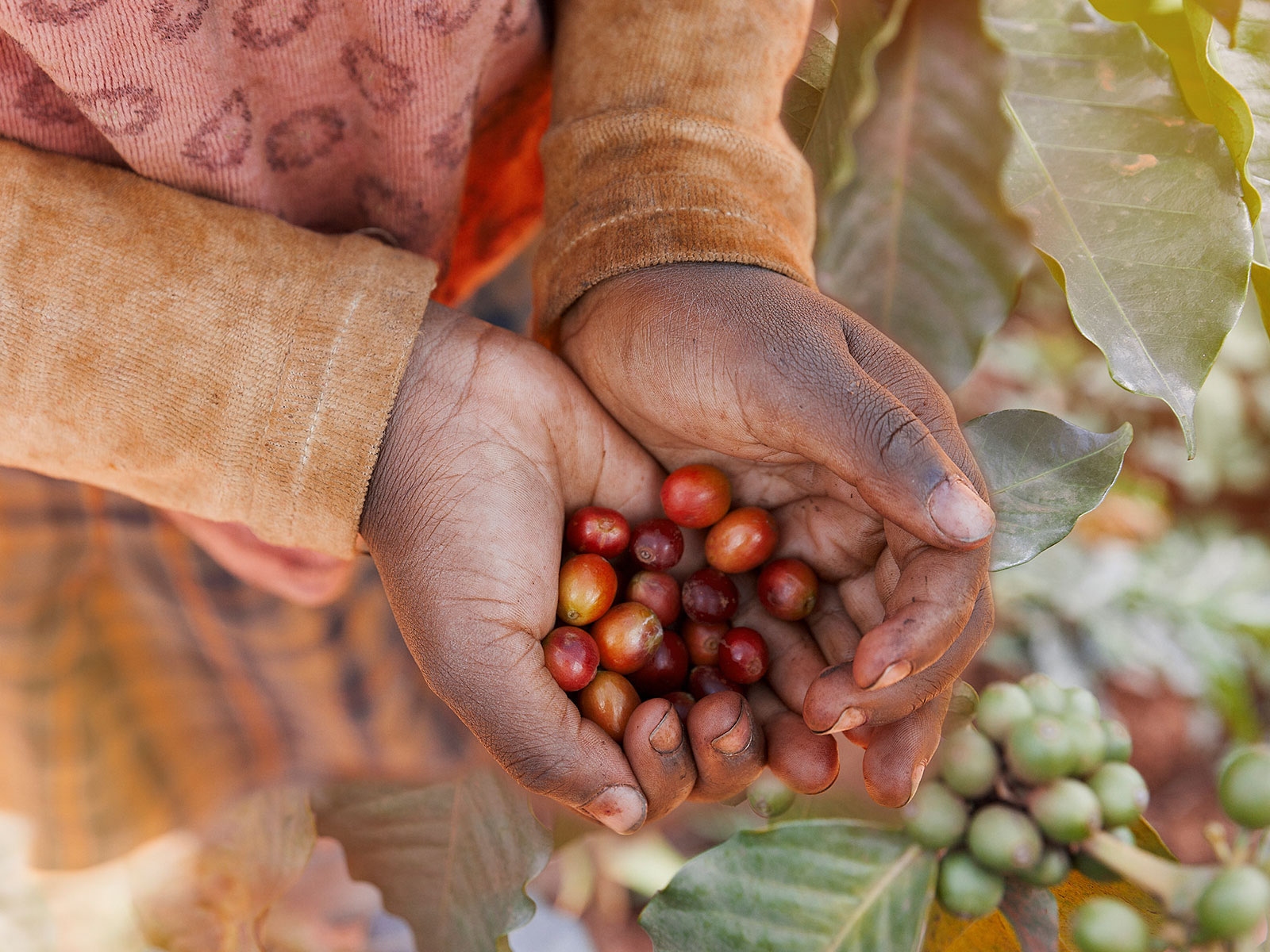 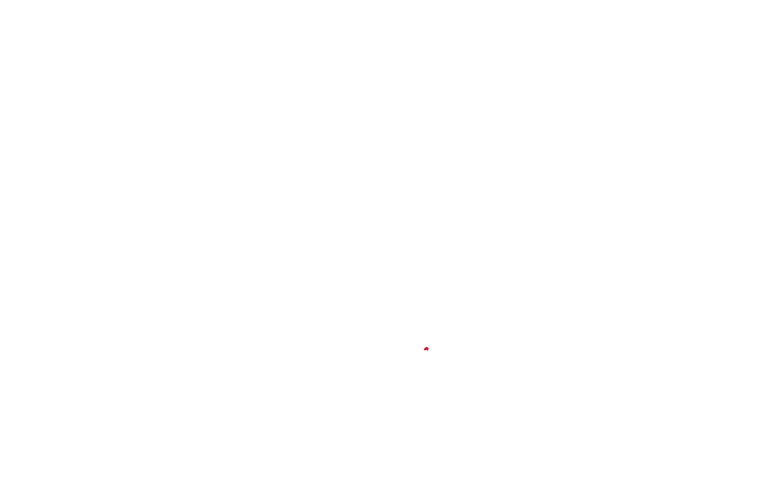 Rwanda is a country full of diversity and rich in fertile lands. The whole country is set on a relatively high altitude, the lowest point being 950 meters above sea level. Earthy swamps and sunny savannahs prevail in the east, while the center is characterized by rolling hills. The west, however, lies within the Albertine Rift montane forests ecoregion with an abundance of wildlife. Lake Kivu is the largest lake in Rwanda that marks the western border with Congo. As part of the Albertine Rift Mountains this area is generally not as hot as the east, leaving room for excellent coffee cultivation conditions. Volcanoes provided nutritional soils blessing the whole area with verdant slopes.

Rwanda's first coffee exports were realized by Belgian colonists in 1917. Historically, most of its production has been sold to Belgium with low qualities. However, after the re-blossoming of Rwanda in the early 2000s, coffee was seen as a chance to get the country back on its feet.

The first washing station was opened in 2004, setting paths for high quality coffee cultivation. Nowadays, coffee is basically grown in every part of Rwanda since the whole country is situated on elevated plateaus. Despite its rather young history in high quality coffee production, Rwandan coffees astonish with a soft sweetness and complex fruitiness. The growing recognition these coffees have been earning in the specialty scene have led to an increasing importance of high quality coffees. As a result, numerous washing stations were built providing access for smallholder farmers and their produce whilst improving logistics.

Still, logistics remain one of the major challenges as this locked-in country needs to cross whole Tanzania for its coffees to leave. Another challenge specifically with Rwandan coffees is the so-called "potato defect". A harmless bacteria enters the coffee cherry and causes a potato-like aftertaste in the cup. Through constant monitoring and quality checks, Rwanda has managed to get a grip on this problem and leverage the country's overall comeback. 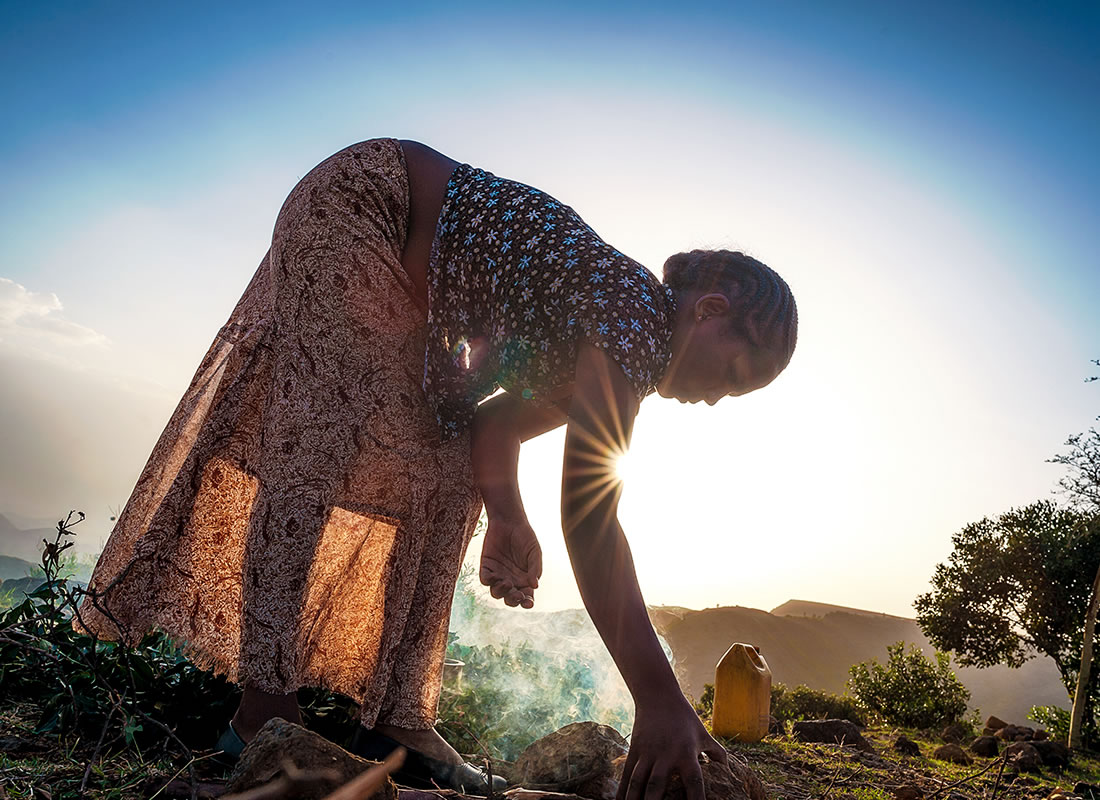