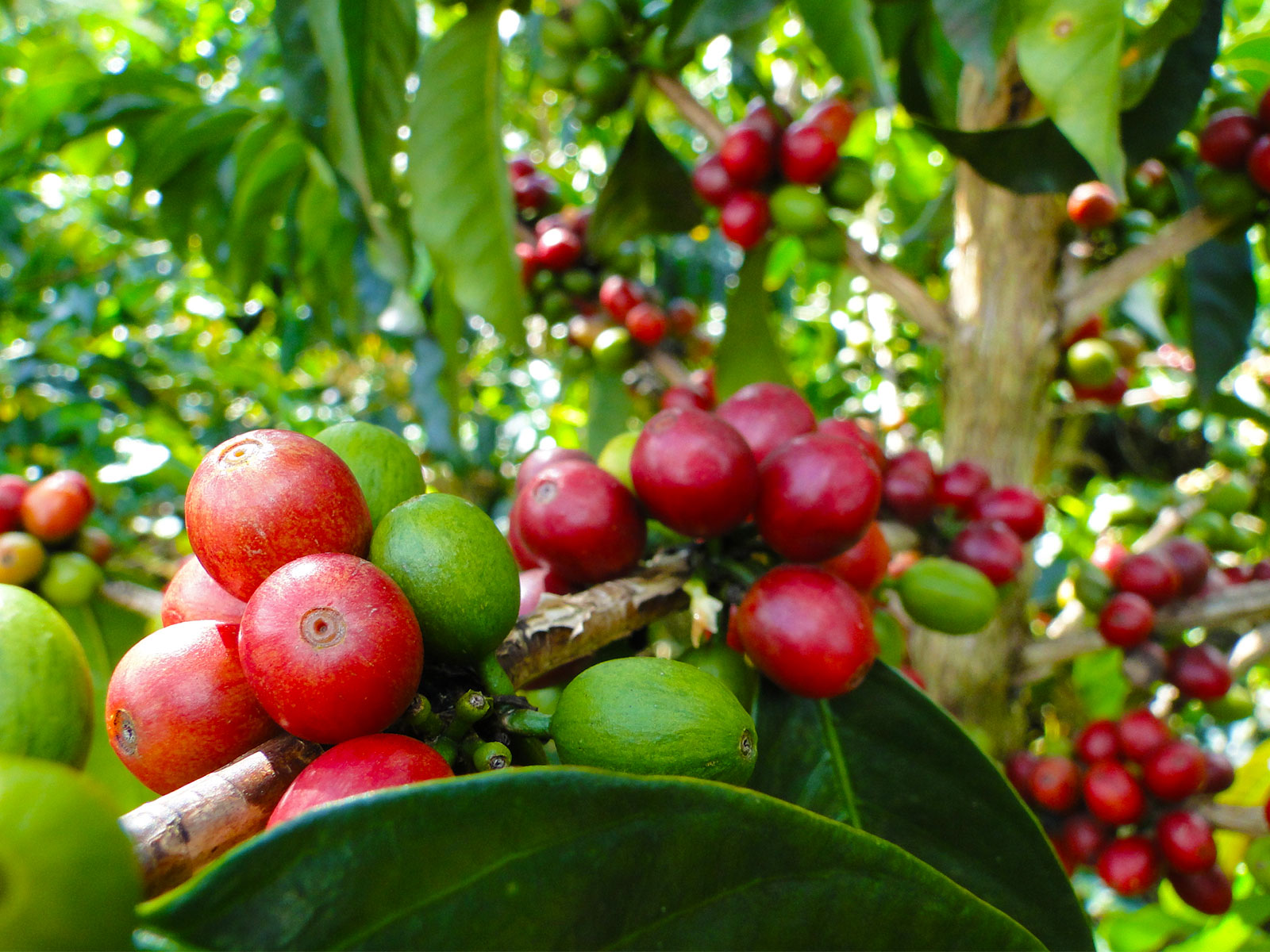 List + Beisler has been working in Australia for quite some time and has now launched its own operations in 2020.
Our goal is to continuously develop symbiotic and long-lasting relationships in the Australian premium and specialty coffee segment, just like we have been doing in Europe for over 100 years.
Headquartered in Sydney, we carry spot and contracted inventories in the Sydney and Melbourne RPM warehouses.
We source specialty grade green coffees and provide access to the best farmers and producer groups across the globe. From Papua New Guinea to Ethiopia, Colombia to Brazil, and just about everywhere in between. We got you.
Experts in collecting data at farm level, financial transparency, risk management, supply chain logistics, or sustainability metrics – we are a proxy to every bean shipped. We are here to help grow your business and support you find creative solutions to your green coffee programs.

After a century full of changes, one constant has alwys remained: our love of Hamburg's historic Speicherstadt and a drive to find the best possible green coffee qualities. Simply put, Premium Coffee Culture since 1901! 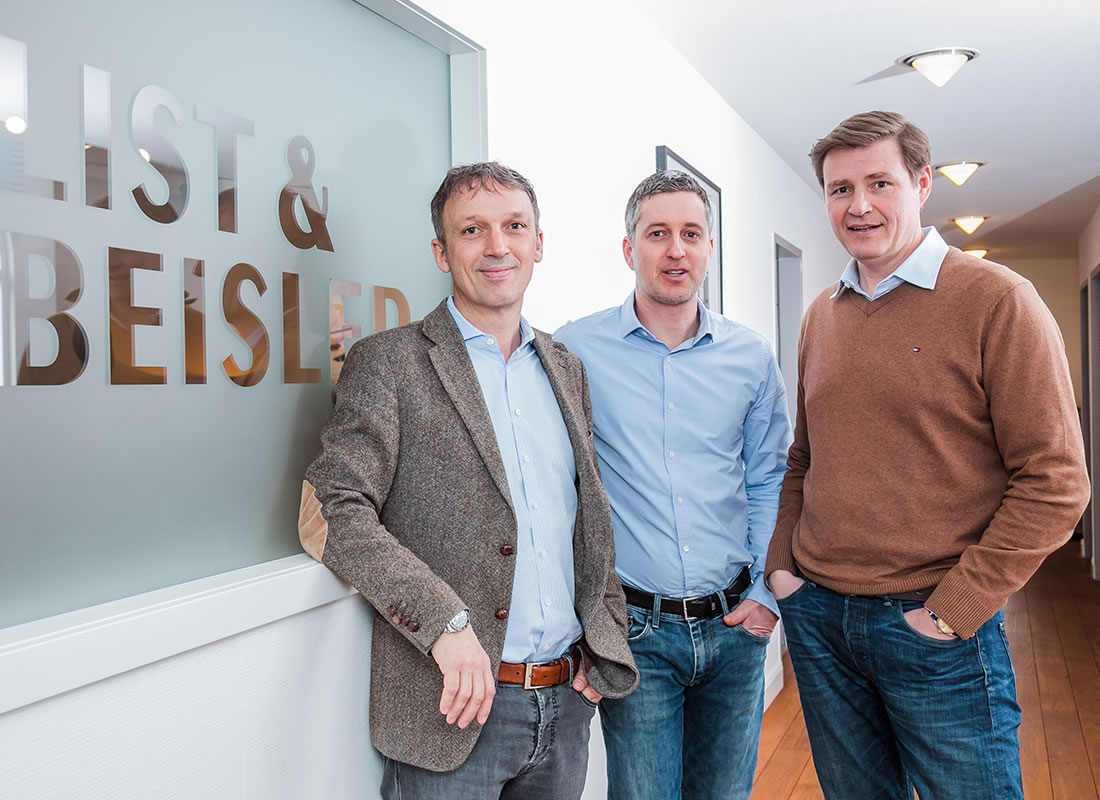 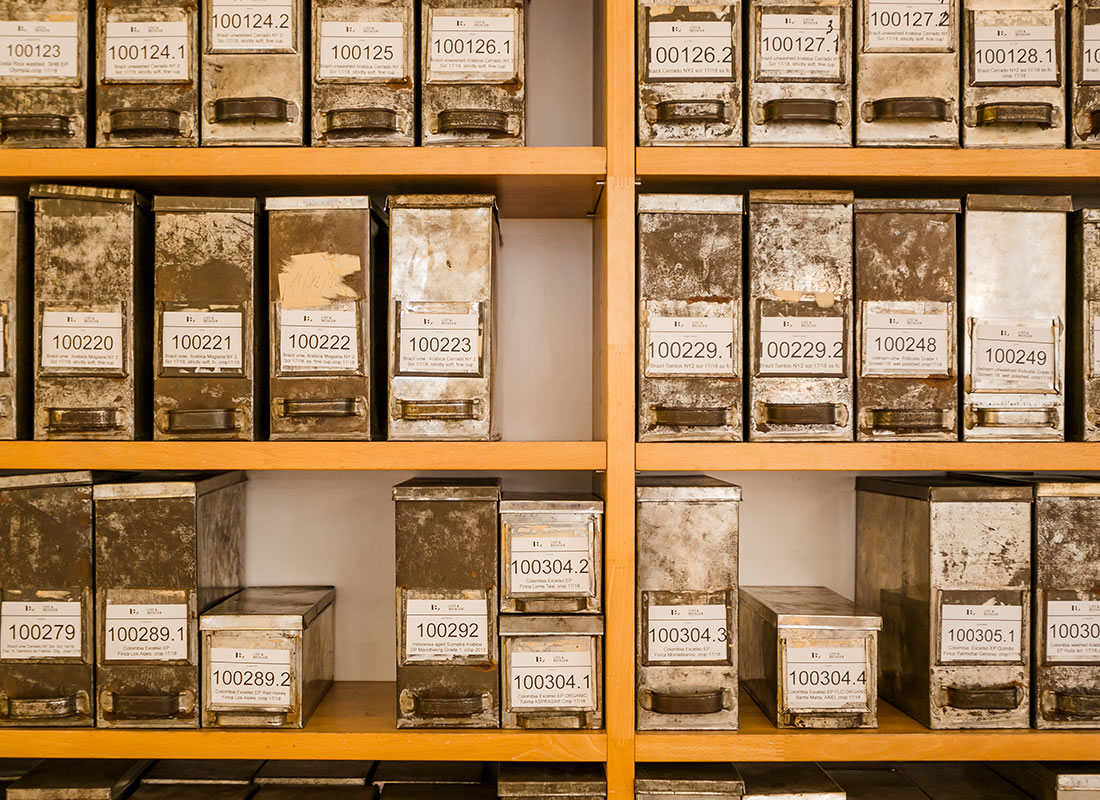 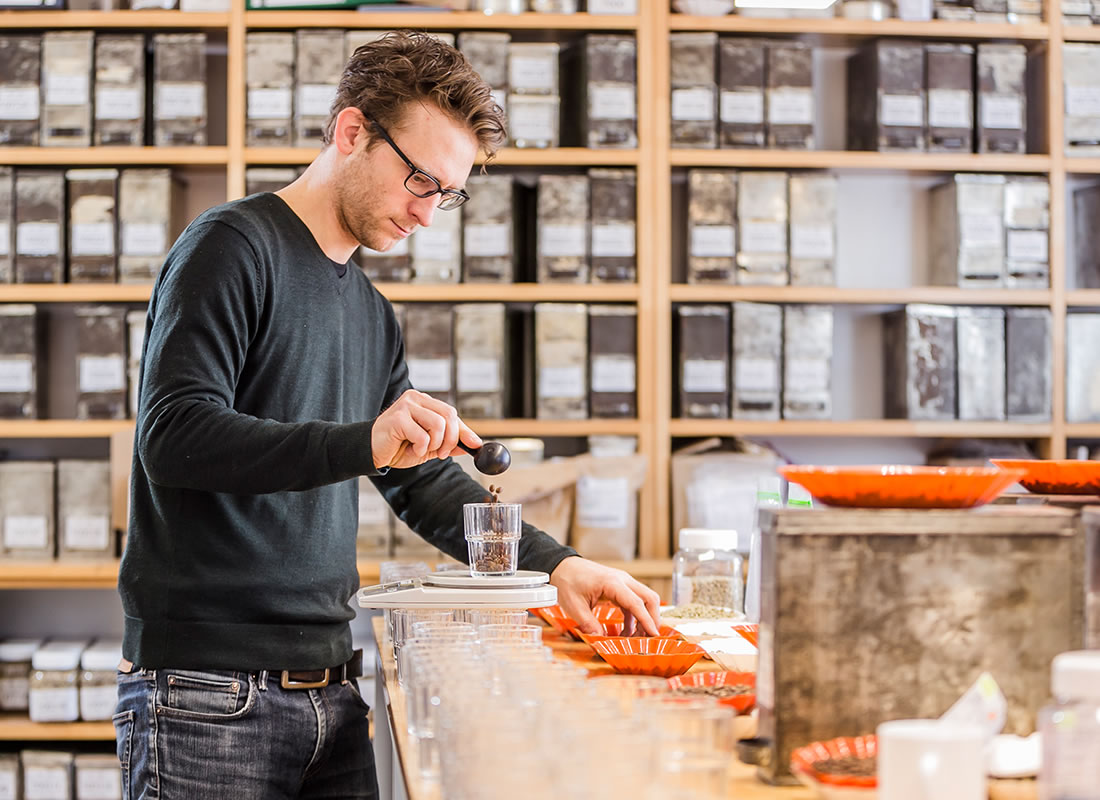 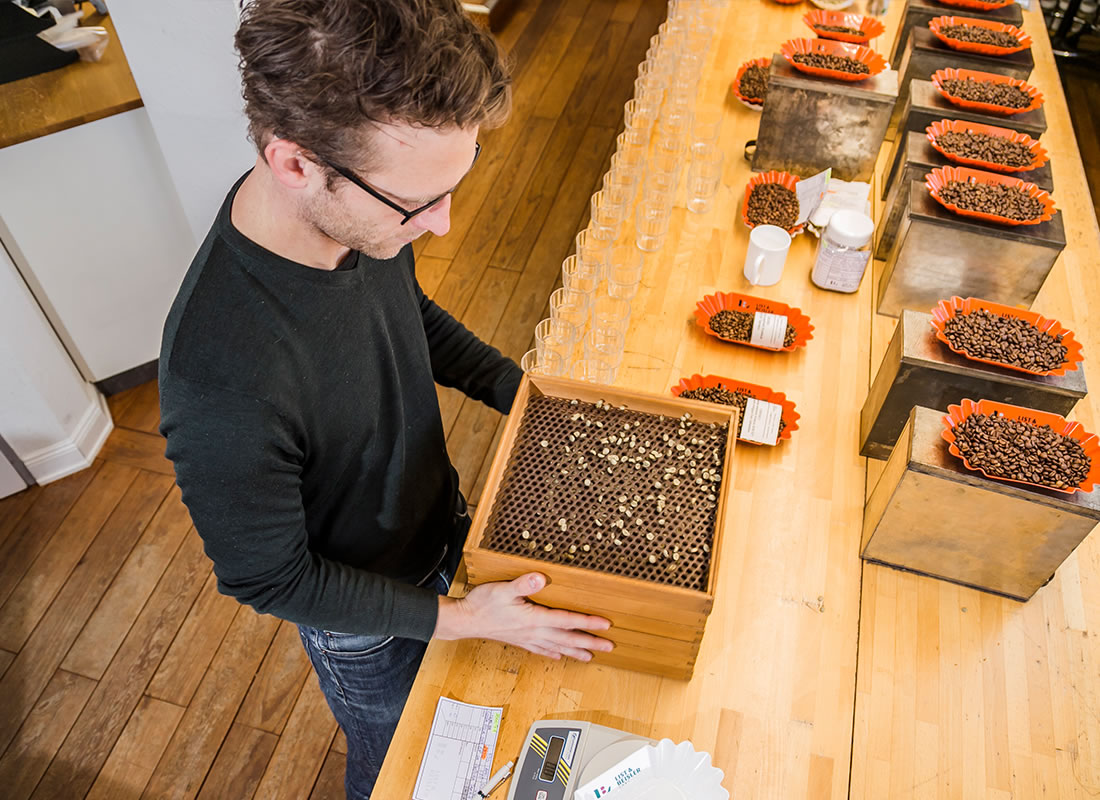 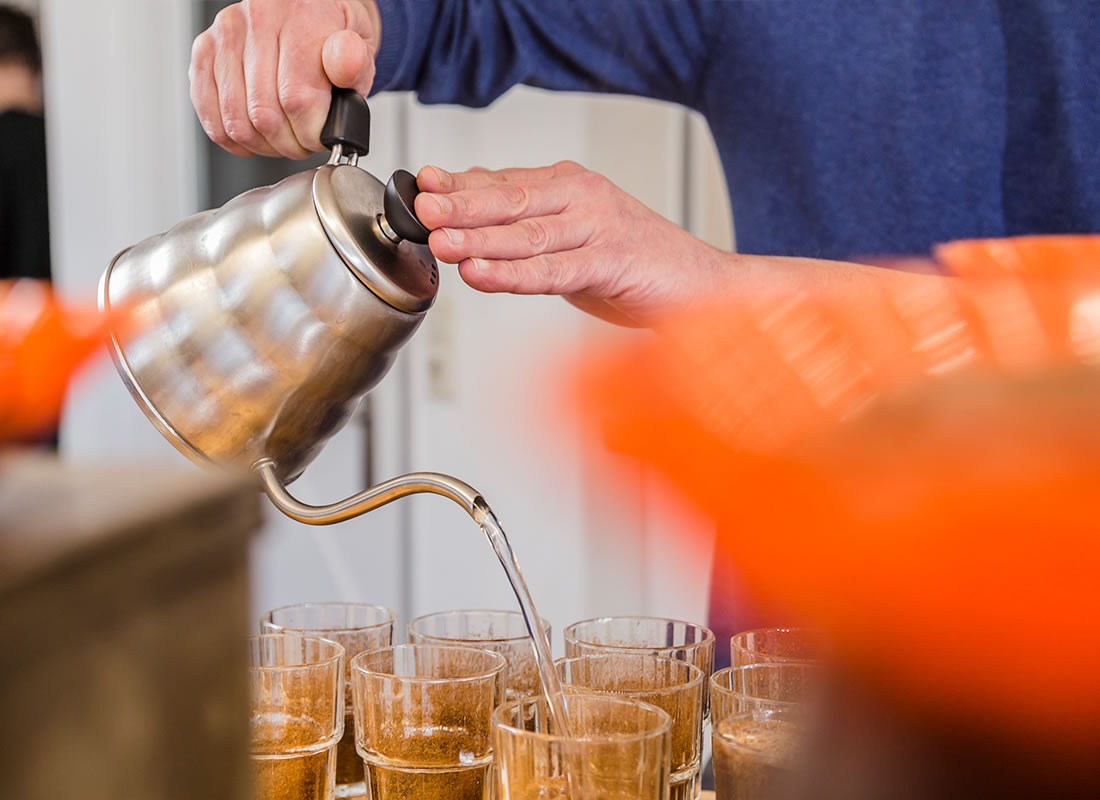 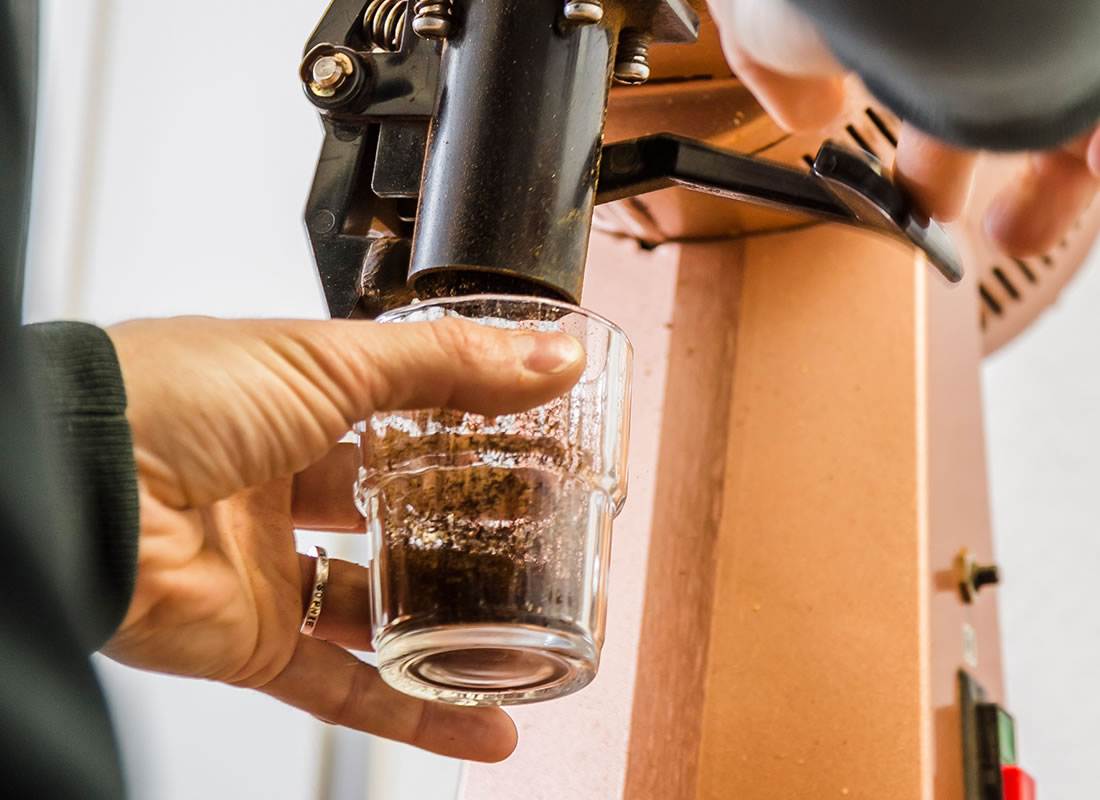 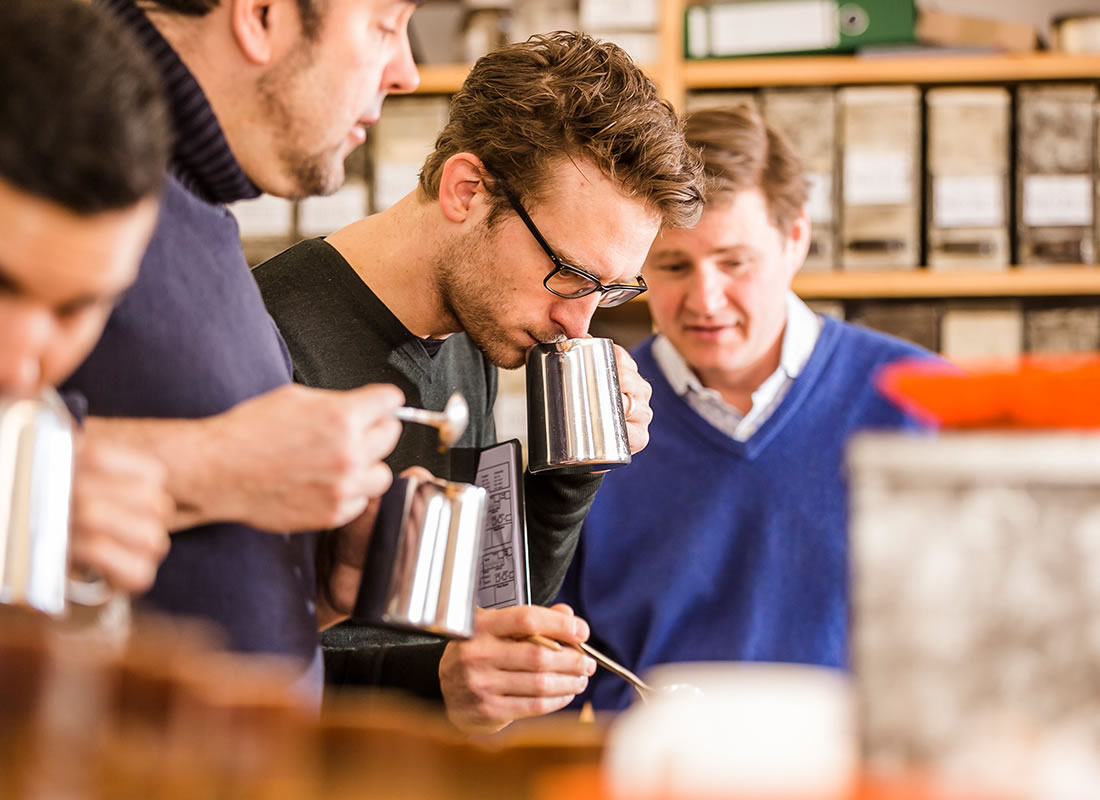 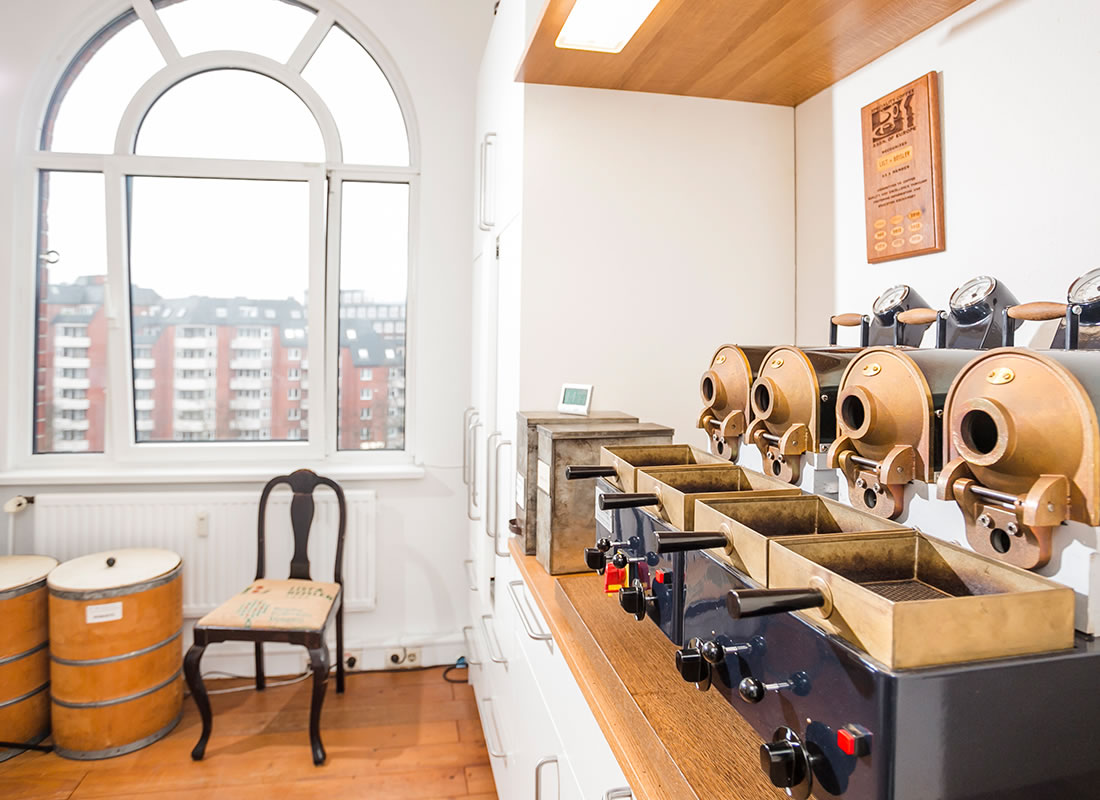 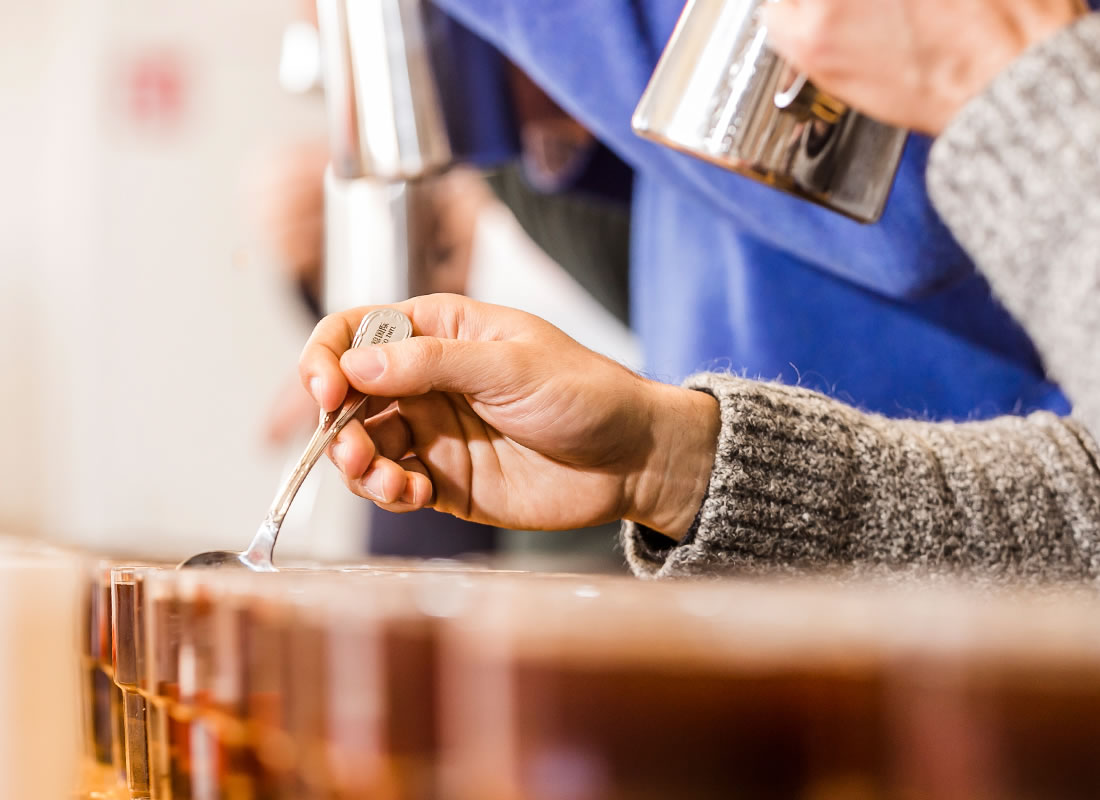 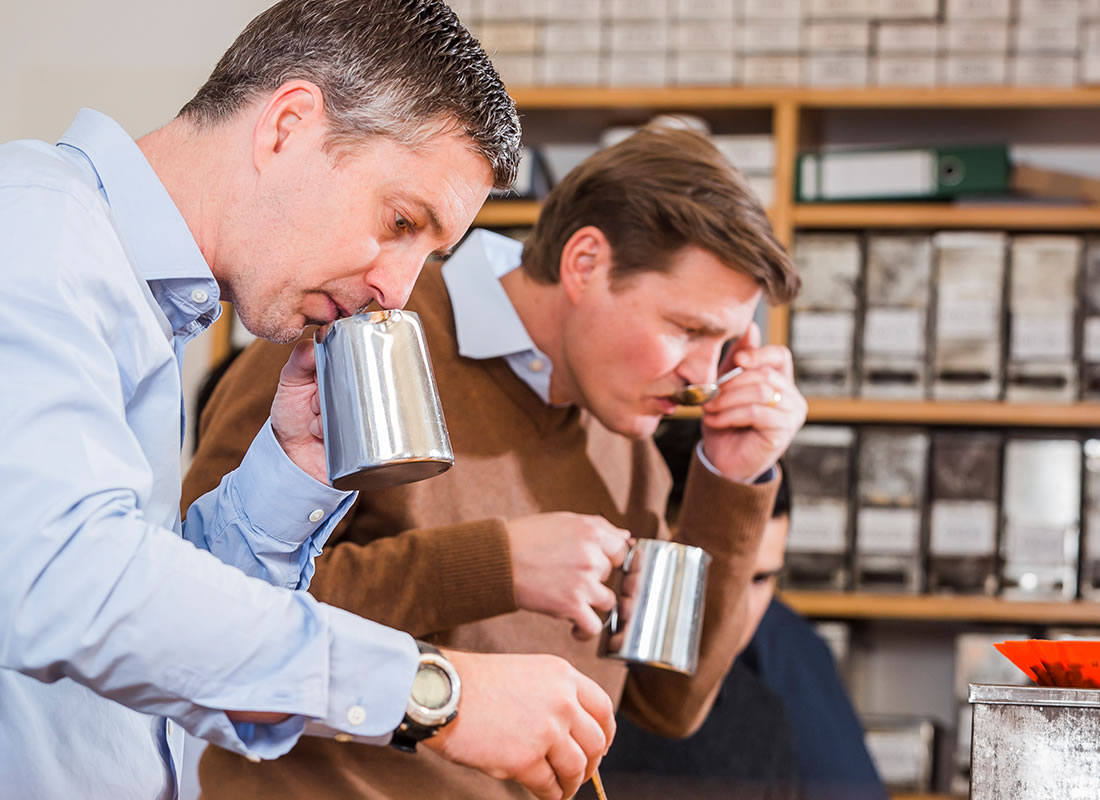 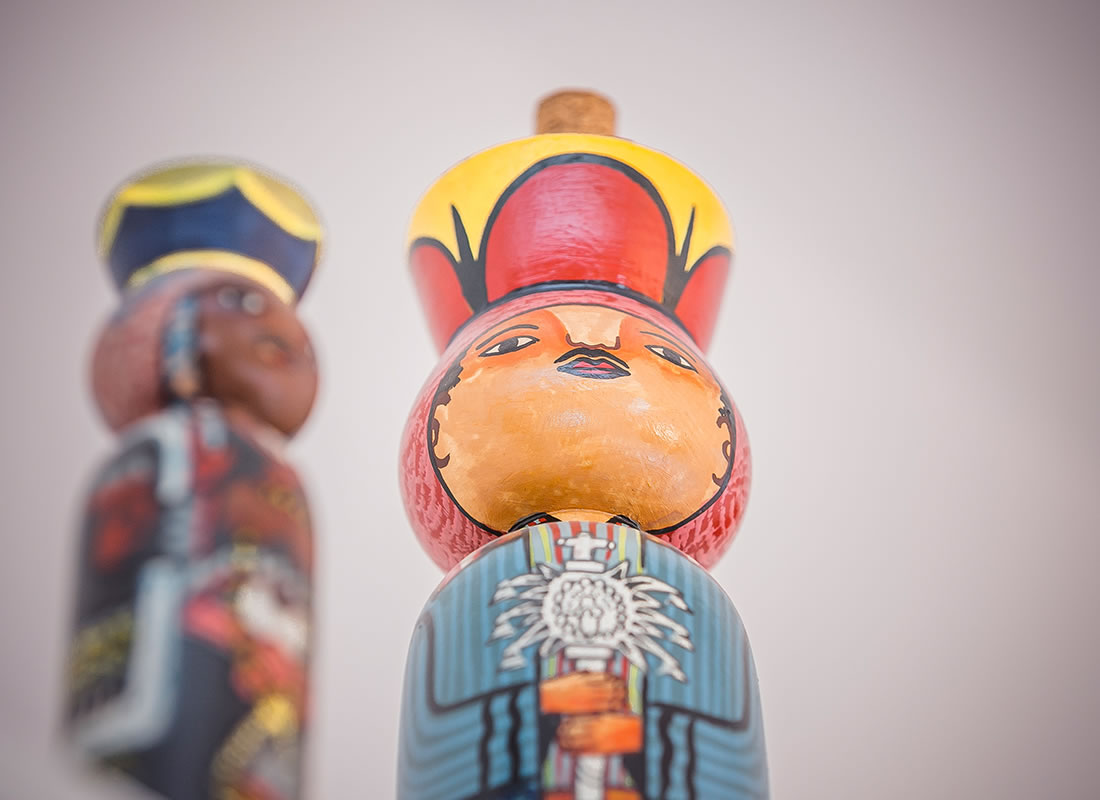 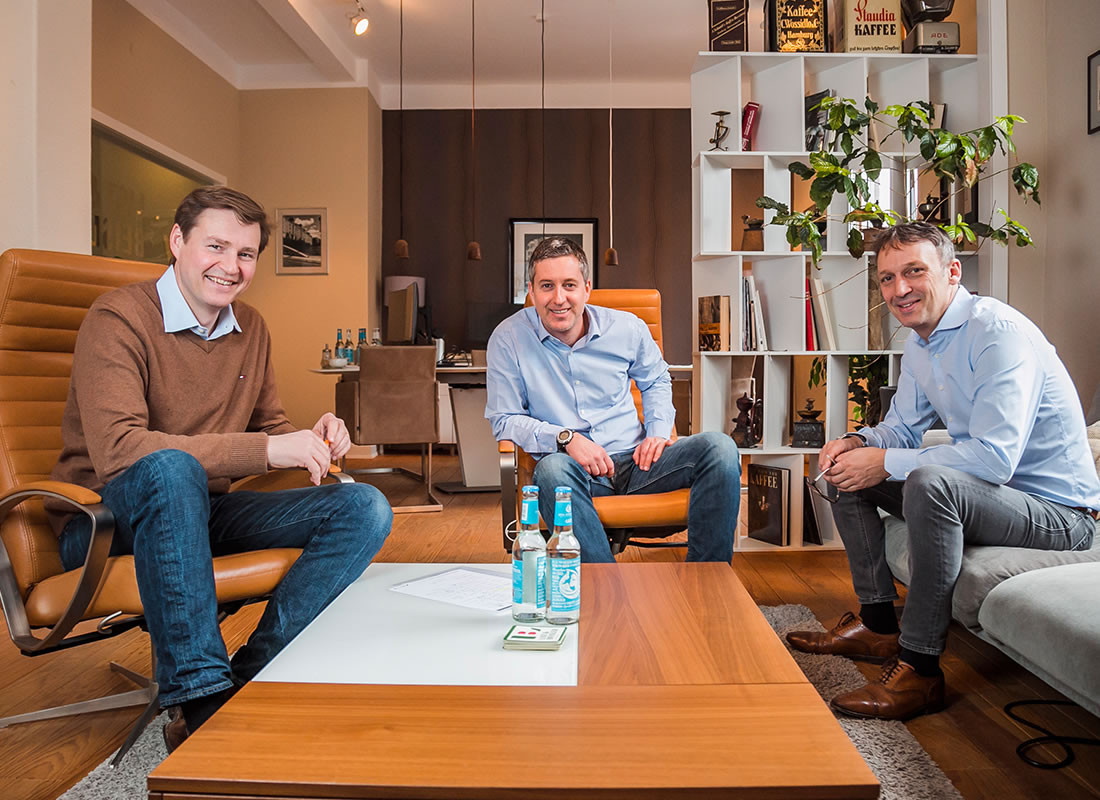 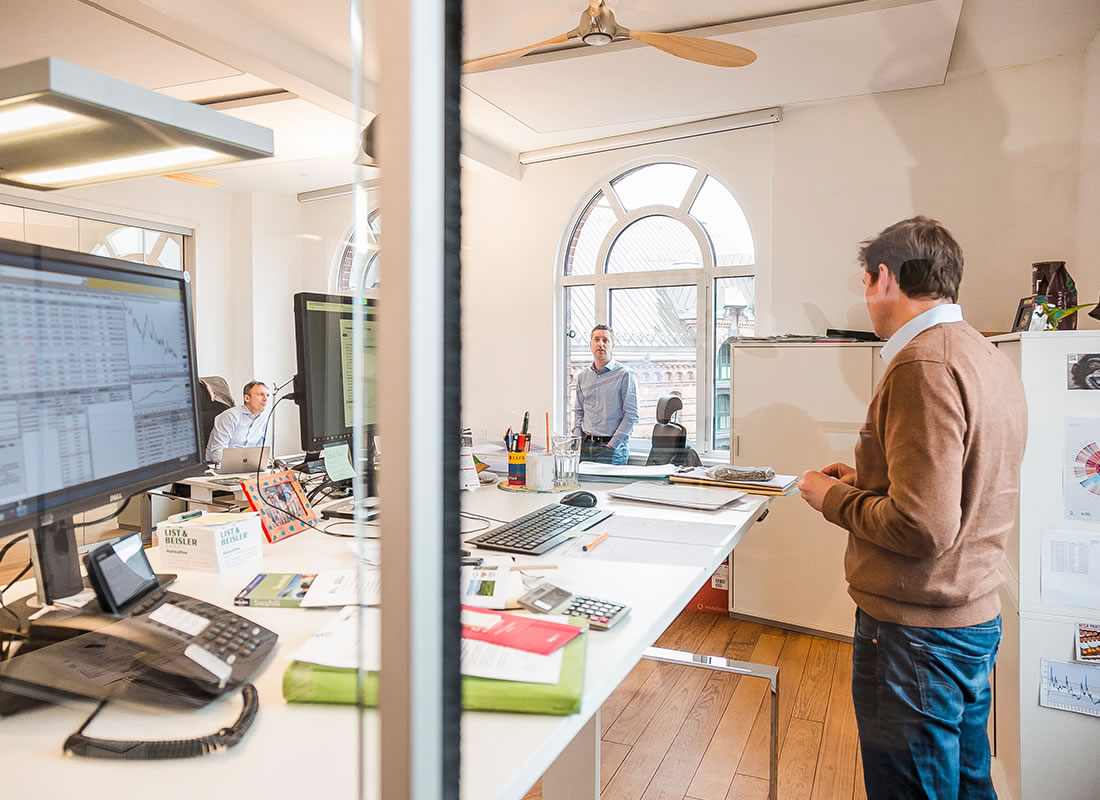 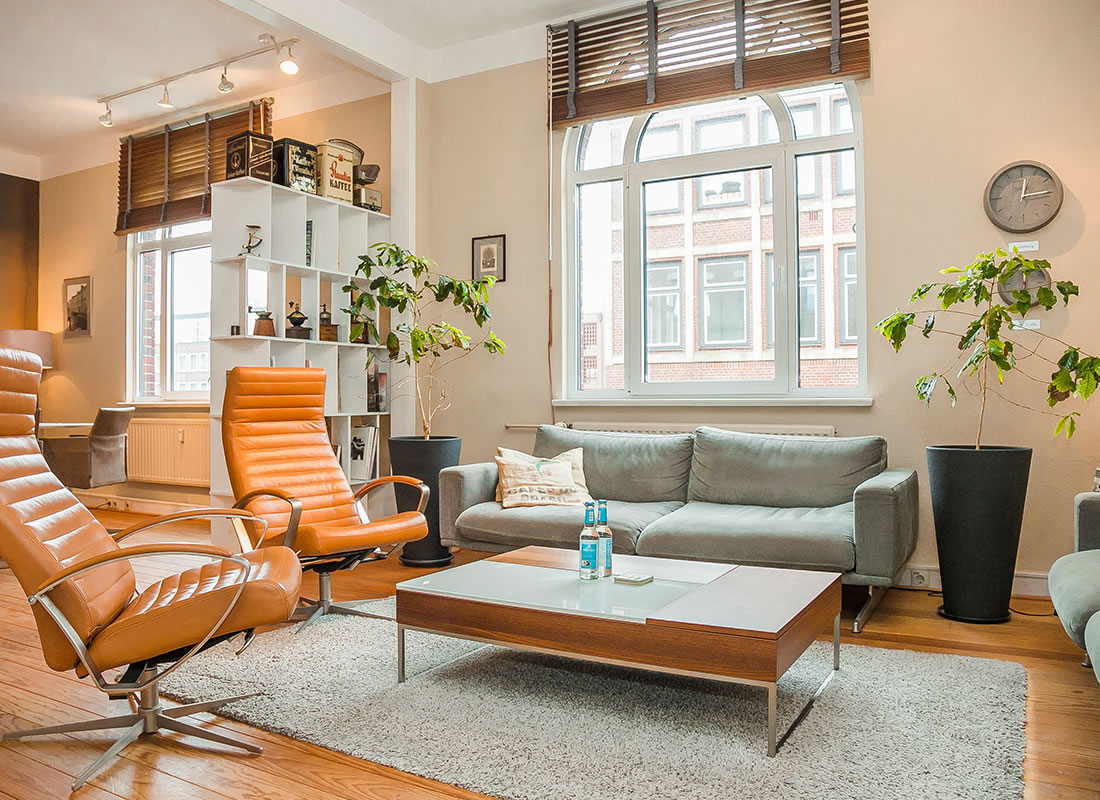 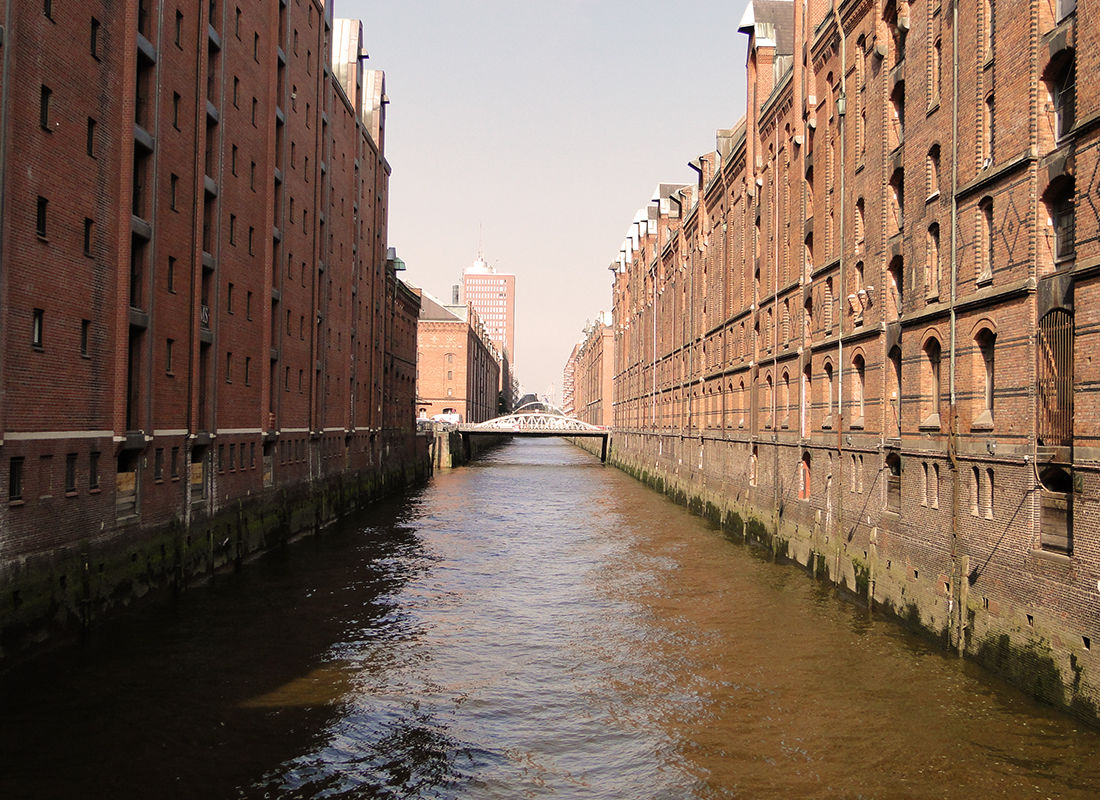 We are importing specialty coffees from more than 25 different countries worldwide.
Product list

If you have any further questions concerning our coffees or our company, please do not hesitate to contact us.
Contact Us