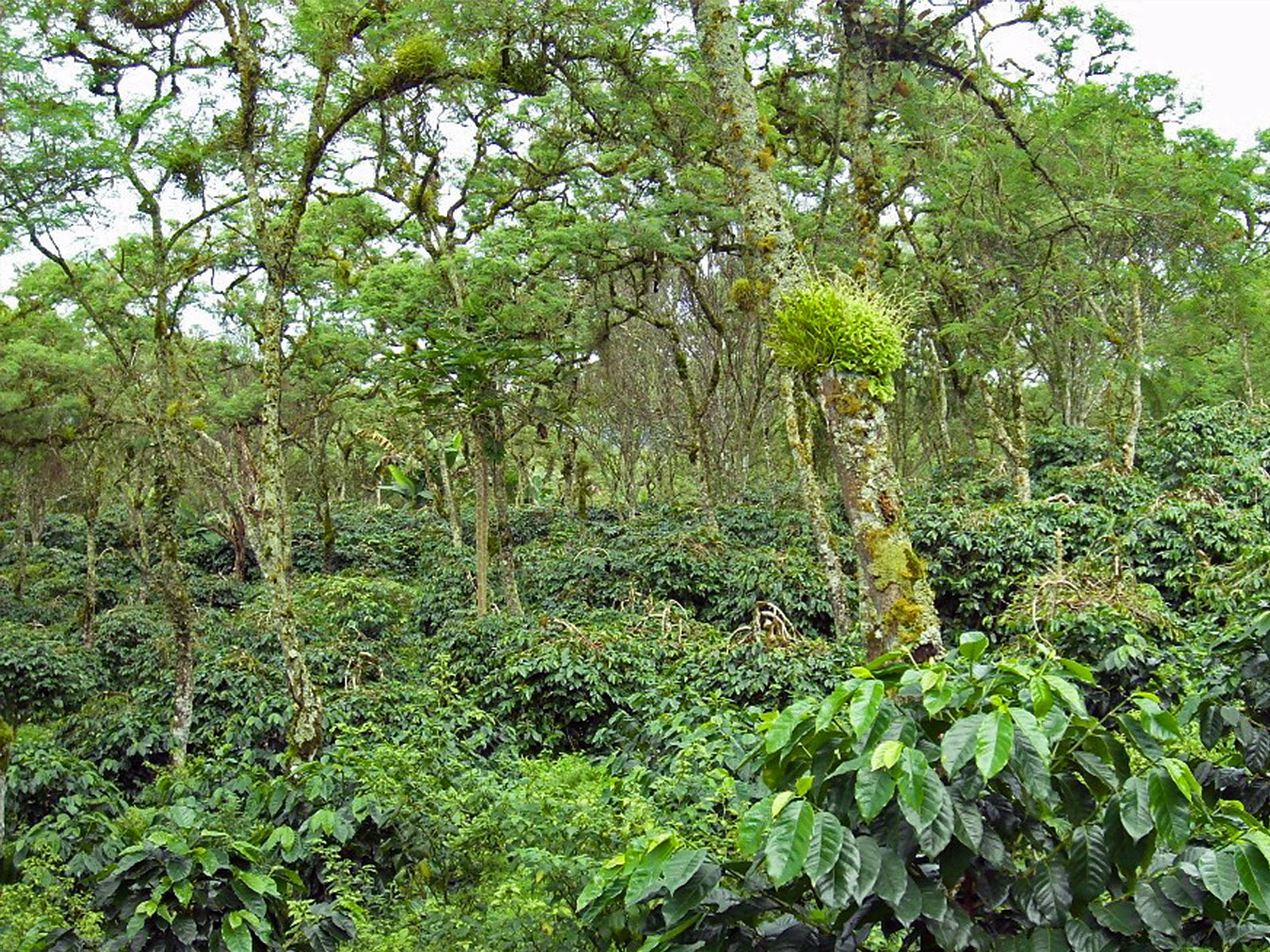 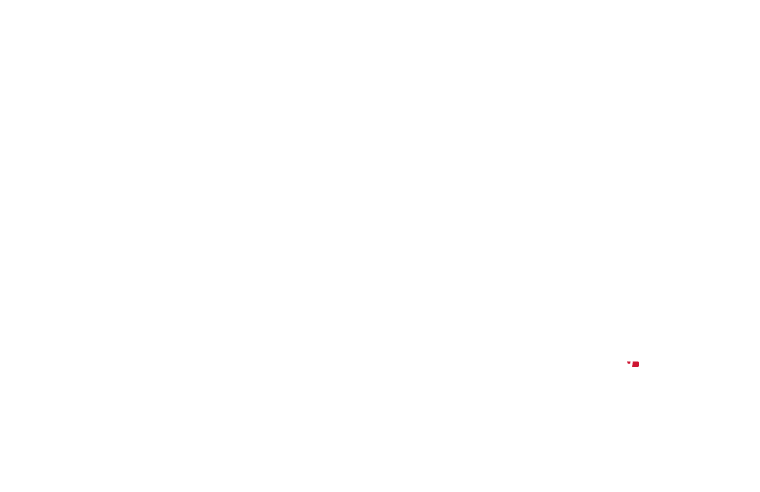 Timor-Leste, better known in the western as East Timor - is the eastern part of the island nation located amidst the Indian and Pacific Oceans with the western part belonging to Indonesia. The population of 1.2 Million people became an officially independent nation in 2002 after the independence from Portugal was declared in 1975. 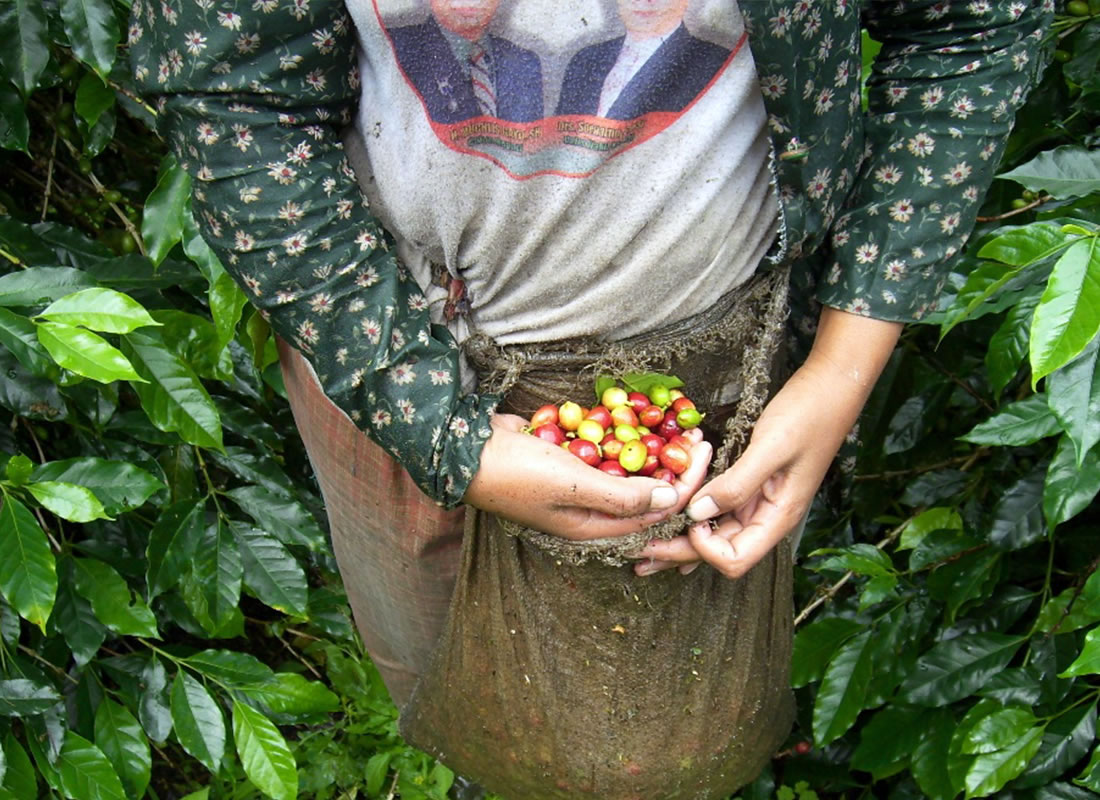 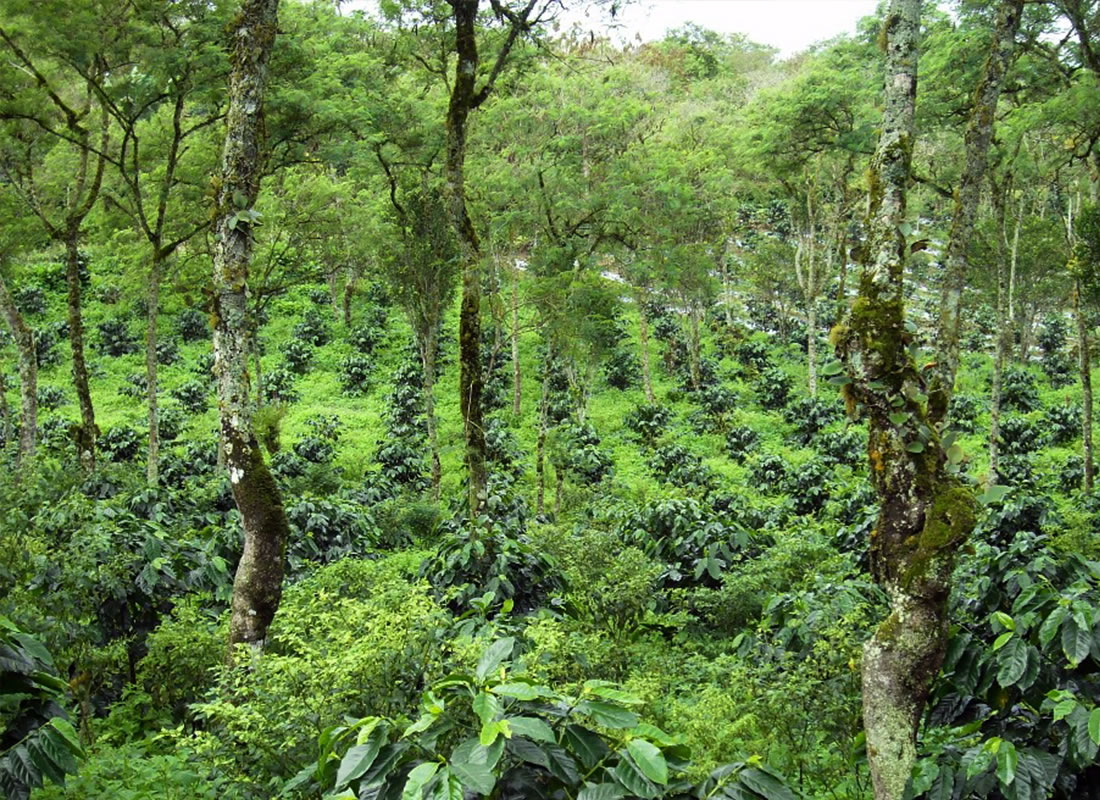 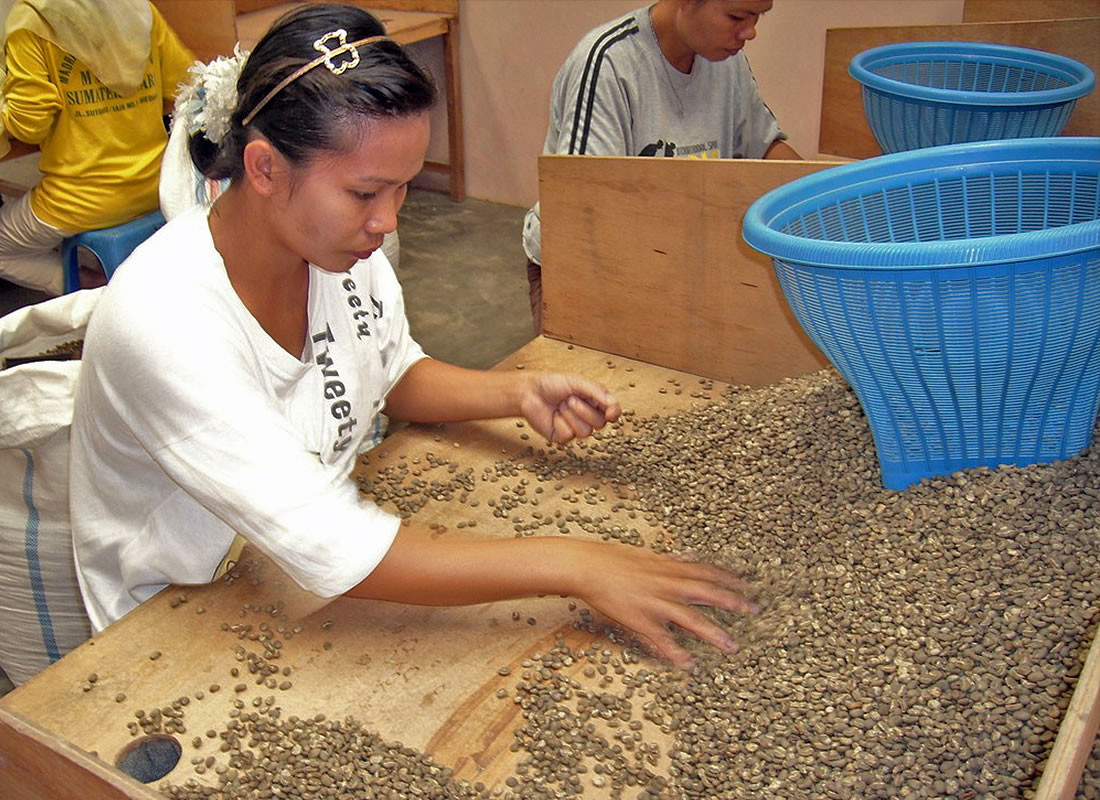 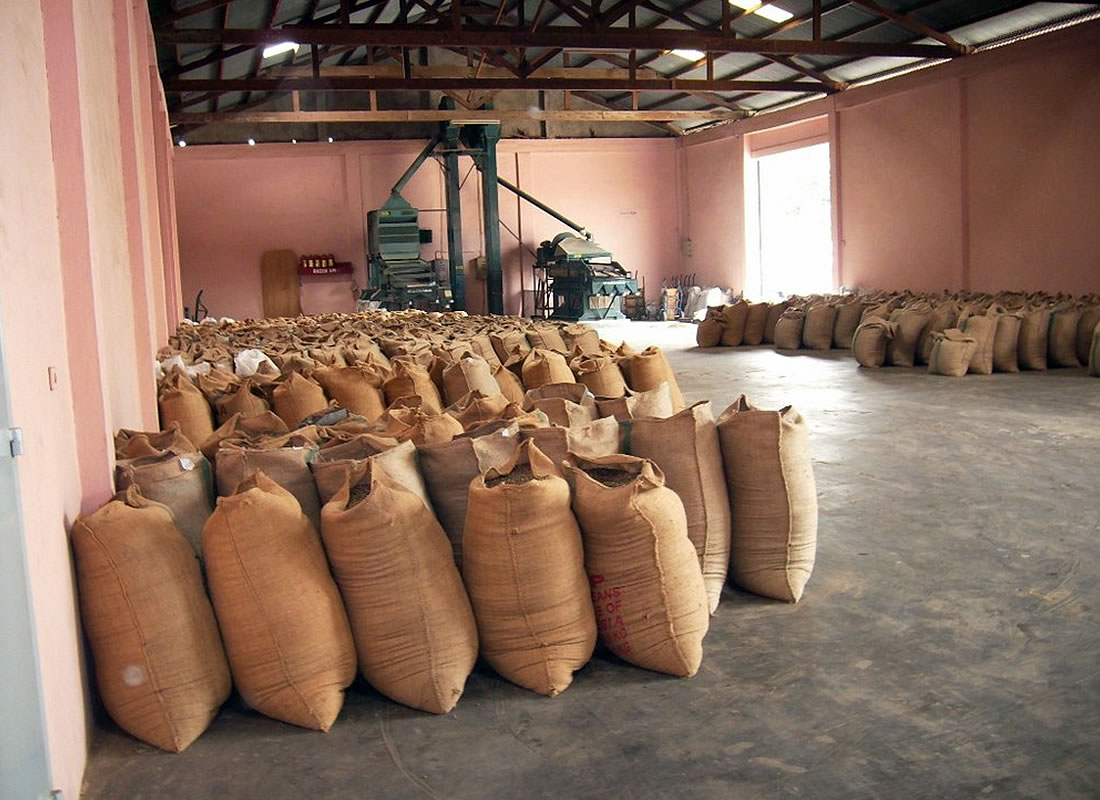