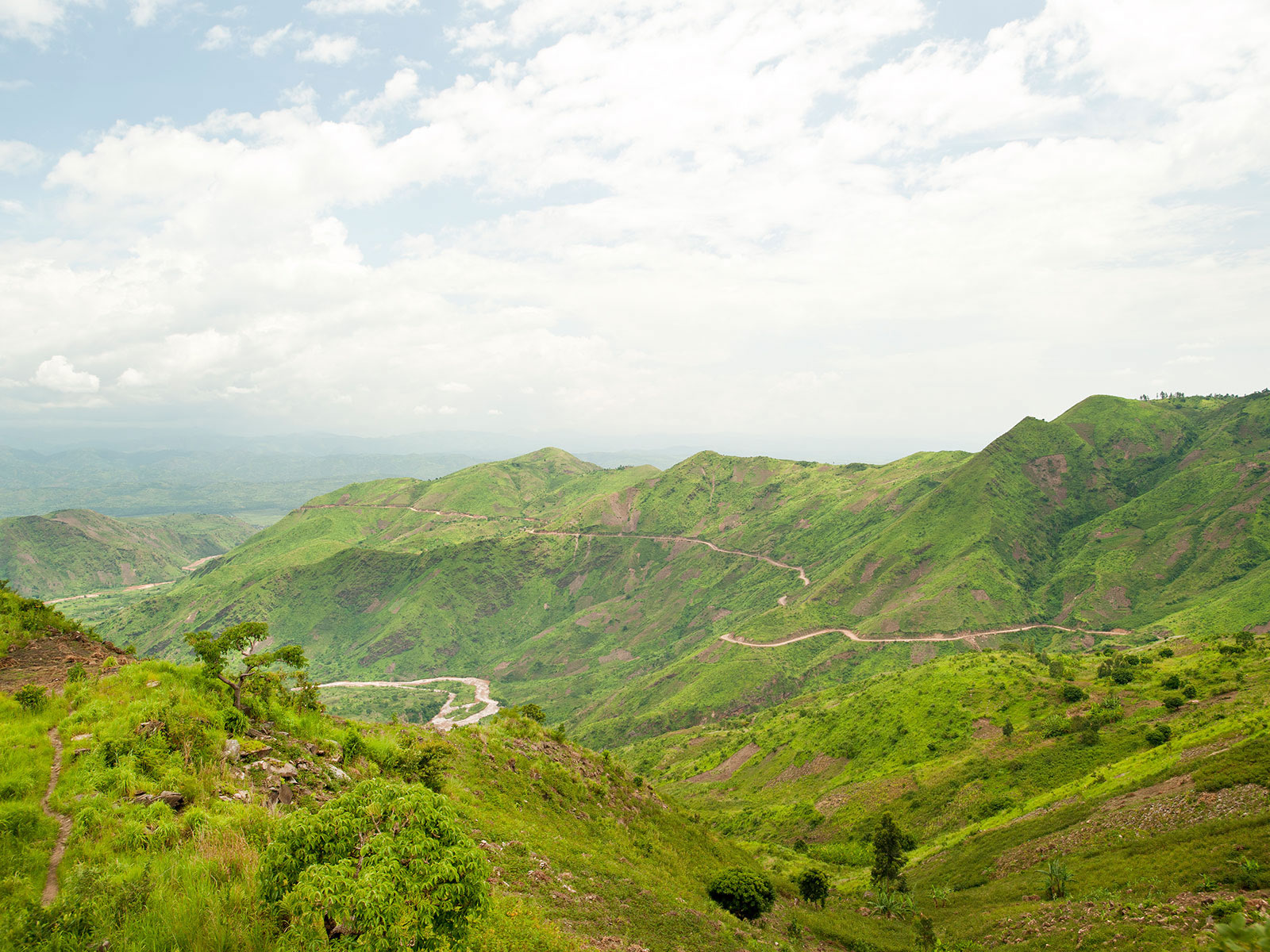 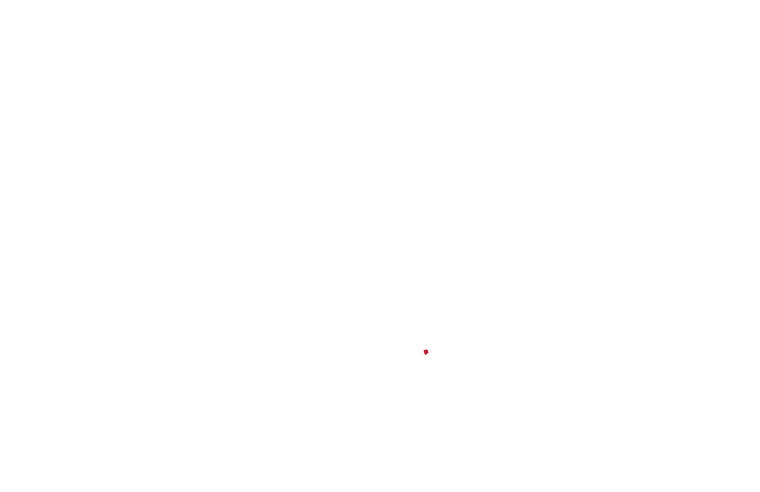 Burundi is best known as the "Land of A Thousand Hills". High plateaus dominate the landscape that is roughly the size of Belgium. The plateaus form a unique shape of "rolling" mountains. These green slopes are not only home to some of Burundi's finest coffee trees, but also to elephants, hippos, buffalos and crocodiles.

Burundi and Belgium not only share a common size, but also history. When the Belgians colonized Burundi in the beginning of the twentieth century, they obliged each farmer to cultivate coffee. As a result, coffee is grown nearly everywhere in Burundi. There is a large network of washing station scattered all over the country. Yet, after Burundi gained independence in 1962, coffee production was seen with a bitter aftertaste and rather considered a useful tool for governments to stabilize the country when necessary.

As all of the coffee had been grown by smallholders only, traceability was limited to regionally grouped washing stations, the so called SOGESTALs (Sociétés de Gestion des Stations de Lavage). Also quality-wise Burundian coffees did not strike with complexity but were solely sold as cash crops. However, in the past ten to fifteen years, Burundi has managed to present its coffees in a much brighter light and worked hard to achieve higher quality levels.

The global specialty scene thankfully welcomed the beans from the country that had still been shaken by civil unrests just a few years before. Today, Burundian coffees are sometimes even called the "hidden champions" of East Africa. Still, logistical obstacles pose a challenge onto this landlocked country. Due to similar topography and resulting cup profile, Burundian coffees are often compared with Rwandan coffees: fruity complexity and soft body are among the most striking flavors to be found in these cups. 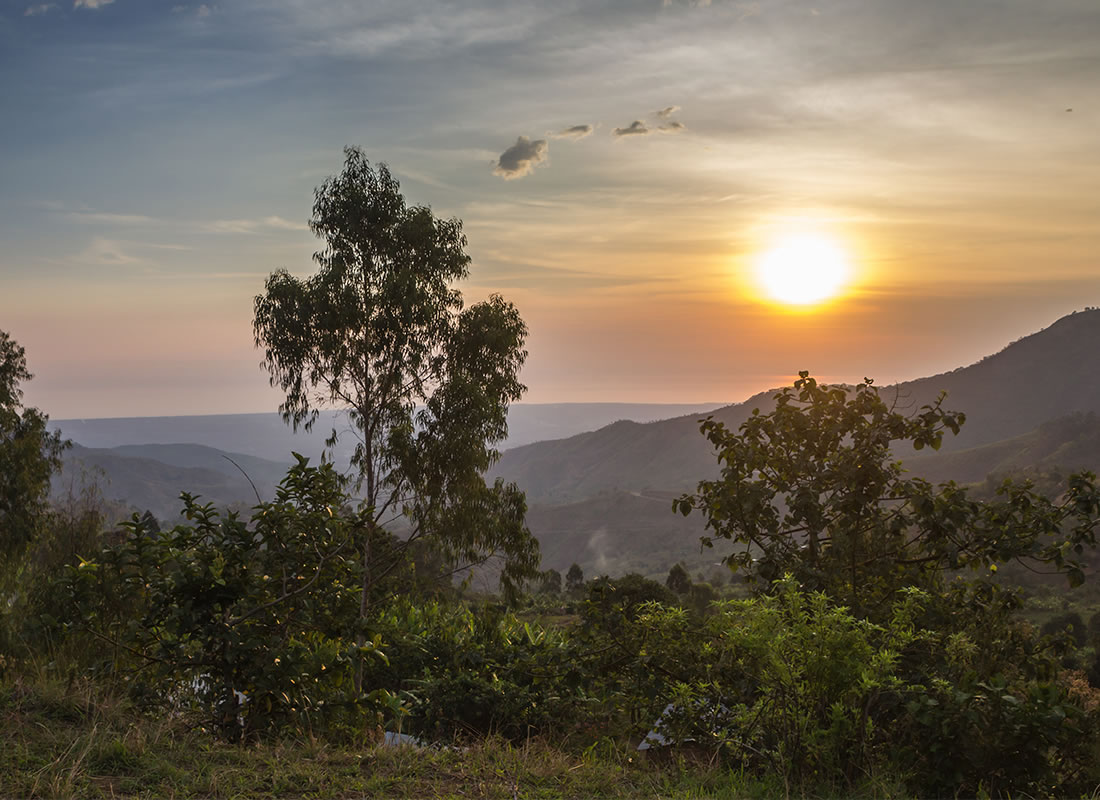