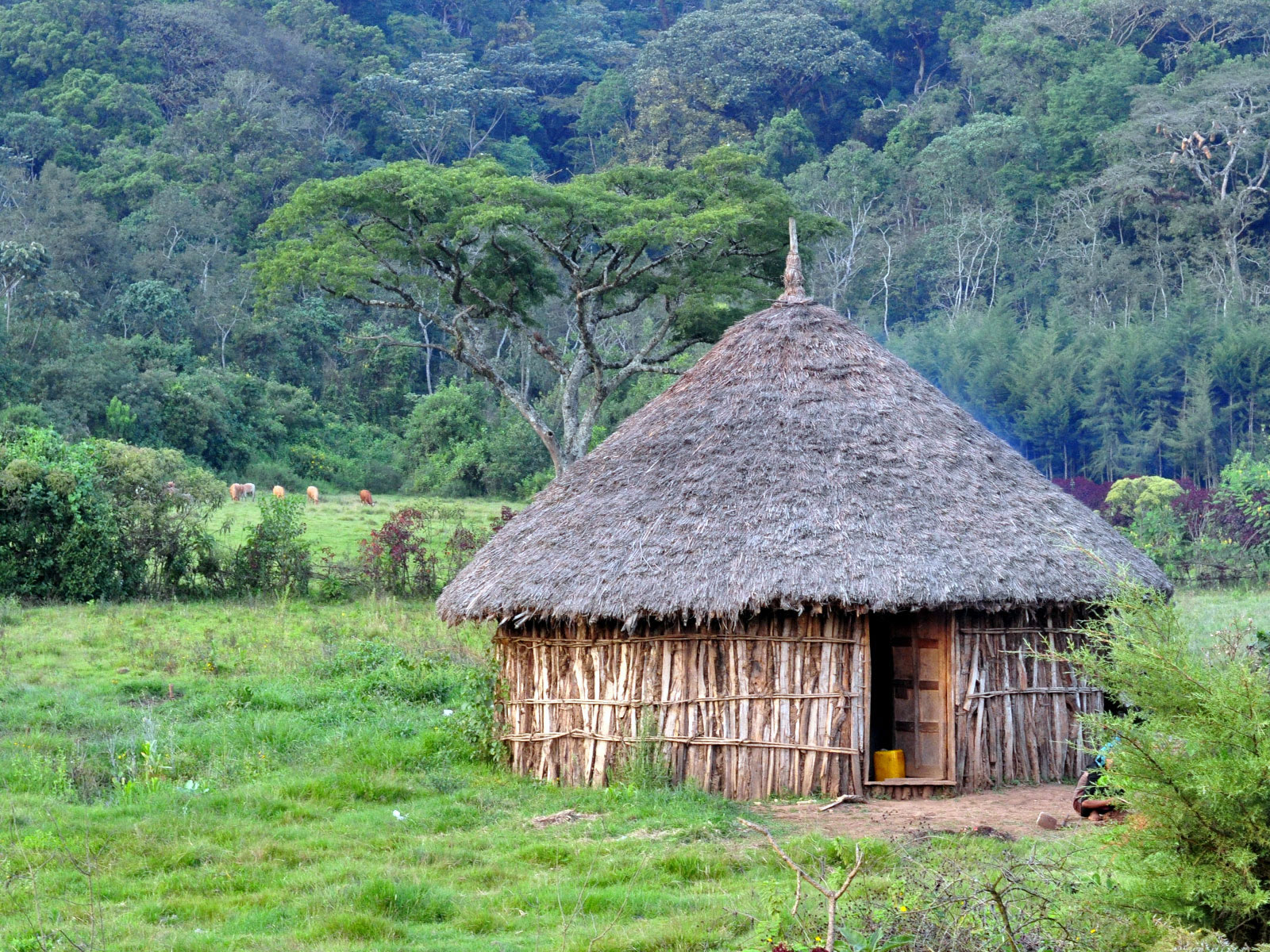 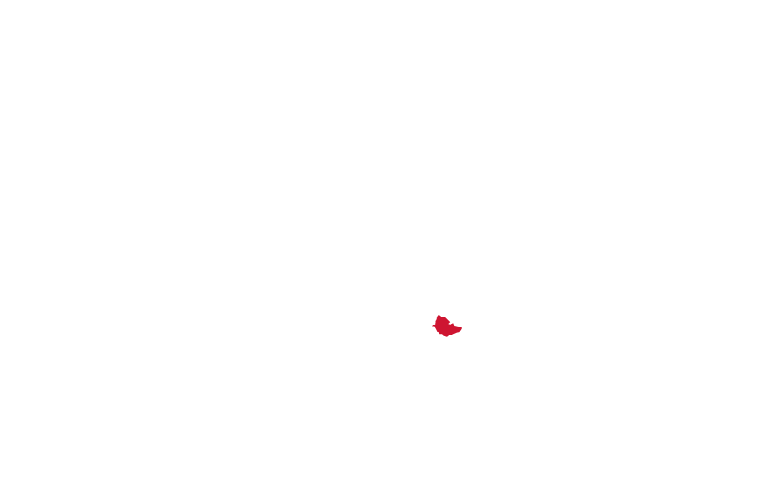 Fertile and densely populated lands in the west while vast and lone savannahs dominate the east - Ethiopia is a country of natural contrasts. Moreover, this East African gem has experienced only little Western influence. Its rich cultural heritage has formed this country into a place various religions and ethnicities call their home today. On top of that, Ethiopia is the place where coffee production was born.

Ethiopia is considered as the cradle of coffee and famous for the fact that it was in the forest of the Kaffa region where Coffea Arabica grew wild.

Nowadays, the country shows a typical "smallholder" structure. This means that a high number of farmers with a usually small production yield carry together their cherries and bring them to central washing stations rather than processing their coffee with own machinery. At the washing stations the beans are carefully sorted before being processed. Only the fully ripe and red cherries find their way to the pulper in order to ensure a homogenous and consistent quality. Often, this homogenous quality is also assured through hand-grading mostly done by women.

The special care and dedication is definitely reflected in the cup: Ethiopian coffees are of great complexity with floral and fruity peaks while maintaining a balanced body and exciting aftertastes. Also Ethiopian people themselves appreciate their own coffees since 40% of the production is said to be consumed within the country. This makes Ethiopia the greatest consumer of coffee in the world among producing countries. Coffee had already been well-established in Ethiopian culture before it was exported. Still practiced today, the traditional coffee ceremony brings together family and neighbors on a daily routine.

Usually, the honorable task of preparing the coffee is done by the woman of the household. She first roasts the beans in a pan on an open fire, then grinds it with a wooden mortar and adds it to boiling water for a couple of minutes. Once the water has taken up the coffee's flavors, it is sieved and served in an artful way. The grounds are brewed three times for one ceremony. Whenever Philip is in Ethiopia and is lucky enough to get invited for a cup of coffee, he makes sure to partake in all three rounds of the brewing ritual as he cannot get enough of this skillful celebration of one of his favorite coffees. 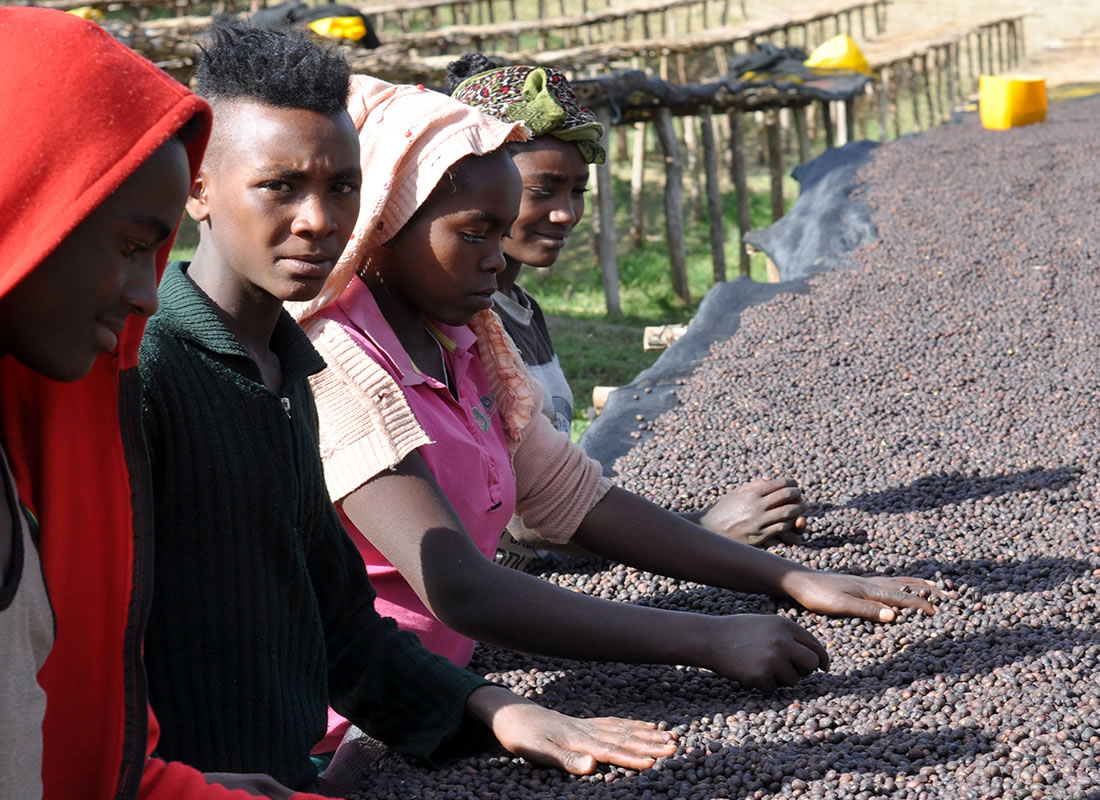 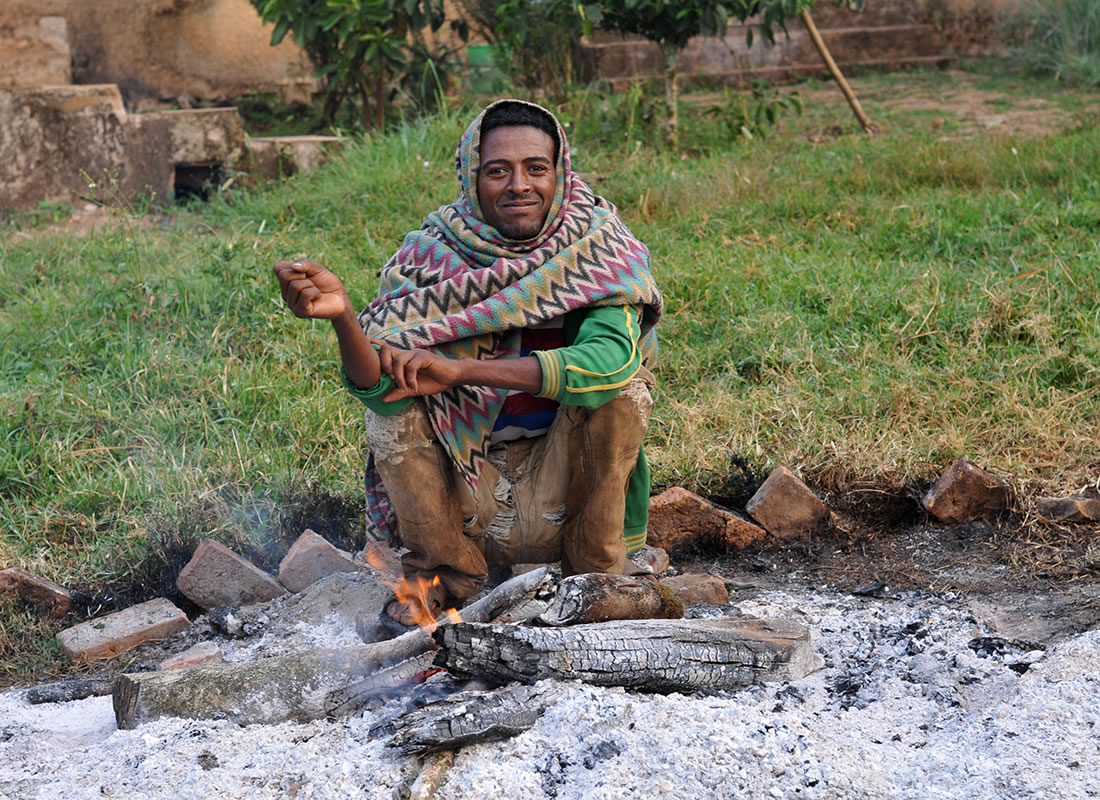 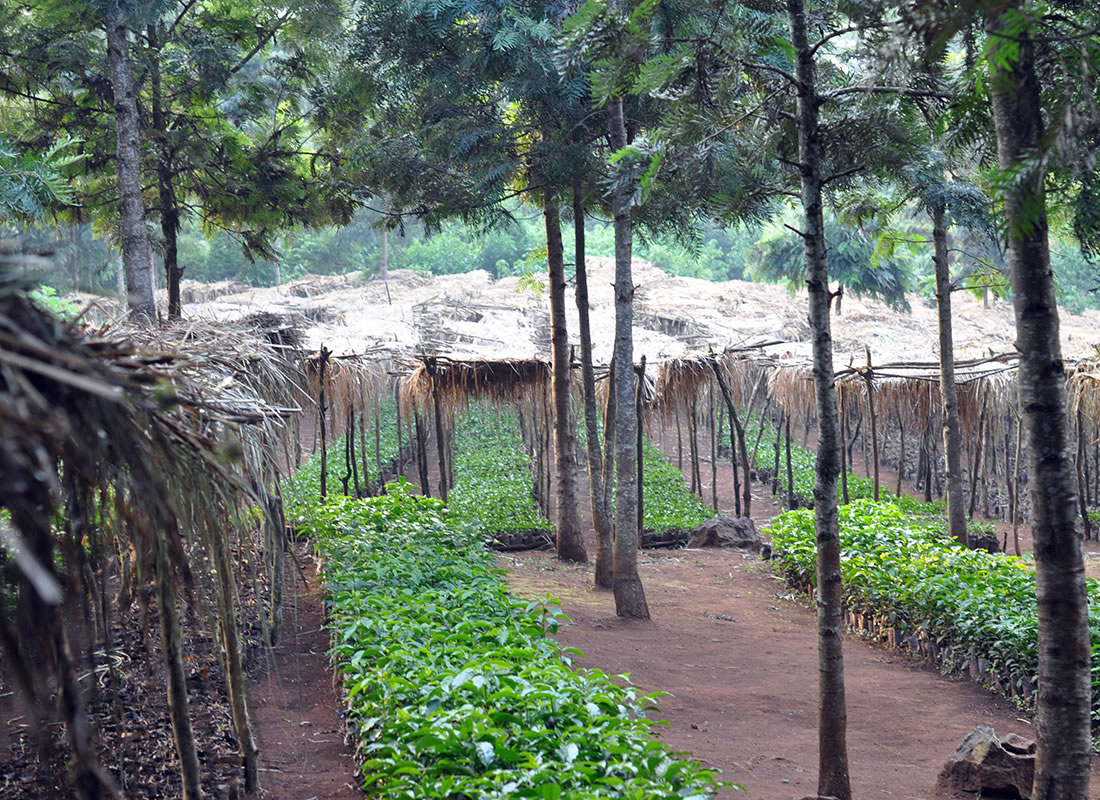 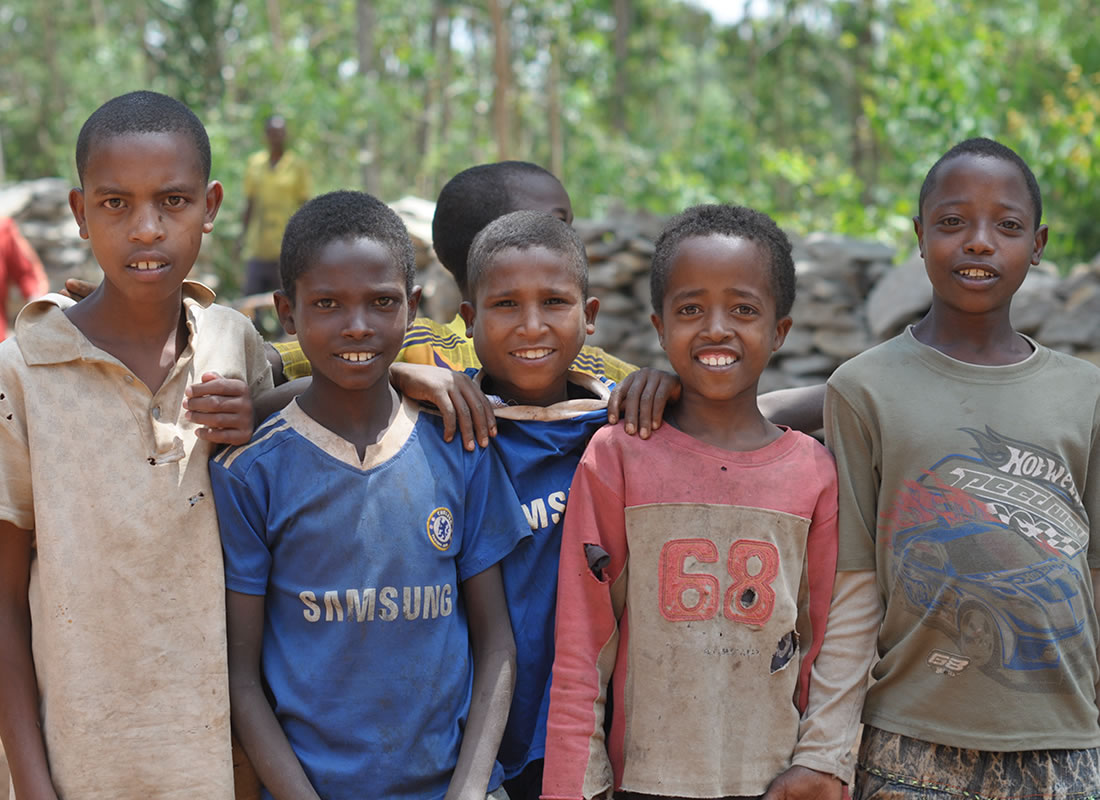 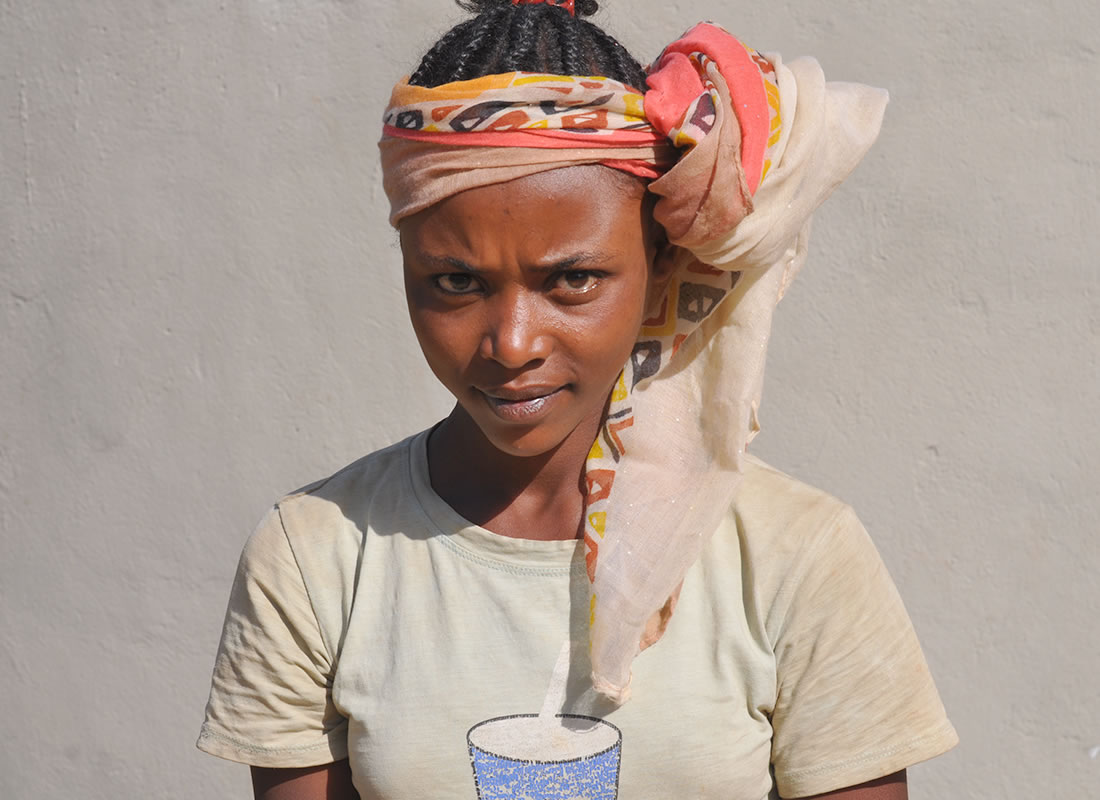 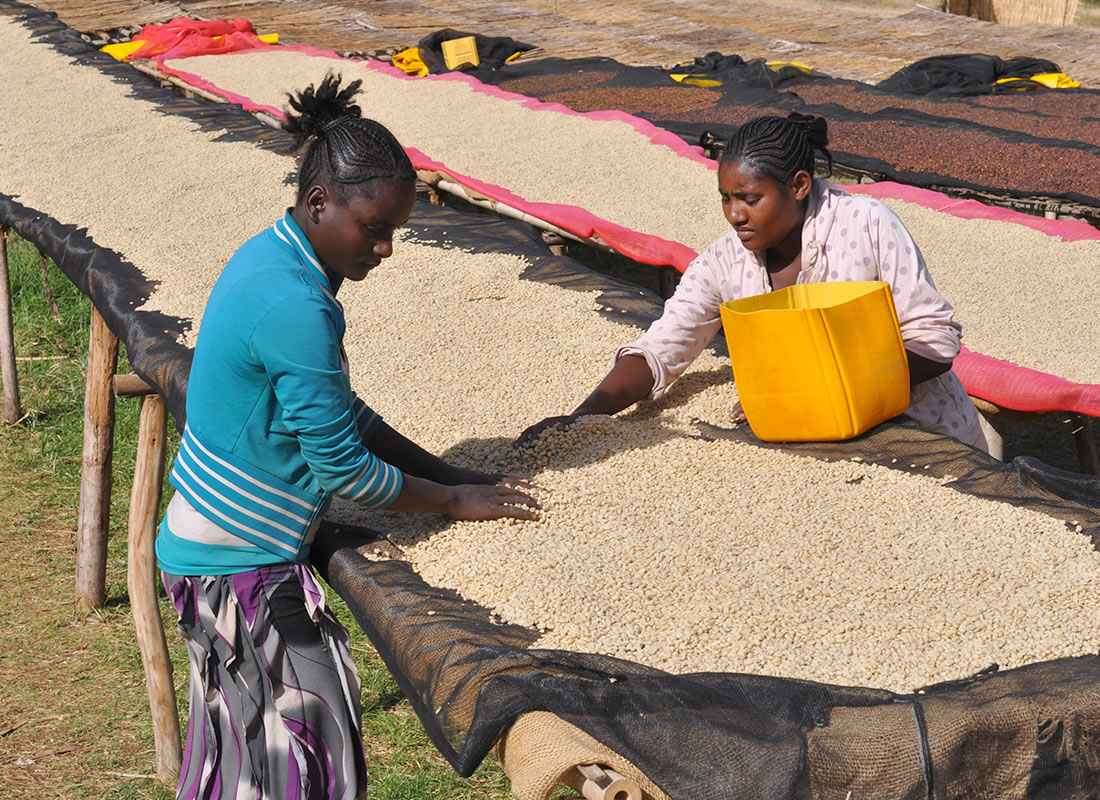 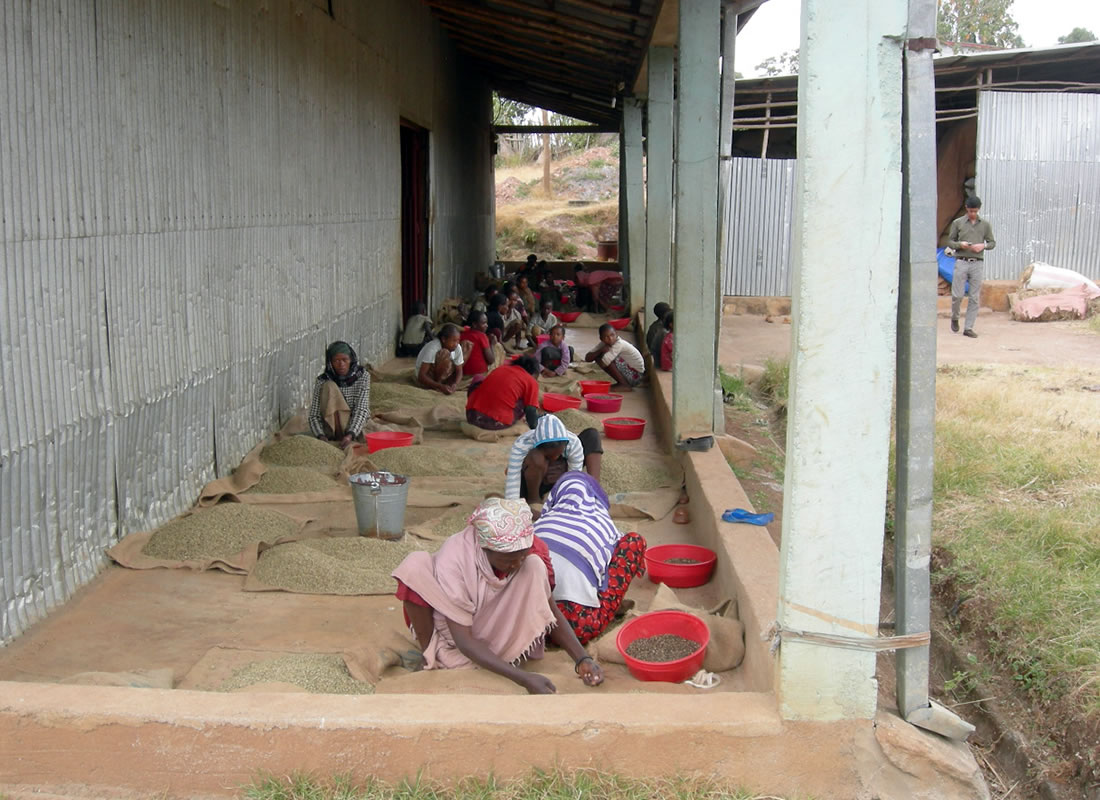 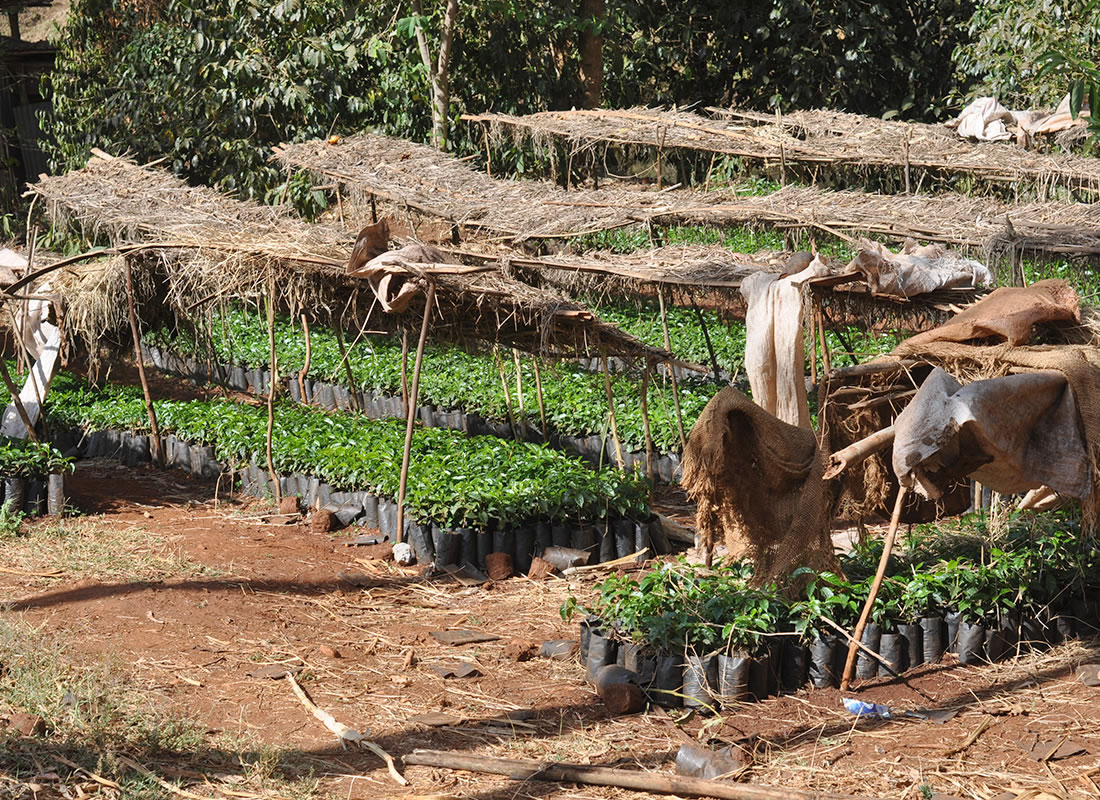 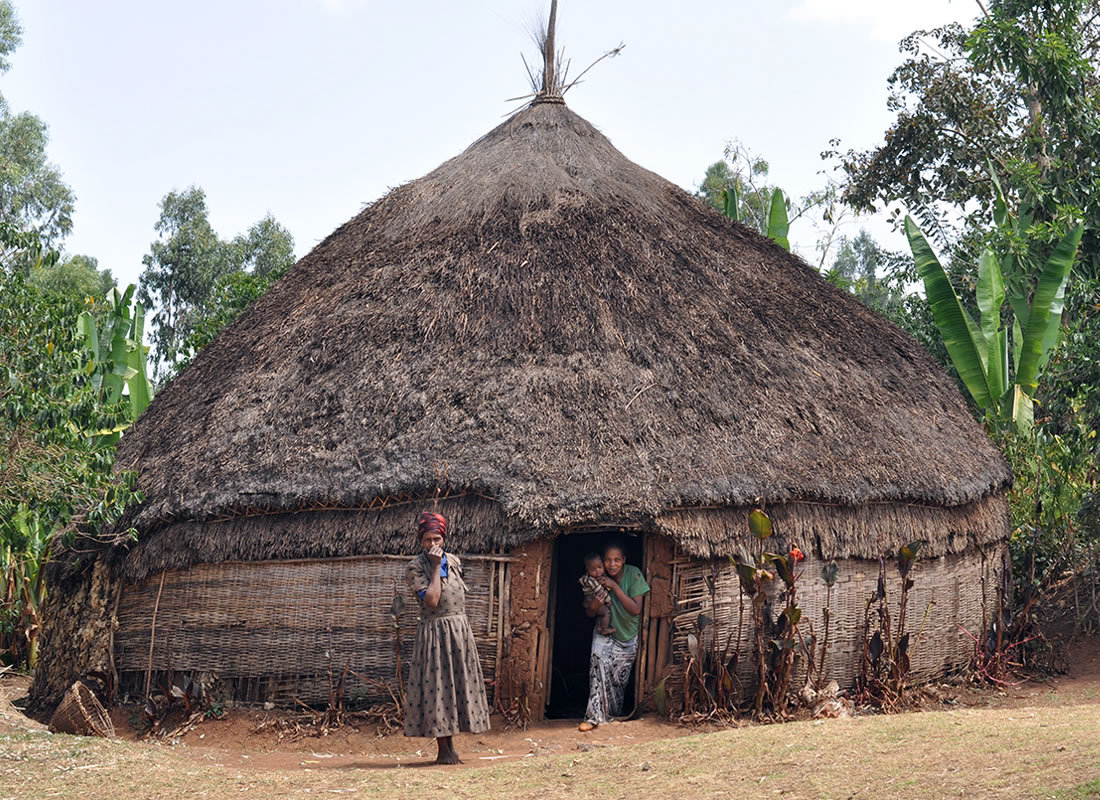 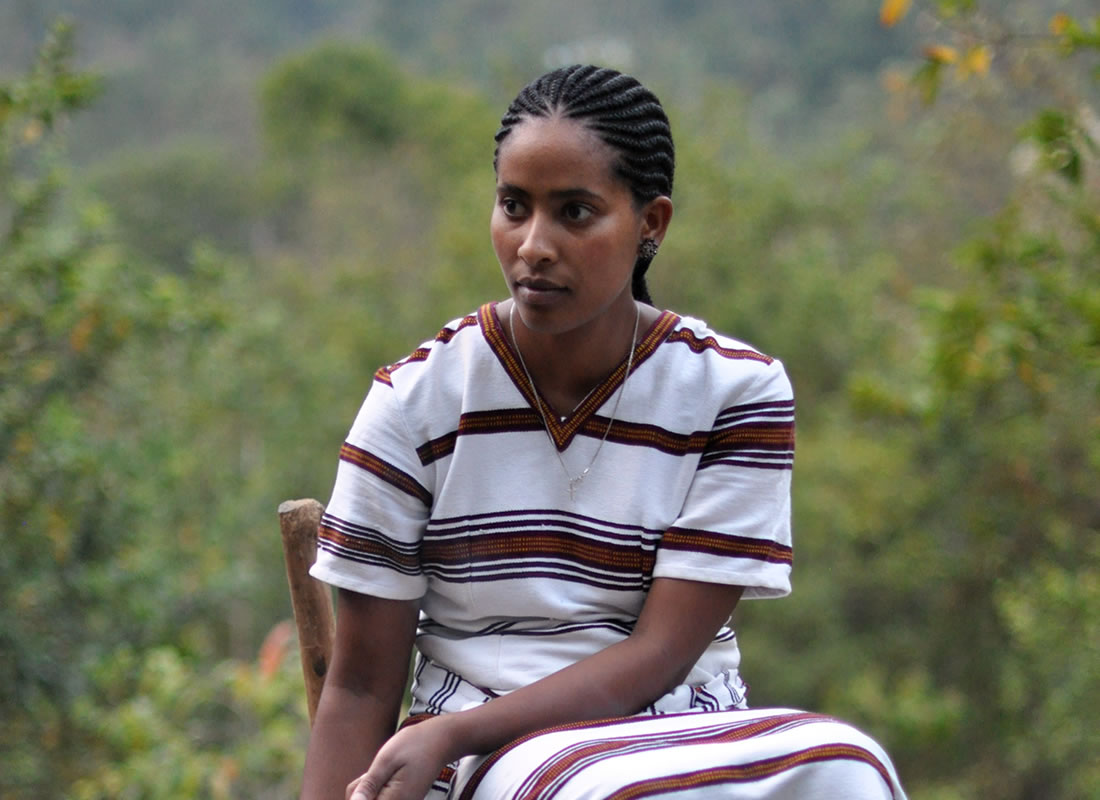