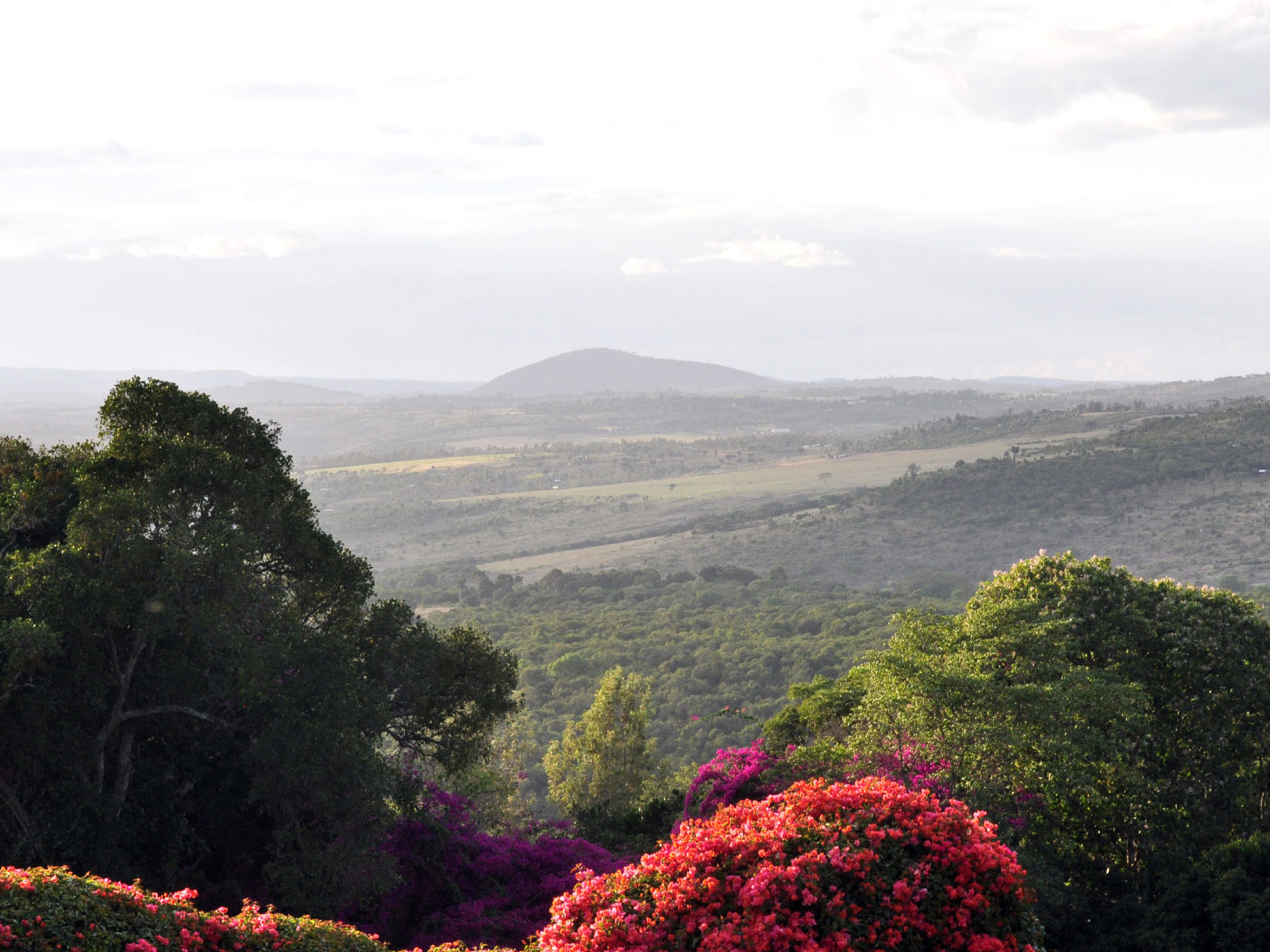 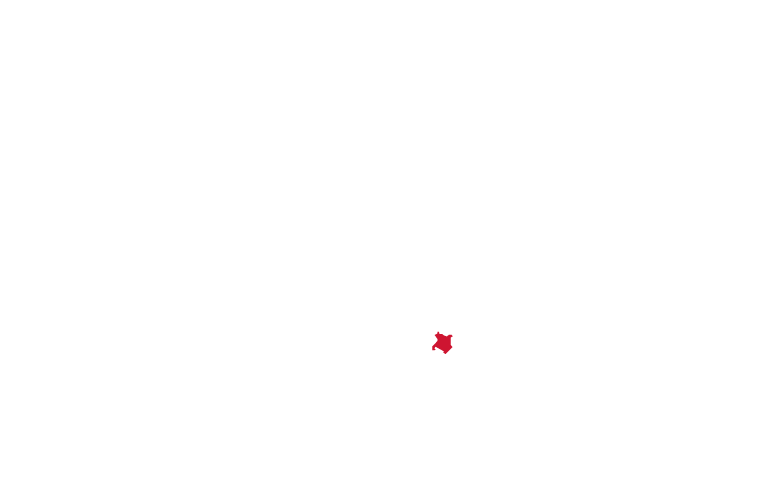 The equator passes directly through this East African gem. Despite its tropical climate, Kenya experiences some nice cool-offs through the Indian Ocean and Lake Victoria. Flat savannahs home to an abundance of wildlife rise to central highlands, peaked by Mount Kenya at 5,199 m. It is here, where lush slopes are turned into fertile farmlands, creating ideal conditions for coffee cultivation.

The combination of red volcanic soil, high altitudes and ideal climate has a decisive impact on the development of the distinct fruity, nearly juicy aromas characterizing these coffees. Due to its geographical location on the equator there is only little distinction between the different seasons in Kenya.

As opposed to its neighbor Ethiopia, coffee cultivation is relatively new to the county and only started in the early 1900s. Today, agriculture is the major contributor to Kenya's GDP, among which coffee ranks third behind tea and horticultural produce. The total area under coffee cultivation in Kenya is estimated at 160,000 hectares.

Plantations make up about one third of the area. However, the largest part of the land is used by smallholder farmers who assign themselves to cooperatives. Normally, coffee is sold via auctions that take place weekly during harvesting season. Pricing between buyer and seller is defined by cup quality and grading, which is mostly depending on bean size. According to those factors the green coffee is generally classified in Kenya. Coffee beans that are screened above 17/18 are named „AA" and are the biggest of their kind. The add on „Top" or „Plus" refers to the cup profile which is especially fine and complex. 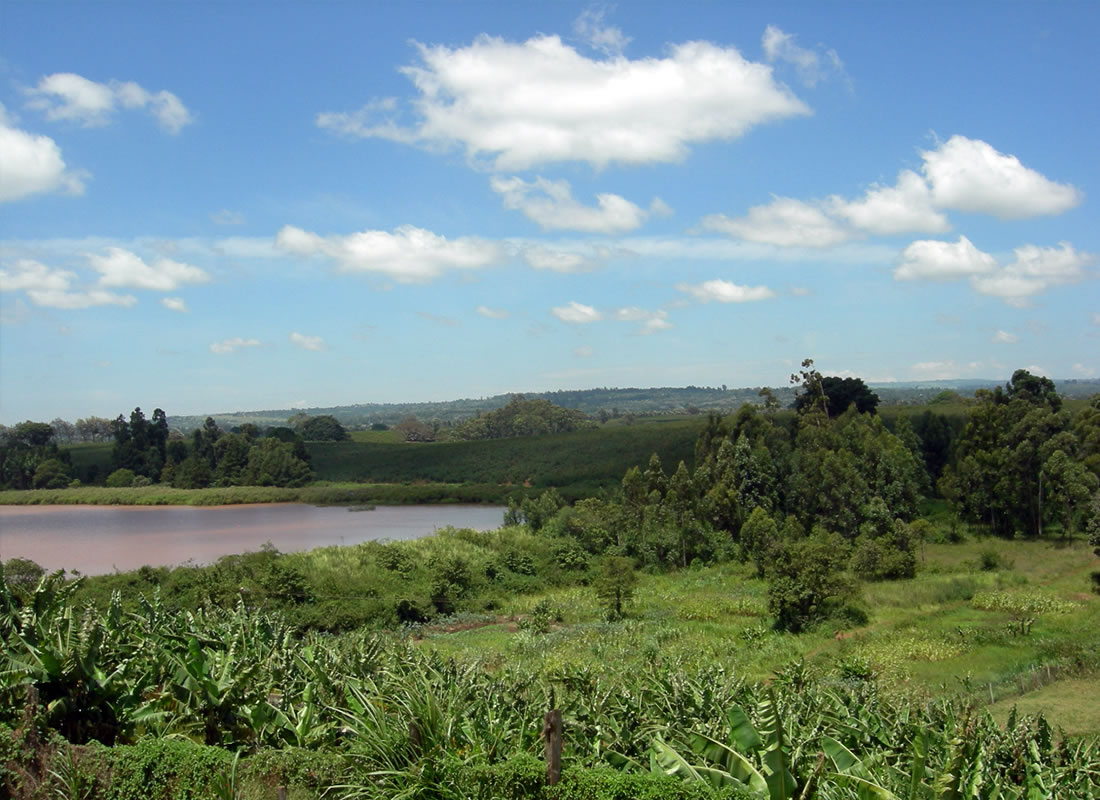 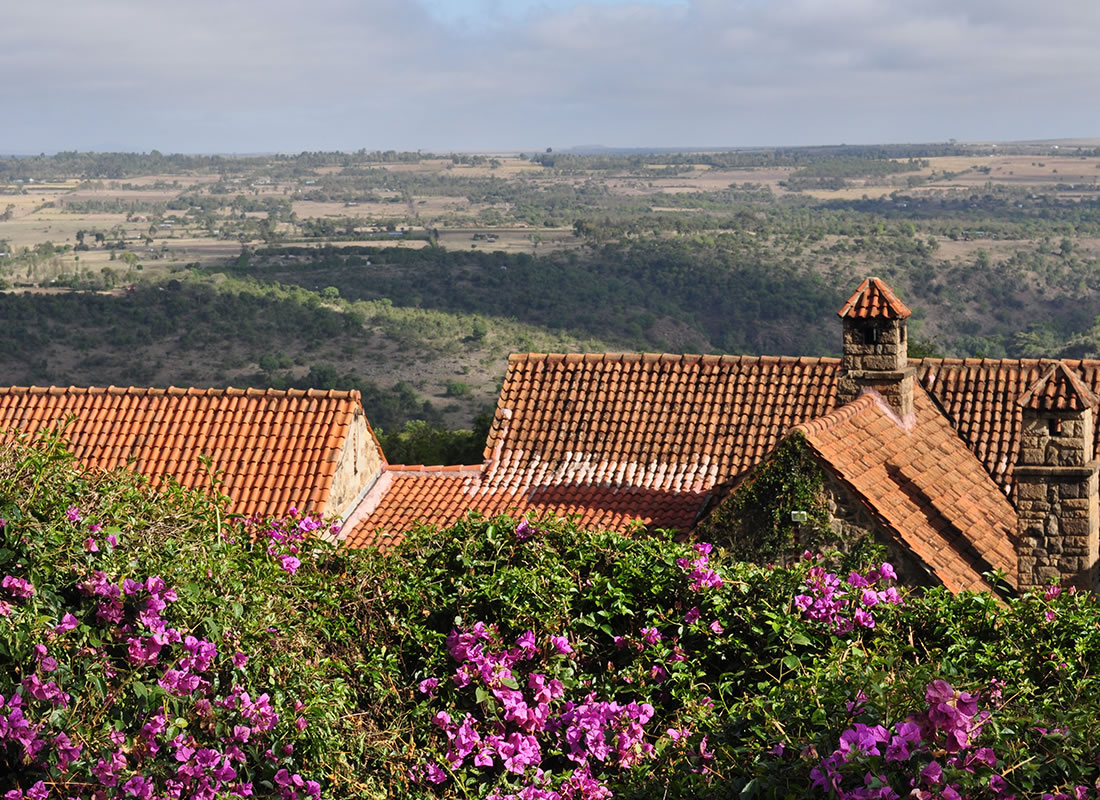 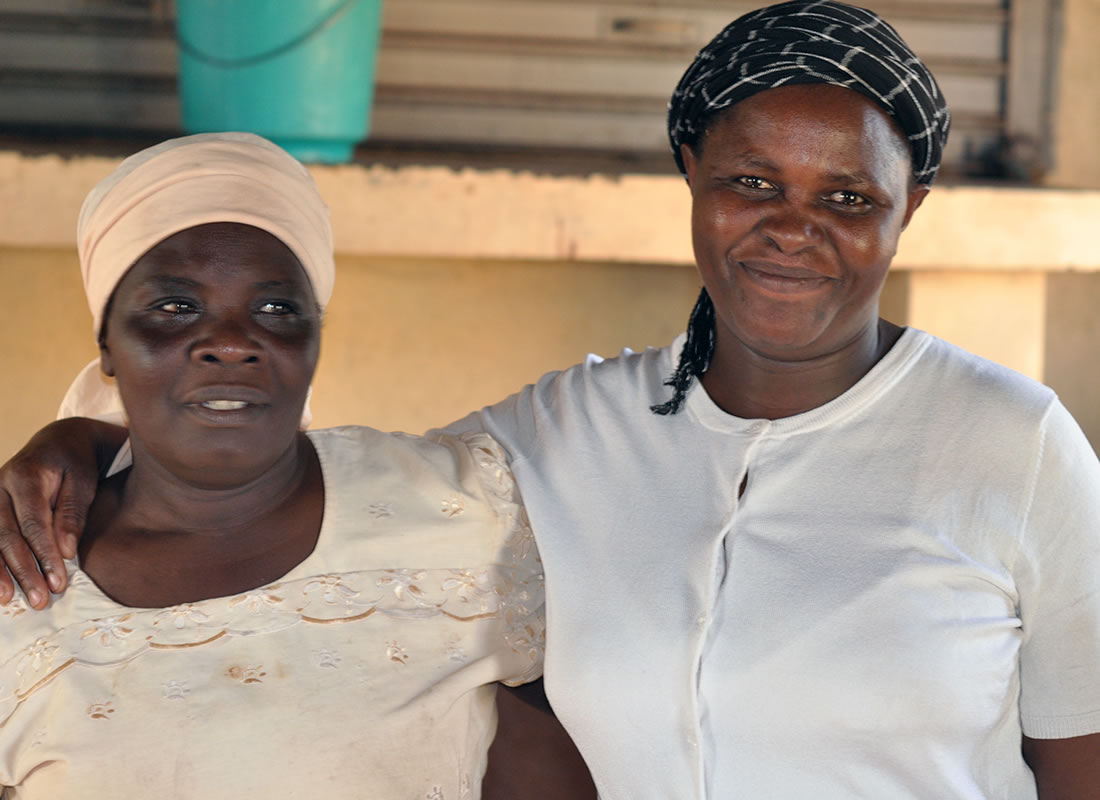 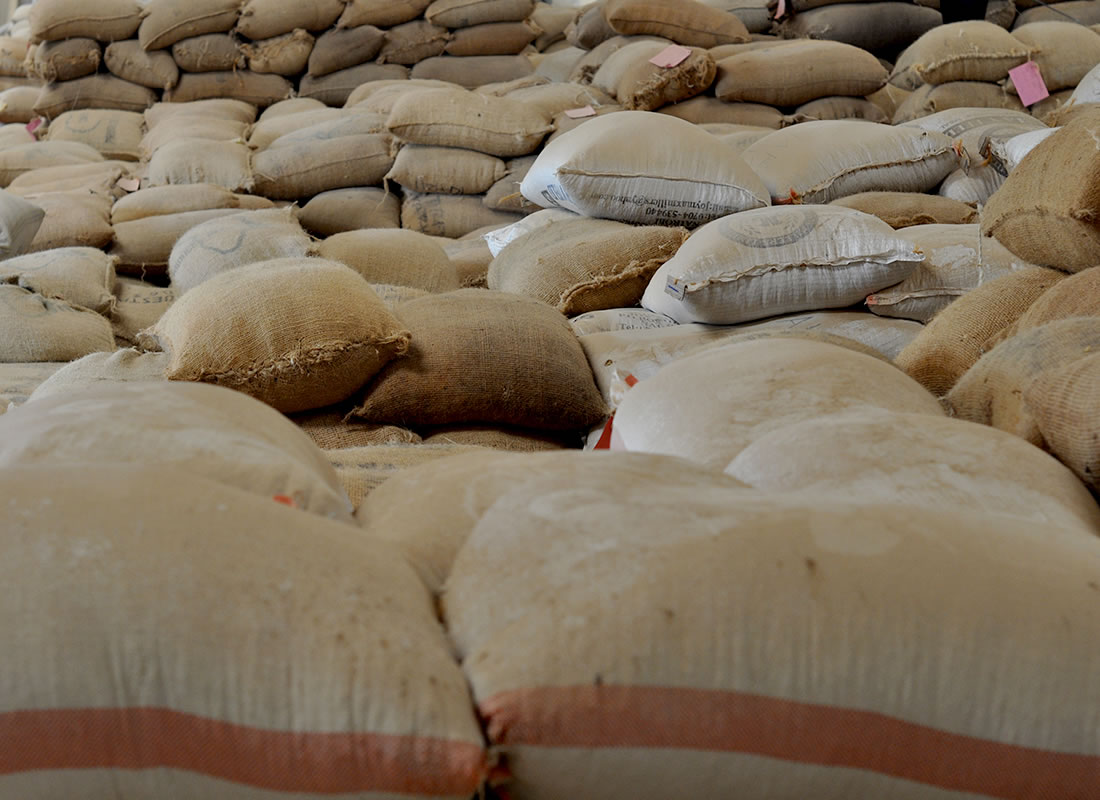 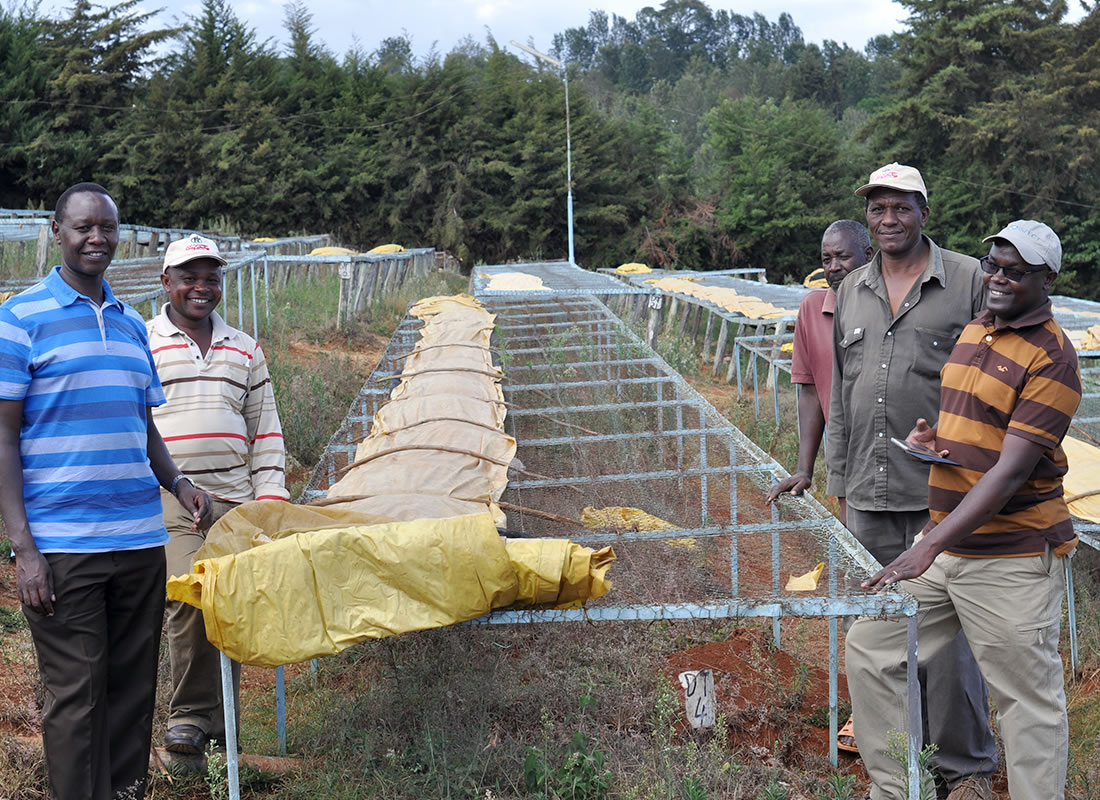 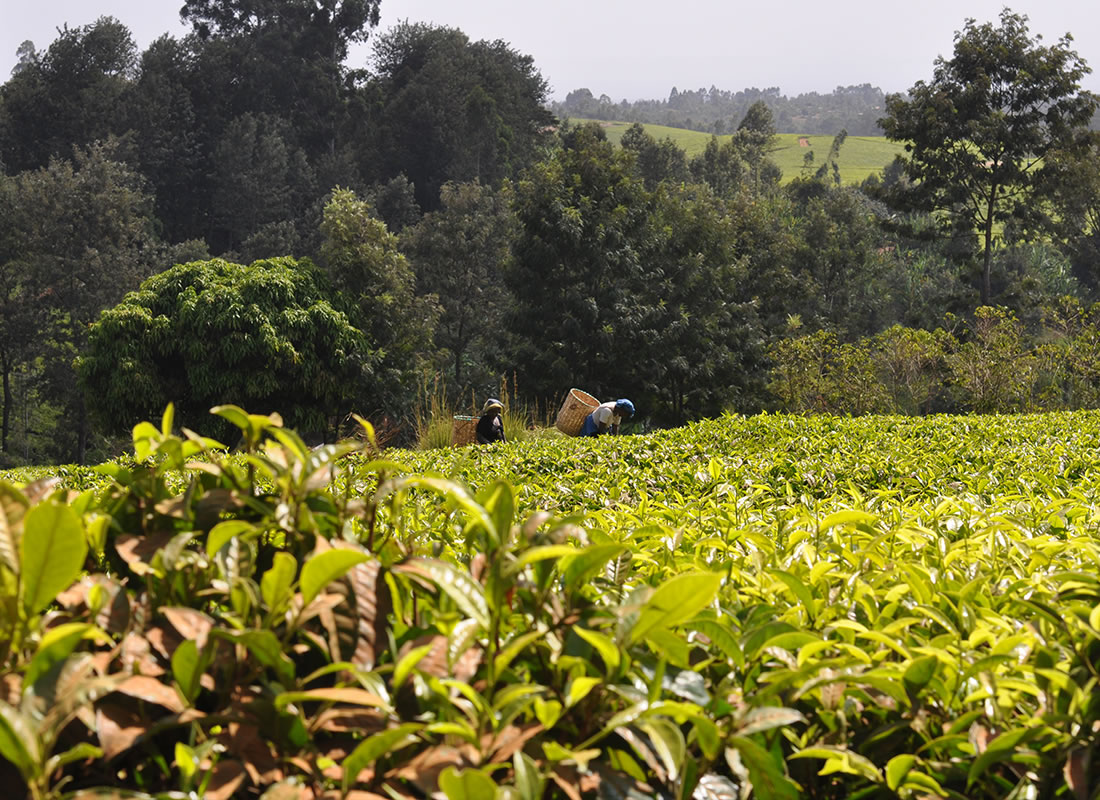 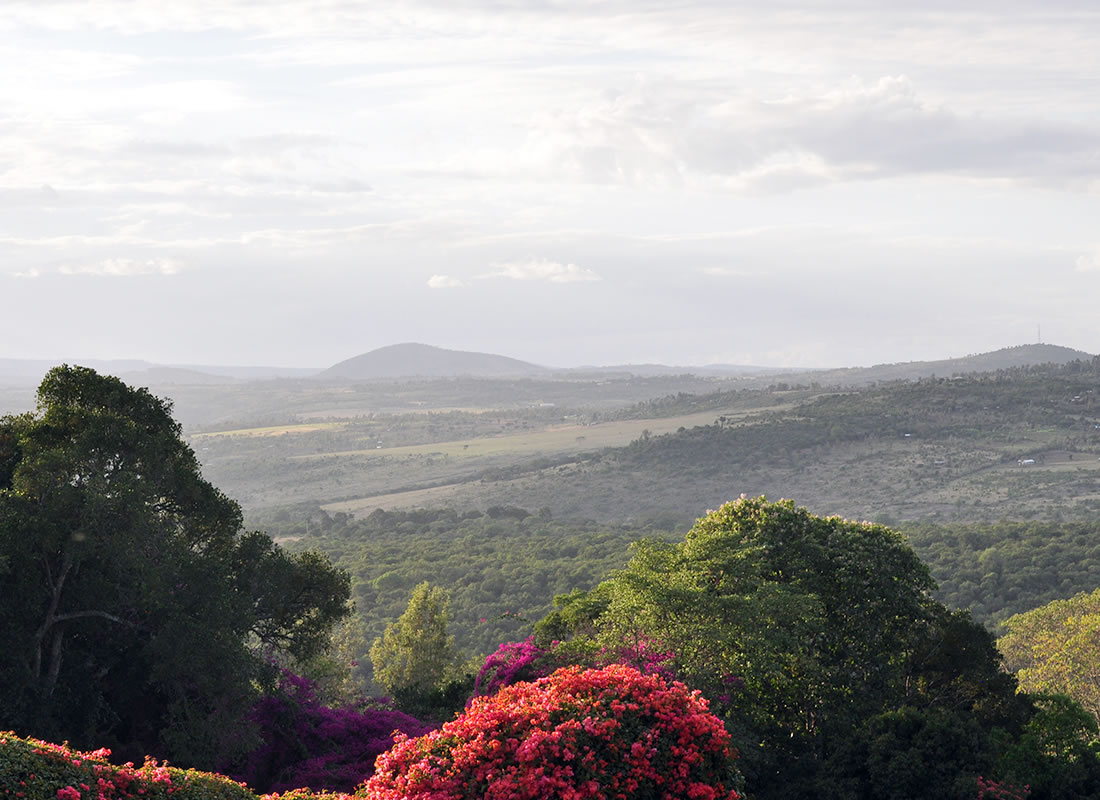